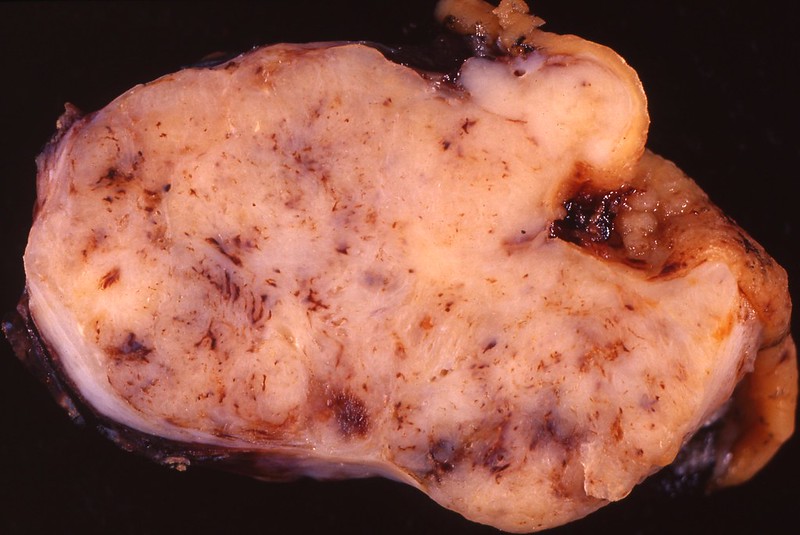 A precision medicine is only as good as its target. Although targeted therapies now target many types of cancer, tumors still often develop mutations that help them escape the drug. One strategy to address tumor evasion is to combine different cancer drugs.

Biotech startup IDRx aims to use scientific knowledge of tumor biology to develop new drug combinations that cover cancer’s evasion pathways. It’s now out of stealth, backed by $122 million. The Series A funding announced Tuesday, was led by Andreessen Horowitz and Casdin Capital.

Plymouth, Mass.-based IDRx says it drew inspiration from various drug combinations that have proven successful in treating diseases such as cystic fibrosis and certain viral infections. Drug combinations are now commonly used in cancer treatment. But the toxic effects of multiple drugs mean that these combinations are reserved for advanced cancers with limited treatment options.

IDRx aims to bring the combination therapy to earlier stages of cancer treatment. The first drug in the combination will be designed to hit the primary mutations that allow the cancer to escape. The goal is for this drug to have a wide therapeutic window, which is the dose range over which a therapy can be used without having dose-limiting toxicity. The wide therapeutic window would allow such a cancer drug to be used as an earlier treatment, the company said.

The second part of these drug combinations will consist of molecules that stop resistance mutations that the first drug does not address. According to IDRx, this approach will close the cancer’s escape route and enable a durable response to therapy. In the future, IDRx says its drug cocktails may include more than two drugs to address multiple cancer genetic pathways.

IDRx was founded last year by Alexis Borisi, a serial entrepreneur whose ventures include EQRx, a startup fighting high drug prices. Although IDRx plans to create its own drugs, the startup’s most advanced programs come from outside its labs. IDRX-42 is licensed from Merck KGaA and IDRX-73 from Blueprint Medicines. Both are small molecules designed to block tyrosine kinases, each targeting different genetic drivers and resistance mutations in gastrointestinal stromal tumor (GIST), a bowel cancer.

IDRx co-founder and CEO Ben Auspitz said in a prepared statement that GIST offers IDRx the opportunity to start with a cancer that has well-known tumor biology but also has high unmet medical need. The startup’s founders include Nicholas Lydon, a scientist who played a key role in the development of Gleevec, a Novartis cancer drug whose approved uses include GIST.

IDRX-42 has entered a Phase 1 study, and IDRX-73 is moving toward human testing. Although these drugs are being tested separately, IDRx intends for them to eventually be used together. On his websitethe company says IDRX-42 may serve as a primary therapy for patients with GIST, and the addition of IDRX-73 “may provide transformative benefit.”

Blueprint drugs revealed licensing of its small molecule in its Q2 2022 financial results report on Tuesday morning. The deal gives the company a 15% equity stake in IDRx as part of the startup’s Series A funding. Blueprint also could receive up to $217.5 million in milestone payments, plus sales royalties, if the drug reaches the market.

The other disclosed investors in IDRx are Nextech Invest and Forge Life Science Partners.