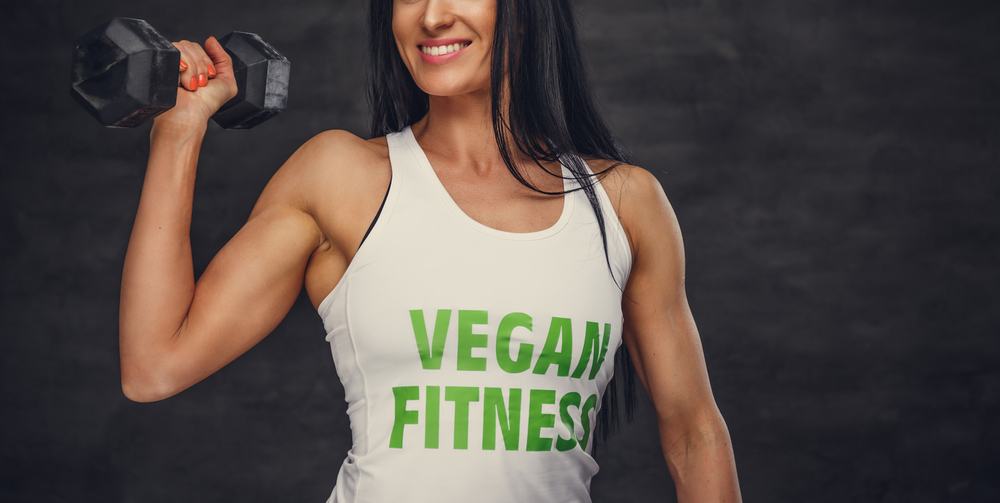 No meat. No eggs. No dairy products. Without honey. These are the main elements that make up a vegan diet. Although it may seem like a new lifestyle, veganism actually saw its beginnings in 1944. The focus of the diet is to eat more plant-based foods to limit the exploitation and cruelty of animals for food, clothing and other purposes.

This plant lifestyle is popular with professional athletes such as Super Bowl champion Tom Brady and tennis star and Olympic gold medalist Venus Williams. Although this lifestyle has helped these star athletes, a recent study by the Endocrine Society’s Journal of Clinical Endocrinology and Metabolism, found that those who included weight lifting in their exercise routine were more likely to have stronger bones than those who did not.

According to a press release, about six percent of people in the US are vegan. And that a vegan diet can lead to lower bone mineral density and a greater risk of fractures.

“Veganism is a global trend with a rapidly increasing number of people around the world following a purely plant-based diet,” says Christian Muschitz of St. Vincent” and the Medical University of Vienna in a press release. “Our study showed that resistance training offsets reduced bone structure in vegans compared to omnivores.”

The researchers looked at data from 43 men and women who had been vegan for at least five years and 45 men and women who were omnivores. The findings showed that vegans who used weight training, free weights, or bodyweight exercises in their exercise routine at least once a week had stronger bones than vegans who didn’t. The researchers also found that vegans and omnivores who prescribed weight training had similar bone structures.

Muschitz suggests that “people who follow a vegan lifestyle should do regular resistance training to maintain bone strength.”