‘It was pretty basic’: Zuckerberg dishes on the Horizon selfie – TechCrunch 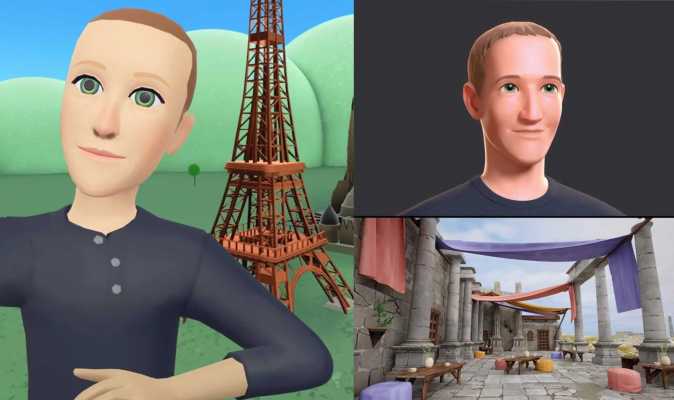 To mark the expansion of Meta’s flawless virtual reality platform, Horizon Worldsin France and Spain, Mark Zuckerberg recently shared a selfie. The graphic, depicting the boyish CEO in front of a low-resolution model of the Eiffel Tower, quickly struck a chord, prompting jeers, jeers and gasps from snarky social media users. And honestly, can you blame them?

If the image offended you—and personally, I’d find it reasonable given Meta’s influence on our virtual past and present—then perhaps you can take solace in this: Mark Zuckerberg hears you. He sees you. And no, more or less he says, the metaverse won’t look that crazy. At least not forever. 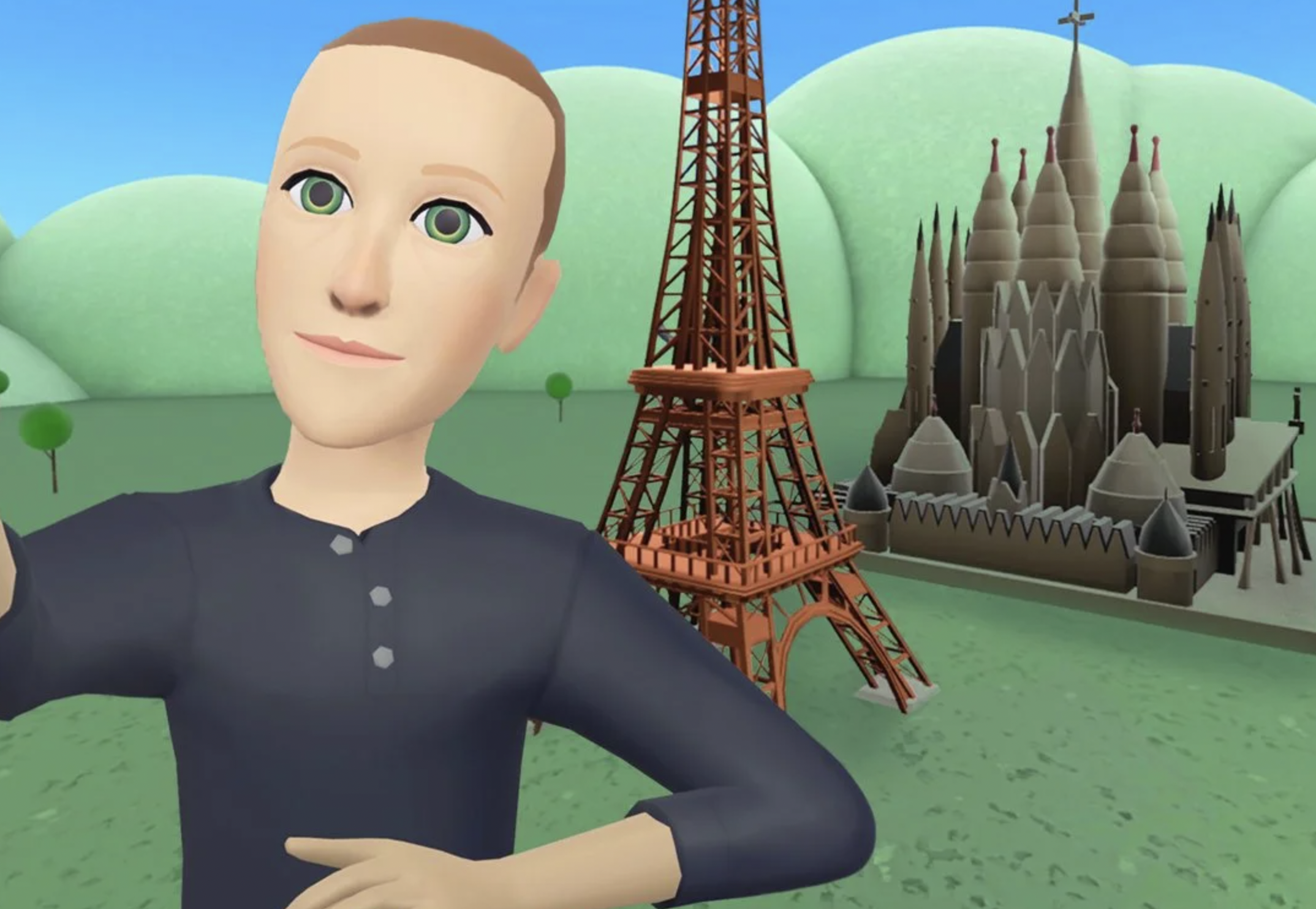 “Expect major updates to Horizon and avatar graphics soon. I will share more on Connect,” the CEO said on Instagram on Friday, referring to Meta’s forthcoming developer conference. “I also know that the photo I posted earlier this week was pretty basic – it was taken very quickly to celebrate the launch,” the executive added, showing signs of humanity. The misstep echoed something entirely relatable: the act of posting a late-night selfie only to regret it in the morning.

The Meta boss response included another avatar and an ancient-looking cafe, with subtle details that evoke a bit more Pixar and a little less electronic card. Zuckerberg went on to assure his followers that Meta’s graphics and avatars are “capable of so much more — even on headsets — and Horizon is improving very quickly.”

Indeed, for the sake of all of us, I very much hope he is right.