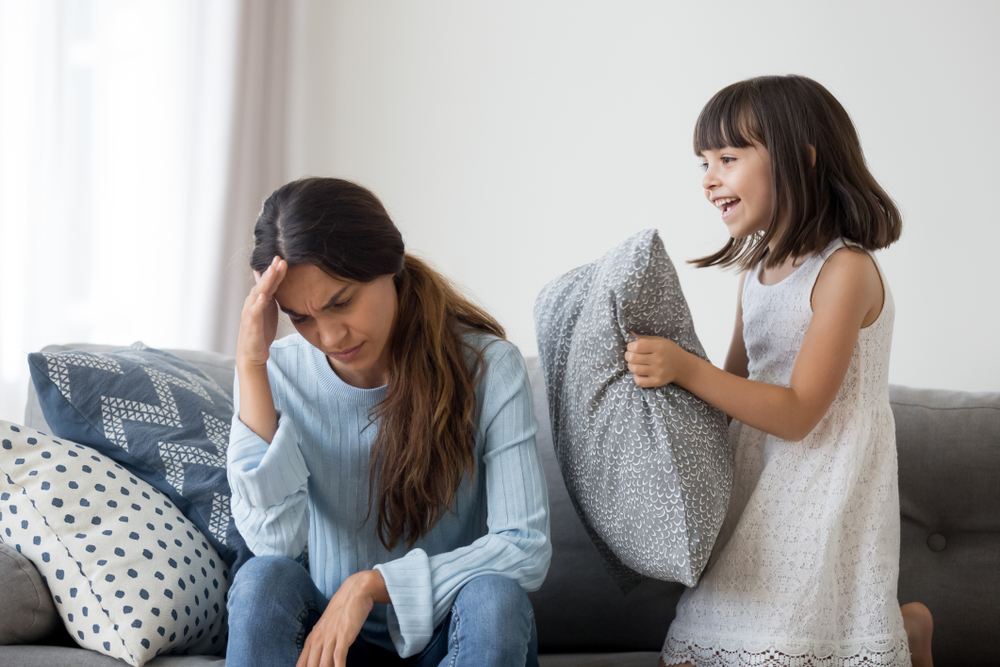 We all wake up on the wrong side of the bed sometimes. But while most of us admit that sleep deprivation alters our mood, a new study in PLOS Biology shows that lack of sleep also reduces our willingness to support those around us.

Sleep is known to have a huge impact on our minds, with an abundance of studies indicating that inadequate sleep can control our mood and it can contribute to various mental health problemsincluding depression and anxiety disorders.

But is that all sleep deprivation does? A team of psychologists from UC Berkeley’s Center for Human Sleep Science found that lack of sleep changes much more than just your mood. It also reduces your desire to help others. Expansion on an earlier paper By showing that sleep deprivation encourages people to isolate themselves, this new study reinforces the broader theory that insufficient sleep interferes with socialization.

“This new work demonstrates that sleep deprivation not only damages an individual’s health, but impairs social interactions between individuals and further impairs the very fabric of human society,” said Matthew Walker, senior author of the study and professor of psychology at UC Berkeley. in a press release. “The way we function as a social species—and we are a social species—seems to depend heavily on how much sleep we get.”

According to the team, inadequate sleep creates antisocial individuals with reduced caring, compassion, and willingness to help — qualities they say impact the way our society functions.

“Sleep turns out to be an incredible lubricant for prosocial, connected, empathic, kind and generous human behavior,” Walker said in a press release. “If ever there was a need for a strong, pro-social lubricant to enable the best version of yourself in society, now seems to be it.”

A study of sleep and social interaction

The team took three separate approaches to studying the influence of sleep on our interactions. To begin with, the psychologists scanned the brains of 24 people after they had slept at night and after they had not slept at all. The scan revealed that the area of ​​the brain involved in understanding the situations of others, also known as network theory of mindremained relatively inactive when individuals were sleep deprived.

“This network engages and allows us to understand what else [people’s] needs are,” said Ben Simon, study author and psychology researcher at UC Berkeley, in a press release. “However, this network was significantly disrupted when people were sleep deprived. It’s as if these parts of the brain fail to respond when we try to interact with other people after not getting enough sleep.

The team then evaluated the sleep of more than 100 people, weighing its duration and quality against the same people’s subsequent willingness to help strangers on the street or volunteer.

“Here we found that a decrease in someone’s sleep quality from one night to the next predicted a significant decrease in willingness to help,” says Simon in press release. “Those with poor sleep the night before were the ones who reported being less willing and unwilling to help others the next day.”

Finally, the team analyzed the amount of charitable donations made in the U.S. between 2001 and 2016. They found that those donations dropped by about 10 percent in daylight saving time zones, potentially due to the loss of an hour of sleep. .

“We’re starting to see more and more studies, including one where the effects of sleep loss don’t just stop at the individual, but spread to those around us,” Simon concluded in a press release. “If you don’t get enough sleep, it doesn’t just harm your own well-being, it harms the well-being of your entire social circle, including strangers.”