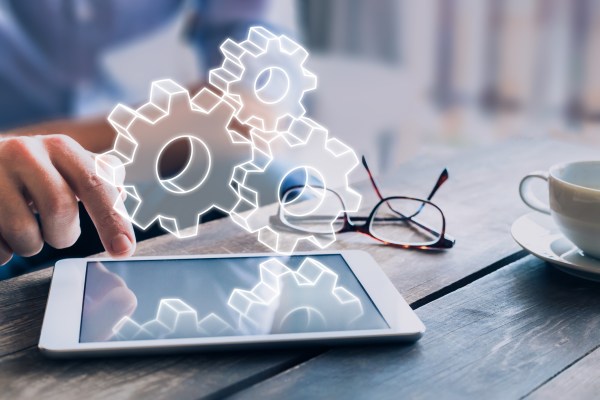 Founded in 2021 by Yo Shibata and Misato Takahashi, Tailor provides a headless ERP platform, meaning ERP without a front end, instead delivering data from back-office systems like finance and supplies to other applications via APIs, Shibata told TechCrunch.

Legacy ERPs provided by companies like SAP, Oracle and NetSuite (which is owned by Oracle) and local players like OBIC, are difficult for users to customize, according to Shibata. One reason is that their systems are typically built for the world’s largest organizations, making them unsuitable and expensive for SMB projects, Shibata said, often leaving those ERP customers frustrated by the sheer number of features and complexity of the user interface. interface, he added.

Shibata claims that Tailor’s API-first approach should make it easier for enterprises to integrate with other third-party SaaS tools and help users build their custom in-house tools faster.

Serial entrepreneurs Shibata and Misato previously founded a retail technology company Spotlight and sold it to Rakuten for $20 million in 2013. They reunited last year for a bigger challenge, aiming to go global with Tailor’s ERP platform and with the ambitious goal of reaching $1 billion in revenue.

The Japanese startup currently has one customer and 10 employees, but plans to double its headcount to 20 by the end of this year. With the seed money, the company will improve its product capabilities and developer onboarding features, Shibata said. In addition, the company intends to prepare the product for developers in the US and sell it in the US market, aiming for 2023.