Apple is leaning into the void with the iPhone 14 Pro Do you have a second to talk about negative space? It will be quick, I promise. In practice, it is the empty space between objects in a work of art. As the name suggests, it is defined by absence, but applied effectively, negative space can itself become an object.

You probably know where I’m going with this, right? While other companies pushed to make the front-facing camera notch as small as possible, Apple continued to use the notch after the iPhone X. It was made smaller in a recent iteration, but has remained constant, due in part to the module the company uses for things like FaceID. This year, Apple finally ditched the tier — at least for two of the four iPhone 14s announced today. 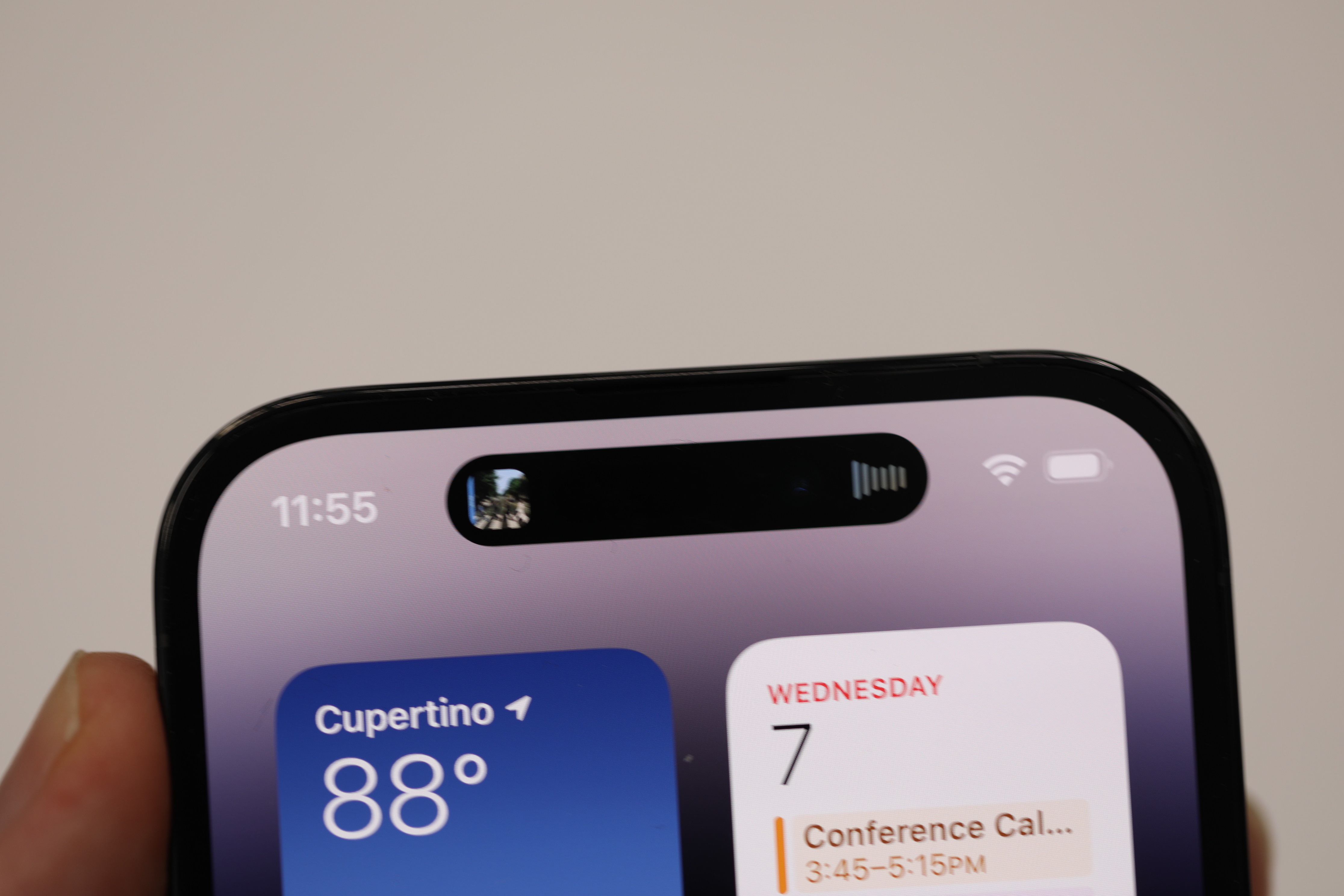 On both Pro models, it was replaced by an oblong object that many dubbed the “pill” even before it was officially announced. The pill is not adjacent to the panel, unlike the notch. It just kind of floats there… well, like an island. A dynamic island, if you will. Reader, I’m here to tell you that when the company announced this name, there was loud laughter throughout the Steve Jobs Theater.

The company did get a little goofy in its presentations (though Craig Federighi wasn’t on-screen to tell it), but Apple was totally serious about a name that sounds like a three-man comedy troupe. What I will say is that people are only thrown the first time. By the fourth or so mention, a person behind me went “wow” when it was said. 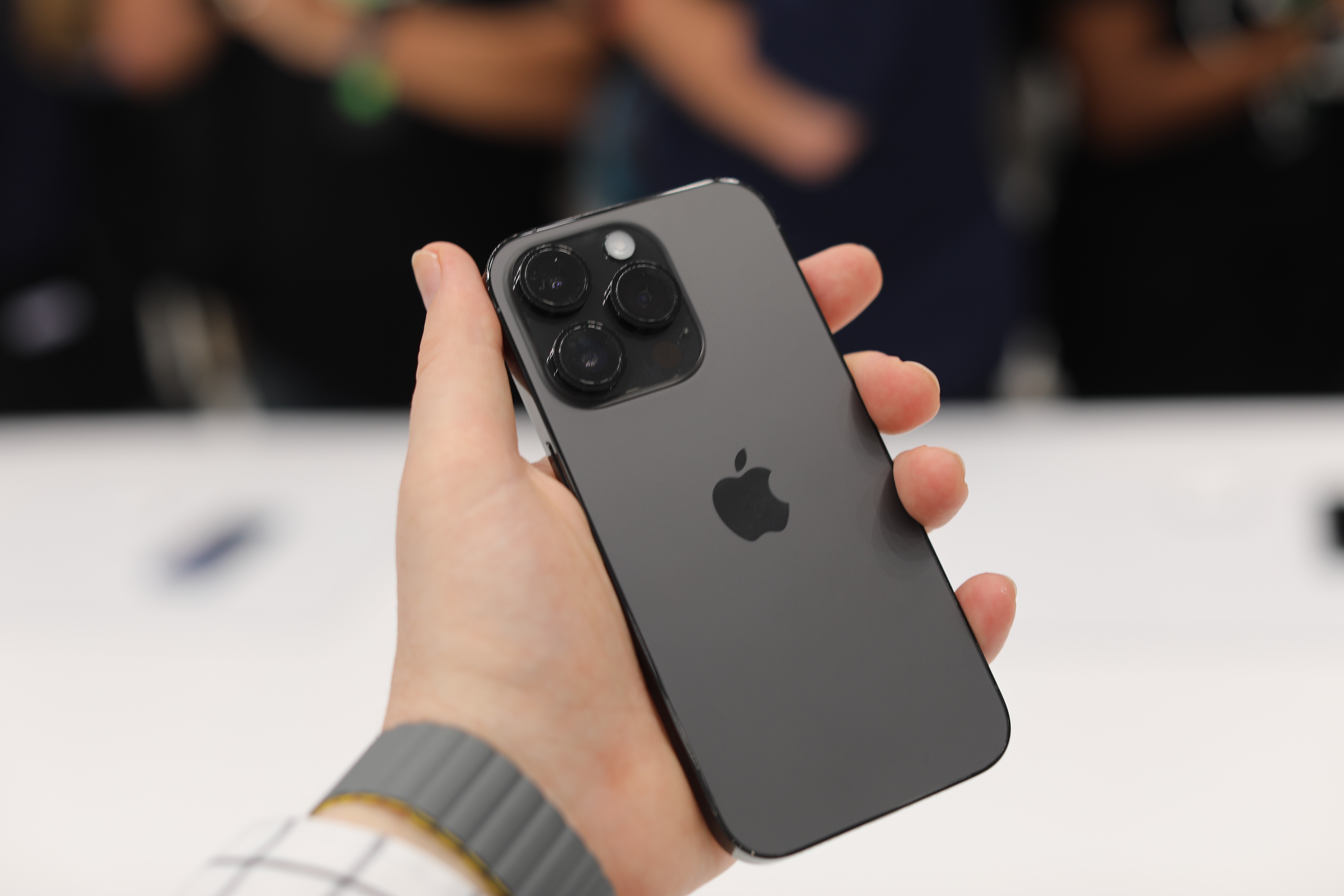 So what makes this island “worthy”? Apple isn’t just introducing the new notch. It leans inward. The slot expands with additional negative space on the sides, serving as a kind of picture-in-picture, displaying contextual information about the app you’re using. Think of it almost like a mini Apple Watch — a kind of secondary display built into the first one. Or maybe the Touch Bar, which is significantly smaller.

In the demo Apple gave me, launching Apple Music and then exiting the app will surround the front-facing camera with two images: the artwork of the album you’re listening to and an icon indicating that it’s playing. You can’t interact with the images, but tapping them will bring up the app again. It’s basically a way to keep useful information front and center even when you’re not using the app directly. 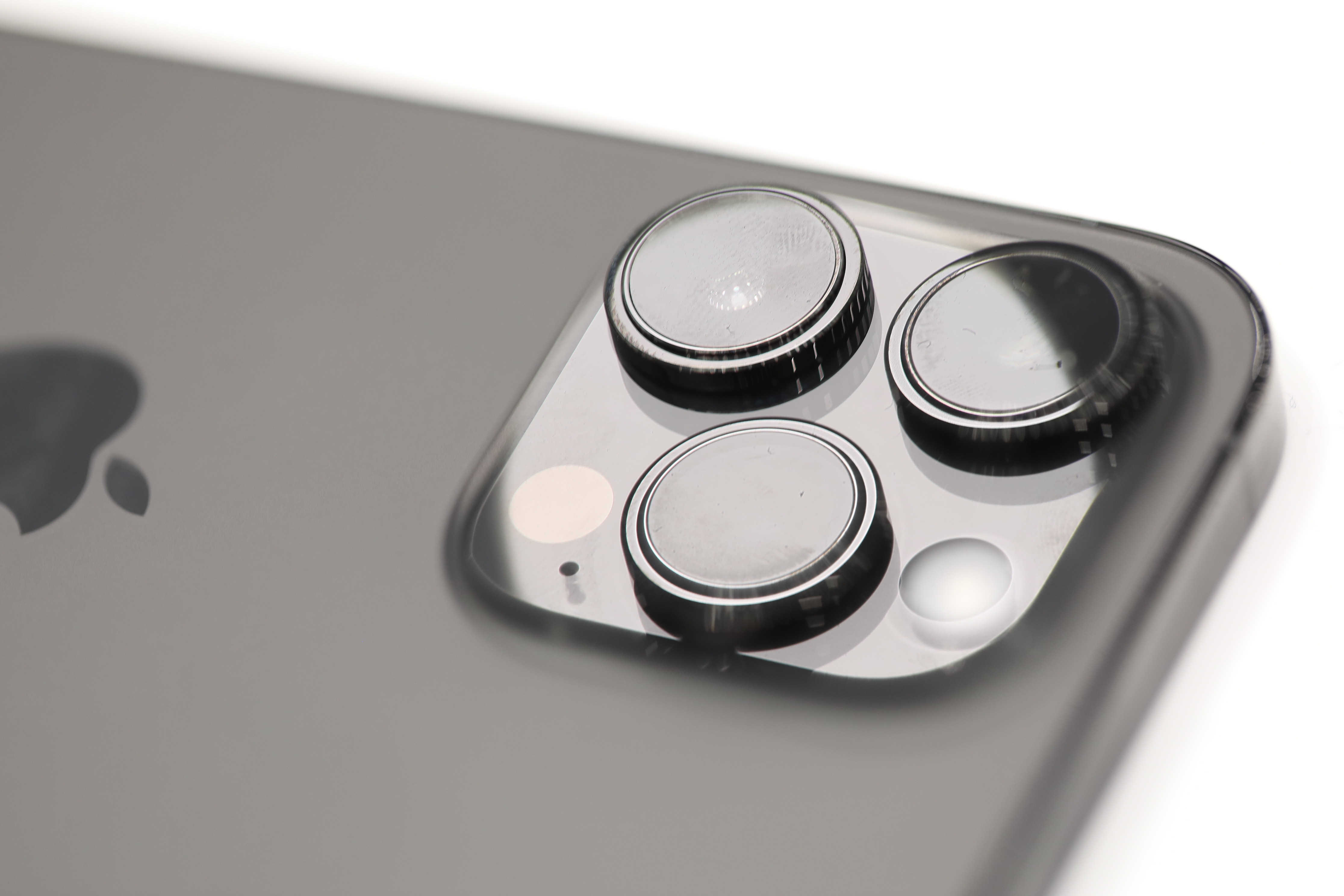 Revolutionary? Not exactly. Helpful? Roughly. Smart? Definitely. Nobody’s going to run out and buy the 14 Pro for the feature, but it’s a very inventive way to accommodate a feature Apple can’t seem to let go of just yet. Speaking of which, the Lightning port is still very much present here. Given all the legislation (both passed and proposed) regarding the universalization of the USB-C standard, I would expect that we have just seen the final iPhones with this old chestnut. 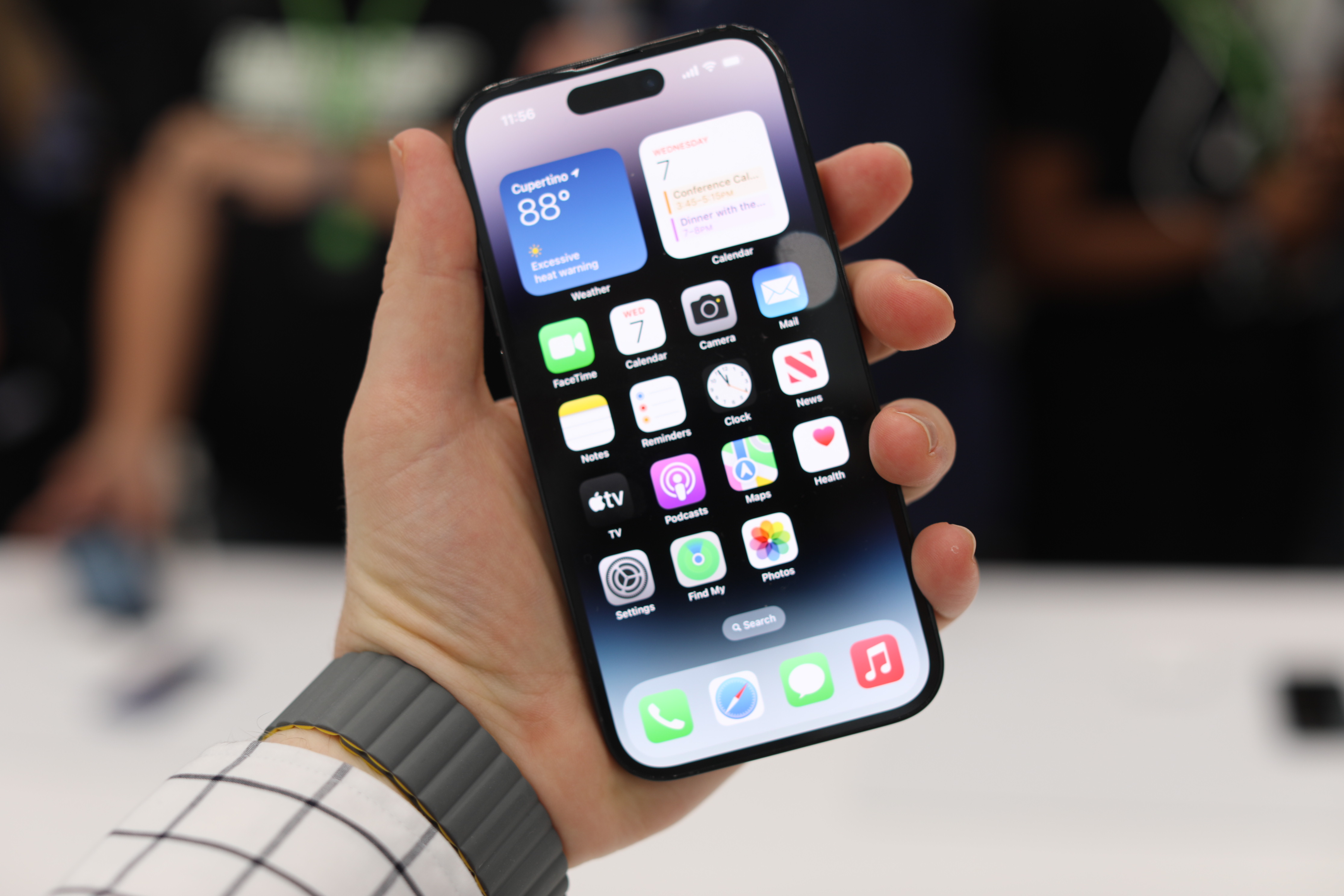 But cropping the camera suddenly isn’t just surviving, it’s thriving. Apple jumped into the void with full feet. To quote Nietzsche, “if you stare into the abyss, the abyss stares into you.” Not only that, but if you look into this one, it will even take a selfie.