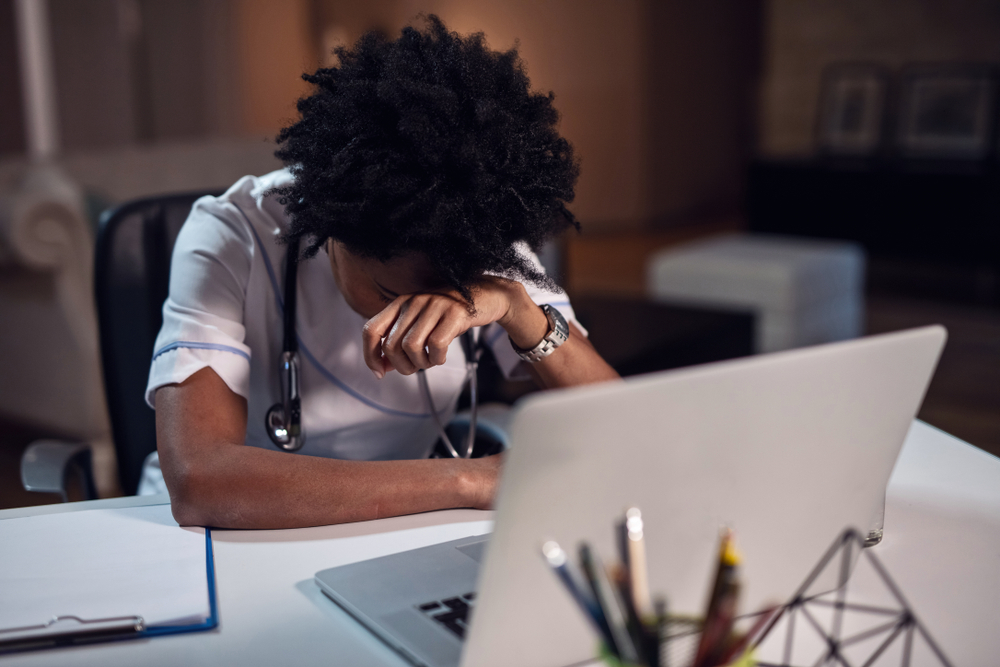 The nine-to-five office job has always been the image of a typical workday, but employees in many different industries often work outside of these normal working hours. Hospital staff, emergency response teams and service workers are just some of the shift workers that include approx one-fifth of the full-time US workforce.

Arguably, non-traditional shift work is necessary to keep a modern, vibrant society functioning. However, what some people consider to be a benign, if inconvenient, work schedule actually is connected with many health problems. And reducing these additional risks is important to millions of working adults.

The health consequences of shift work usually come from the irregular sleep schedule that workers experience. “Working irregular or night shifts usually leads to irregular sleep patterns and exposure to light at night, which can suppress the body’s natural production of melatonin,” says Sabra Abbott, a sleep medicine specialist at Northwestern Memorial Hospital.

Melatonin is critical for sleep regulation, and its suppression messes with the body’s circadian rhythm, or the body’s internal clock. For example, shift workers usually sleep during the day when we do meant to be alert — which can lead to short and fragmented daytime sleep. And they work at night when sleepiness takes over.

Disruption of the circadian rhythm is not only related to sleep; also affects the functioning of the entire body, including cardiovascular system, metabolism and digestion, immune system and hormonal balanceOhler adds.

That’s why irregular or night shifts have been linked to an increased risk of obesity, hypertension, cardiovascular disease and diabetes, not to mention cancer, to the point that experts have declared it probable a carcinogenAbbott says.

Circadian disorders do not disappear completely

At least a third of shift workers experience sleep-wake disturbances and symptoms that meet criteria for SWD. Many shift workers don’t fully adjust to their work schedules, experiencing excessive sleepiness during work hours and significant sleep disruption, Oehler says. Going back and forth between day and night shifts can be even more damaging than working strictly at night, Ohler adds.

Although there is a widespread assumption that people who have worked night shifts for many years have fully adapted, new research shows that this is not exactly the case. A recent study in eBioMedicine reported that hospital night shift workers had significantly worse circadian rhythm of activity and expected quality of rest compared to day workers. He also found that more years of night work predicted a lower rhythm index and shorter rest duration on both workdays and weekends.

The authors of a a new study published in Neurobiology of sleep and circadian rhythms also conducted circadian desynchronization experiments on rats. They found that the health effects of shift work persisted over time, as sleep-wake cycles never truly returned to normal even after subsequent exposure to a regular schedule.

“It’s rare for someone working nights or irregular shifts to be able—or willing—to completely avoid light or social interactions during the day, meaning their bodies are unlikely to fully adapt to internal sleep rhythms during day and awake at night,” says Abbott.

How to minimize health risks

To minimize the health risks of non-traditional working hours, experts recommend maintaining a regular sleep schedule even during periods of rest. Try to find a compromise sleep window that’s fairly similar for the rest of the day, Abbott says.

“Make time for sleep during your free time, making sure you have a dark, quiet and uninterrupted place to sleep,” Abbott adds. “Continue to prioritize healthy habits, such as regular exercise and nutritious food choices, as these are sometimes harder to find in the middle of the night.”

According to a clinical examination in Journal of the American Osteopathic Association, systemic changes in the workplace also play a large role in ameliorating circadian rhythm disturbances among shift workers. Such adjustments include ensuring employees have the same rest time each day, changing shift schedules to ease their sleep deprivation burden, and reducing exposure to blue light. They also offer to provide benefits that cover an annual or biannual health screening for circadian dyssynchrony.

Read more: Don’t worry if you can’t sleep at night. For thousands of years, people have slept in two shifts

Most shift workers sleep one to four hours less than non-shift workers, so sleep should remain a priority, Oehler says.

“It’s important to get at least seven to nine hours of sleep every day,” adds Ohler. “Daydreaming can be too separated in two periods of sleep: the first, regular three-four hour sleep, which takes priority, and the second period, which can vary.