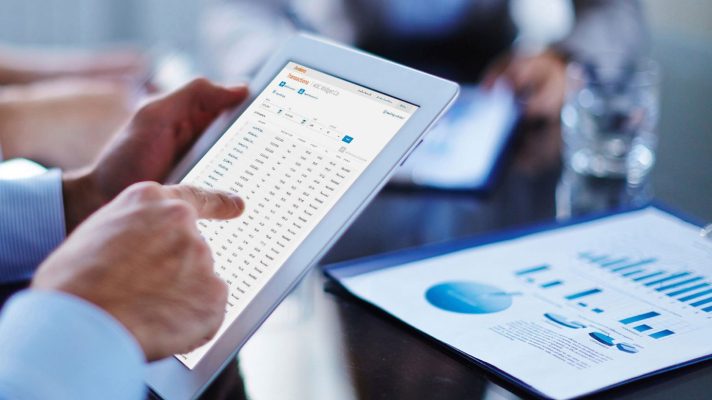 Vista Equity Partners proposed an $8.4 billion deal to acquire an automated tax compliance company Avalara hit a bump in the road. One of Avalara’s largest shareholders revealed that it voted against the deal because it “significantly undervalues” the company.

Founded in 2004, Seattle-based Avalara helps big-name companies like Zillow, Pinterest and Roku automate many of the processes involved in managing their taxes globally. The company had raised north of $340 million prior to its arrival on the public markets back in 2018, and like many digital companies during the pandemic, its valuation soared, with its market capitalization reaching the dizzying heights of about $16 billion last September — before crashing back down to Earth with a thud during this year’s economic downturn. That “correction” sent its market capitalization down as much as 60% to $6 billion in July, though it had rebounded to more than $8 billion before Vista Equity Partners came in with its offer.

One of Avalara’s longtime investors, a family office called Altair US, said it first invested in Avalara in 2004 and participated in all but one of its subsequent funding rounds before Avalara’s IPO four years ago. years. As such, Altair said it now owns about 1% of Avalara’s outstanding shares, making it the largest single shareholder.

Altair’s shareholding is not enough on its own to reject the deal, so it is looking to get support from other shareholders.

Altair argued that Avalara “threw in the towel” too quickly after experiencing “modest headwinds” and that she was ultimately well-positioned to weather the storm and come out strong.

“Altair is extremely disappointed that Avalara’s Board of Directors has decided to throw in the towel amid modest headwinds and sell this fast-growing and successful company at this volatile time in capital markets and the global economy, particularly after conducting a limited and flawed sale process,” Altair US Managing Director Richard H. Bailey said in a statement. “Most importantly, the agreed price does not come close to compensating Avalara’s owners for the company’s enormous potential.” We are enthusiastic about the company’s prospects and, like other investors in Avalara, are prepared to ride out the temporary headwinds to take advantage of the company’s extremely bright future.”

While Bailey did not say Altair was opposed to the sale in principle, he said Vista Equity Partners’ offer of $93.50 per share fell short of the target, with sell-side analysts prior to the acquisition announcement giving an average target of more of $117 per share.

“Targets were at or above $100 as of June 2019, when the company’s LTM revenue (trailing twelve months) was less than half of what it is today,” Bailey wrote. “The day before the deal was announced, Goldman’s own (Goldman Sachs) analyst covering Avalara had a price target of $123 per share — a 32% premium to the deal price.”

The transaction ended up being a product of “bad timing and flawed processes,” Bailey said. “The price reflects pessimism and transitory market dynamics, not the intrinsic value of the company.”

Whether Altair will be able to convince other Avalara shareholders to back them, however, remains to be seen.