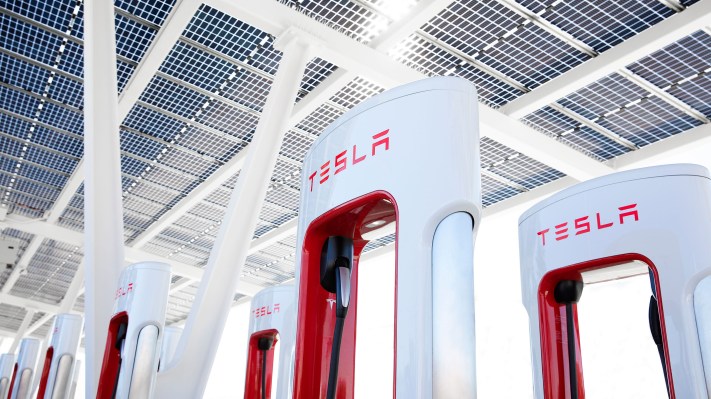 Tesla said Thursday it is reaching out to the public to help determine where its next superchargers should be located as the automaker continues to expand its network of EV fast-charging stations in North America, Europe and Asia.

“The Supercharger vote is coming soon. Reply with location suggestions — the answers with the most likes will be included in the poll.”

The online survey comes at a time when Tesla is gearing up opened its Supercharger network for other electric vehicles by the end of the year. The rollout could help Tesla attract new buyers while increasing traffic and profits on the Supercharger network. It could also put pressure on the grid, especially in areas like California that have a higher percentage of Teslas and other EVs.

The answers with the most likes so far suggest Alaska, Hawaii and Vancouver Island in British Columbia. The responses also suggest high demand for US national parks, which vacationers often travel long distances through rural areas to reach.

Tesla it already works more than 35,000 Superchargers worldwide, allowing drivers to add up to 200 miles in 15 minutes.