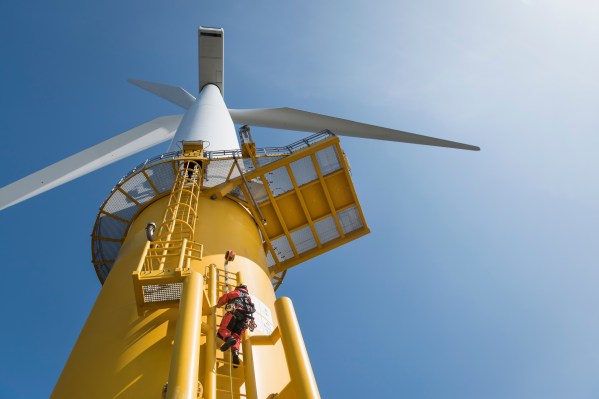 Despite whispers of a decline earlier this year, investors continued to express confidence in climate technology. Although the numbers are down from 2021, a year that many agree was an outlier in the venture capital world, they are on track to beat 2020 as the second hottest year for investments.

What’s more, the number of deals and values ​​rose in the second quarter of this year compared to the first, suggesting that the slowdown more or less bypassed climate technology.

In a sense, these modest numbers can be interpreted as a slight cooling. But the sector is probably just taking a breather given its near-term potential. In just five years, PitchBook estimates that the climate technology market will reach $1.4 trillion, representing a compound annual growth rate of 8.8%.

With this kind of growth expected, there are many different bets in the climate technology sector, but some stand out for their early-stage potential and favorable tailwinds.