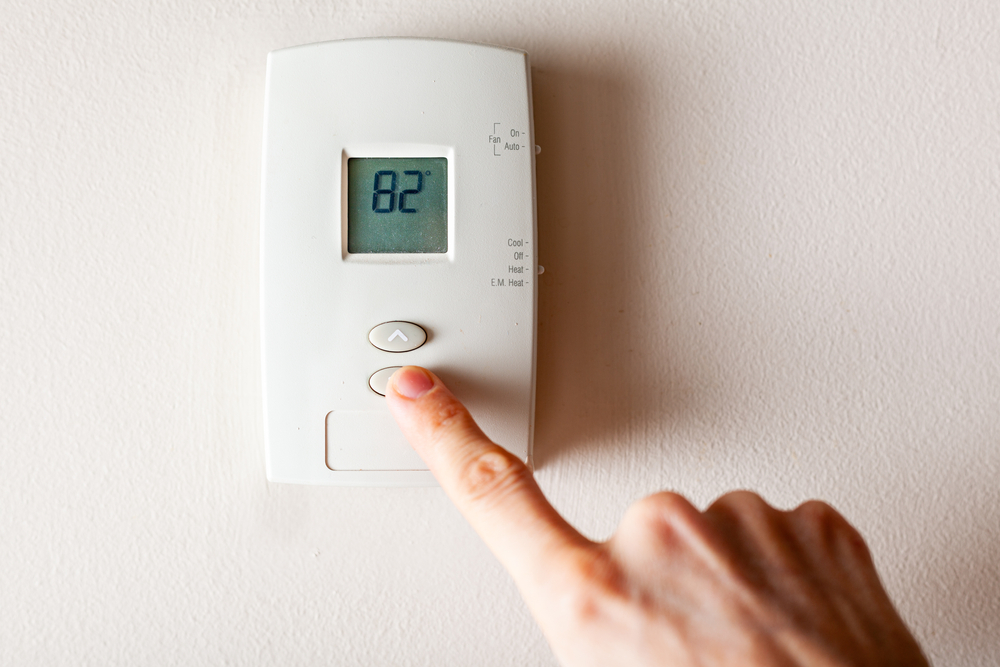 It can be tempting to believe that our modernized and globalized world holds the key to technological progress. We continue to see progress artificial intelligence and technology this will stand us in good stead in the future.

But many of the modern miracles we see today we also take for granted. And common inventions that we use on a daily basis actually have a historical basis in ancient times stretching back thousands of years. Here are five of those inventions we can thank ancient inventors for.

You may not even think about it, but we look for comfort in central heating. People in ancient history thought the same and wanted to feel warmth under their feet in the temple. At least that’s what the ancient Greeks wanted. One of the first central heating systems – called a hypocaust – is known from the temple in Ephesus, built around 350 BC.

Historians credit Sergius Orata with improving the early technology of the Greeks. Plow used a system of pillars and stacked tiles under buildings to direct furnace heat between the ground, floor and walls of Roman public buildings and baths. Considering the cost and maintenance of such a system – they had to constantly replenish the furnace – only the richest could afford such structures in their homes.

Today, concrete is everywhere around us, so much so that the world runs out of sand. While modern concrete dates back to the 19th century, the first use of such materials dates back thousands of years. Historians have traced the first concrete-like construction works between 12,000 and 8,000 years ago.

But the Romans, however, raised the specific rate. Perhaps better known for their artful use of marble since the third century BC, the Romans used concrete in many of the structures we marvel at today. Volcanic ash is a key element of the Roman concrete that makes it significantly weaker of our modern material but incredibly durable. The Colosseum’s ability to survive the ages is perhaps the most striking example.

Today, vending machines are lifesavers for many time-pressed and hungry travelers. But even in ancient times, the first structure was conceived as a door to salvation. Heron of Alexandra created the first vending machine as a “pay for prayer” system and distributed them to temples throughout Egypt.

People deposited coins into a slot that pressed a metal valve and released holy water. Perhaps less inspiring but perhaps more nourishing than a bar of chocolate or a packet of crisps, this invention would return centuries later in its modern form, bringing treats to the masses.

Heron of Alexandria followed up on his holy water dispenser and also designed a set of automatic doors. Using fire altar, water pumps and pulleys, he devised a way for the faithful to enter a temple in his hometown without the need for someone to open the heavy doors. However, it is not certain whether this “magical” temple entrance ever made it from the inventor’s mind to an actual temple.

Even in the past we have tried different ways to get rid of our waste. Early waste disposal involved planning on a larger scale, something the Harappan Indus Valley Civilization achieved in c. Mohenjo-Darobuilt around 2500 BC

“The fertile water was supplied by a network of wells,” it says a historian. “The sewage and other sewage of nearly every house was discharged into the sewer running along the street outside.” Historians consider this city a sewer one of the best. Around the same time, the ancient Egyptians began using copper pipes in temples to drain excess water.

Even later, the Romans contributed to this history of aqueducts and constructed Cloaca maxima, a testament to their engineering prowess. Built around the sixth century BC, the Romans later connected it to public baths and latrines around the city, but its main function was to drain rainwater away from the streets. It would be hundreds of years before inventors created the modern sewage systems we know today.