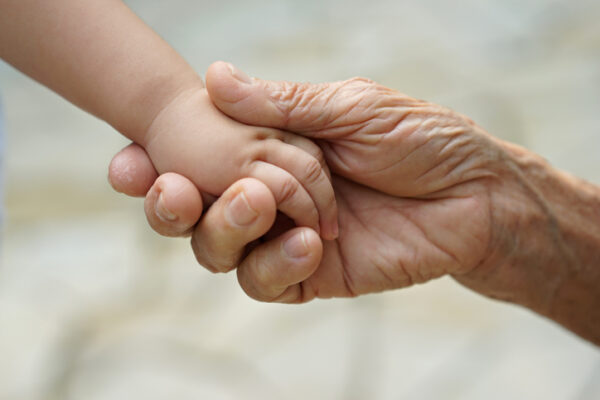 Rejuvinate Bio is a gene therapy startup that seeks to reverse aging. In response to emailed questions, CEO and co-founder Daniel Oliver talked about how he and his co-founders started the company and their vision for treating age-related conditions.

Why did you start this company?

The idea was formed in George Church’s laboratory at Harvard Medical School. Our co-founder and Chief Scientific Officer, Noah Davidson, was doing his postdoc in George’s lab, where he took his dog Bear, his best friend. He immediately decided that he had to make him live longer, healthier, because 10-12 years just wasn’t enough.

Noah realized that these treatments were applicable to both animals and humans. As science progressed, it became clear that the only way to properly advance this technology and create new therapeutics to help both pets and people was to create a company to move it from the bench to the the bed – and in the real world. I joined from another startup to help commercialize Rejuvenate Bio’s current technology.

How did you meet your co-founder?

We are friends from college at Caltech. We met at a point in our lives where the most important thing on our minds was to make sure we had our math class homework done before Thursday so we could hang out with our friends! We’ve been friends ever since and luckily took complementary paths where Noah went the traditional science route and I went to business school. 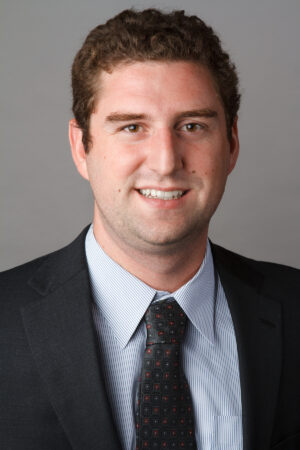 What need/problem are you looking to solve in healthcare?

Aging costs our health care system $1.3 trillion annually. Aging is driven by dysregulation in gene expression. You have the same DNA the day you are born as the day you die, but the genes that are turned on or off change dramatically over time. These changes can be beneficial. They guide a person through development and leave people in early adulthood, but there is no evolutionary mechanism to keep these systems regulated over the long term. This is why we see very similar changes in gene regulation patterns in humans and subsequently see a similar prevalence of age-related conditions.

What does your technology do?

Rejuvenate Bio’s technology originated in the laboratory of co-founder George Church, Ph.D., as part of co-founder Noah’s postdoctoral research on the genetics of aging. Our initial pipeline products are based on three longevity genes with proven efficacy and unprecedented safety profiles validated by big pharma: FGF21, sTGFβR2 and αKlotho are the cornerstones of Rejuvenate Bio’s approach. They have previously been shown to increase health and lifespan in mice that were bred to overexpress them. By delivering combinations of these three genes, we have treated multiple models of age-related diseases, heart failure, kidney failure, diabetes and obesity in mice, and heart failure and obesity in large animals.

We have also established key tools for the delivery and control of epigenetic modifying factors that hold the promise of re-regulating the entire gene expression profile.

What is your leading therapeutic agent?

RJB-01 is a combination liver-targeted AAV gene therapy that expresses the secreted factors FGF21 and TgfBr2. RJB-01 has shown the ability to increase cardiac function and reduce damage against three types of heart failure in animals. RJB-01 has also been shown to have positive metabolic effects in both mice and dogs. RJB-01 will initially undergo cynical trials in arrhythmogenic right ventricular cardiomyopathy (ARVC) and familial partial lipodystrophy (FPL). As RJB-01 enters human clinical trials, a canine version will be available to treat mitral valve disease in dogs by partnership with Phibro Animal Health.

Do you have any clinical validation of your product?

We have conducted extensive preclinical studies in mice and dogs. We now have more than two years of safety data in dogs, as well as multiple experiments demonstrating the treatment’s efficacy in both cardiac and metabolic conditions.

What are your upcoming milestones?

We are moving toward initial clinical trials with RJB-01 and commercialization of the canine version of RJB-01.