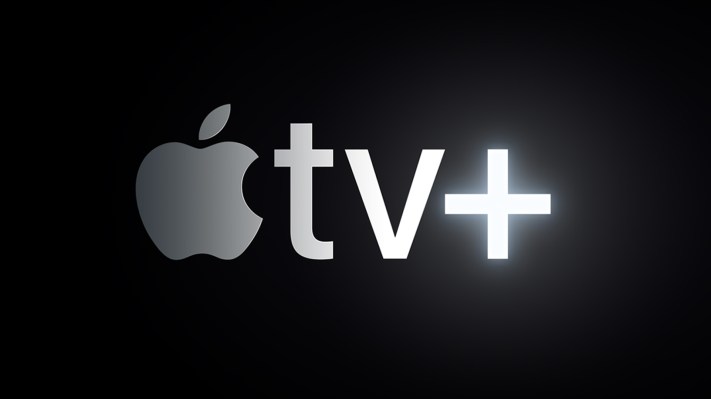 Original programming on Apple TV+ got a big boost with the company inking a deal with “Breaking Bad” and “Better Call Saul” creator Vince Gilligan. Apple has signed a two-season deal for his new project — billed as a grounded drama — that won’t be tied to two hit series.

Deadline, who first reported the development, noted that Better Call Saul star and Emmy nominee Rhea Seahorn will star in the upcoming series. The report also says Gilligan will serve as showrunner and executive producer on the new project, which could see the per-episode budget cross the $13 million to $15 million mark.

While Gilligan would like another hit series to put on his resume, Apple will be looking for more high-profile shows to fill the void of outgoing comedy series Ted Lasso. Jason Sudeikis, who is the lead and executive producer of the show, is currently making the third and final season of the football-centric saga. The series is a flagship for Apple TV+ with multiple Emmy wins and now deal with Electronic Arts to include Richmond AFC — the team that appears in the series — in the upcoming EA Sports FIFA 23.

The company is looking to diversify its streaming portfolio with multiple deals this year. In August he said he had signed an agreement with Futuro Studio to turn original podcasts into TV shows. It has also invested heavily in live sports, including deals Major League Baseball and Premier League football.