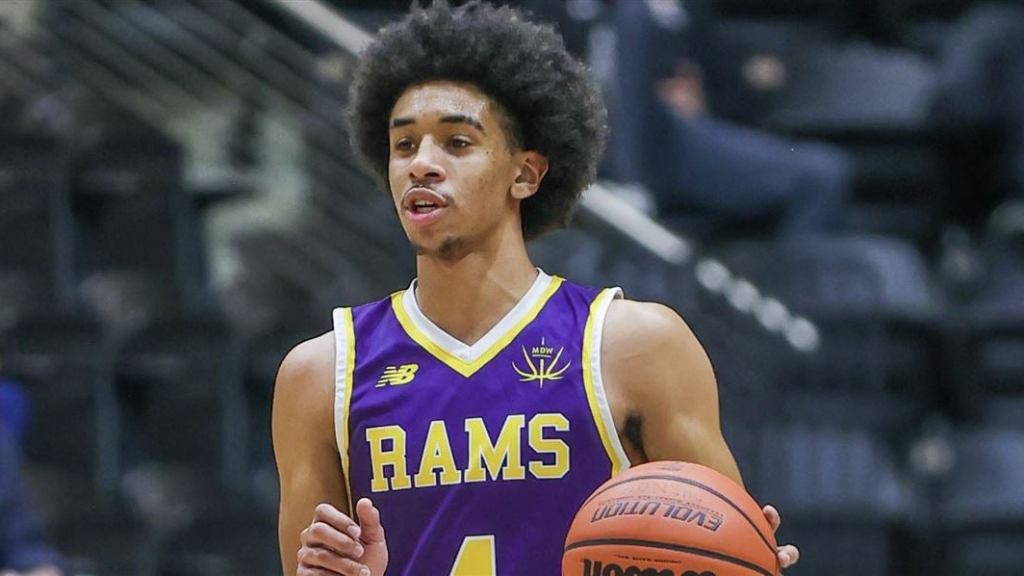 Tennessee will get its top men’s basketball player in the 2023 class early. Freddie Dilione, a four-star combo guard from Word Of God Christian Academy (Raleigh, NC), is an early enrollee for the Volunteers.

247 Sports was the first to report the news and Tennessee head coach Rick Barnes confirmed.

Dilione is ranked as the No. 27 player in the class on the 247Sports Composite and is the highest-rated four-star player, meaning he is on the verge of a fifth star. He’s an eighth-ranked combo guard. He had offers from 23 schools.

Although Dilione will commit to Tennessee early, he will not step on the court for a game this season. He plans to redshirt his first season with the team and prepare for the 2023-24 season.

“I don’t know how long it will really take for him to start training with us, but we’ll get him in school and get him going that way. (Strength coach) Garrett (Medenwald) is going to start his deal with him to help him with his body and nutrition and it will all come together. But he will be in practice. Whatever he does, he’ll probably start to really help our scout team as he continues to learn our system here.”

MaxPreps has nine-game stats listed from Dilione’s junior year. Those numbers show averages of 21.6 points, 7.1 rebounds and 3.2 assists per game. with Sequels Elitehe posted averages of 23.8 points, 6.6 rebounds, 5.2 assists and 3.4 steals per game, according to Overtime.