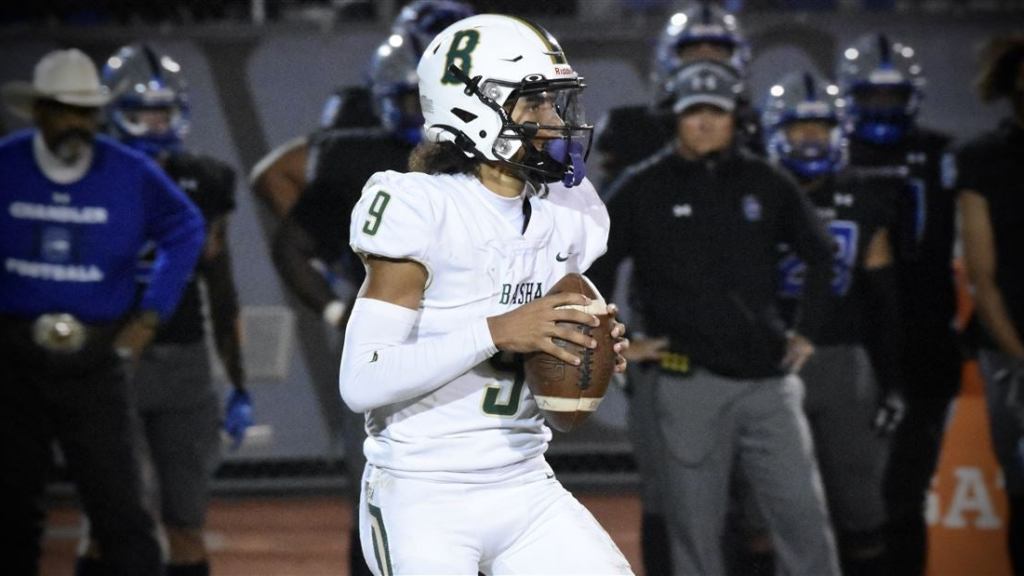 Teams begin building their 2024 classes until the 2023 recruiting cycle ends.

Mississippi found a big piece of its ’24 puzzle last week when four-star dual-threat Basha (Ariz.) quarterback Desmond Williams Jr. announced his commitment. Williams did it in some style on her Twitter page.

Over the past three seasons as a starter, Williams has posted some impressive passing numbers. In 33 games, he has thrown 59 touchdown passes with just nine interceptions, plus a 69.1% completion percentage and a 129.7 QB rating. Williams is also a threat with his feet, totaling 22 rushing touchdowns and 1,647 yards on 329 carries (five yards per attempt).

Williams (5-foot-11, 165 pounds) is ranked the No. 18 cornerback in his class and the No. 4 overall prospect in Arizona. He had offers from 23 other schoolsincluding Arkansas, Michigan State and most of the Pac-12.

12 recruiting stories for the new year