Beer hops may stave off Alzheimer’s 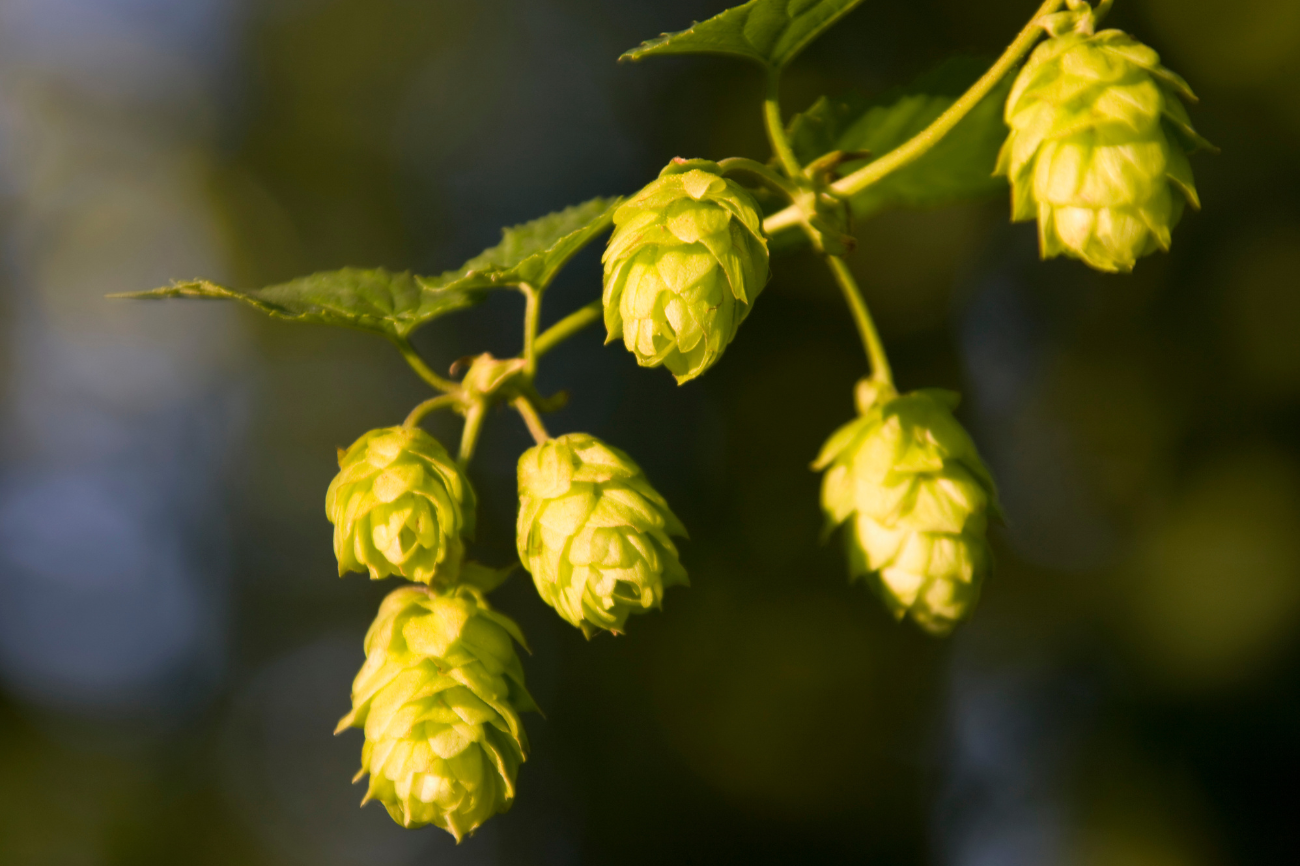 Alzheimer’s disease often causes memory loss and personality changes, usually in the elderly. And it’s difficult to treat—the chemical processes associated with the disease actually begin several years before symptoms appear. By the time patients are diagnosed, the damage has already been done.

As a result, one strategy used to prevent these changes from occurring is eating nutritious foods, sometimes called food additives. Some previous research suggested this hops — the plant added to most drinks to give them a variety of bitter, aromatic and sometimes fruity flavors, depending on the variety — counteracts some of the chemicals that can cause Alzheimer’s.

So, in a study recently published in ACS Chemical NeurologyCristina Airoldi and Alessandro Palmioli by Milan Neurology Center we took a closer look at the chemical compounds that make up the different types of hops.

Getting into Alzheimer’s research

The researchers tested different types of hops in their research. These include Saaz hops, a variety often used for crisp Czech pilsners; Tettnang, a German variety used in lighter lagers and ales; Cascade, a fruity and aromatic variety used in many American Pale Ale and IPA; and Summit, another American bitter commonly used in IPAs.

The compounds also have antibiotic properties, helping the body to eliminate neurotoxic and misfolded proteins. “We observed that certain components of hops were able to hijack these toxic substances [molecules] and triggers protective cellular processes,” say Airoldi and Palmioli.

Feed them to the worms

If you prefer lagers and ales, you’ll be happy to know that Tettnang hop extract was the most effective of the four varieties tested.

In the next step of their research, the team tested the Tettnang extract on roundworms Caenorhabditis elegans. The genomes of these worms are similar to those of humans in important ways, making them a good substitute in laboratory experiments — especially when studying degenerative diseases, such as Alzheimer’s and Parkinson’s, as well as the aging process, Airoldi and Palmioli say.

Researchers found that Tettnang extract mildly protected roundworms from Alzheimer’s-related paralysis; this protective effect was similar to that produced by doxycyclinethey explain, a drug that has been shown in other studies to preventing some of the negative effects of Alzheimer’s (such as memory impairment and neuroinflammation).

But these preliminary findings don’t mean you should go out and drink as many Tettnang hop beers as you can in the name of Alzheimer’s protection. First, the study was conducted on worms, not humans.

Although Airoldi and Palmioli’s team did some preliminary research on beers that were brewed with different varieties and amounts of hops, and found that some of these nutritional compounds persisted in the beer after brewing. “We found a connection between the content of hops and the protective effect against [amyloid beta]-induced neurotoxicity in the same human cell line used in the hop extract study,” they say.

They also tested these extracts against the proteins that cause some of the negative effects associated with Parkinson’s disease and Machado-Josepha rare degenerative disease that causes a lack of muscle control.