John Holecek, the longtime Loyola Academy (Wilmette, Ill.) football coach who built a perennial power in the state of Illinois, is stepping down. The announcement came during the school’s athletic banquet and following the Ramblers’ third state title under the iconic coach.

“It is with deep appreciation that I thank coach John Holecek for nearly twenty years of service as head coach at Loyola Academy and wish him the best of luck as he embarks on this next chapter,” Loyola’s Genevieve Atwood said in a statement, according to Chicago Sun Times.

Holecek is an Illinois football legend from his time as a high school standout at Marion Catholic and then at the University of Illinois, where he was a two-time All-Big Ten defensive back. 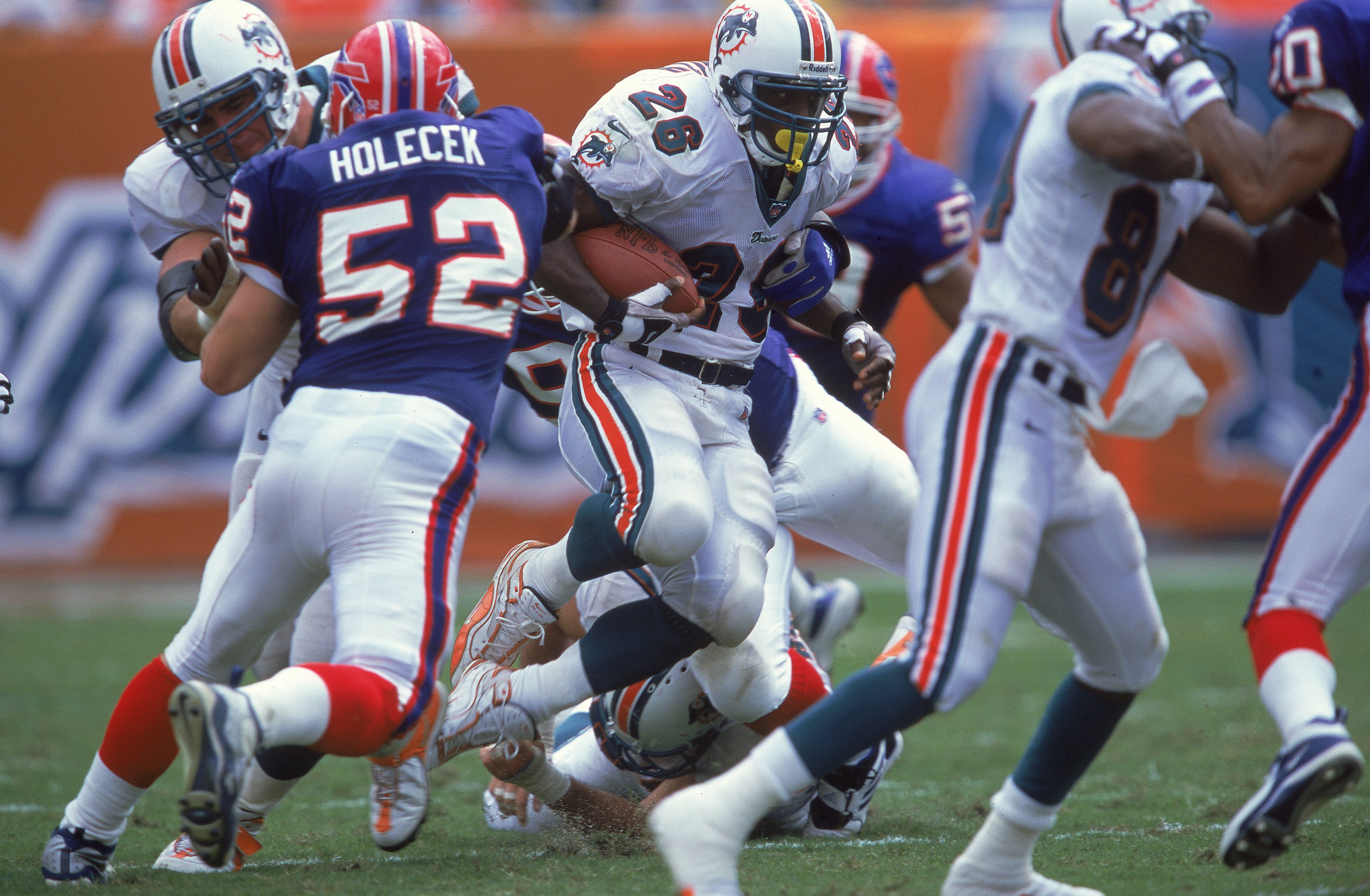 After eight seasons in the NFL, he returned stateside and began a coaching career at St. Ignatius (Chicago). He ended up getting the Loyola job he doubted he would land … but, as he said Buffalo News“I got recommendations from (former NFL coaches) Marv Levy and Wade Phillips, and I think they’re the reason I got the job.”

The rest, as documented in the record books, is history.

Atwood continued: “The Holecek era will stand out among the storied history of the Loyola football program for its courage, its winning tradition and its commitment to excellence. Even after his departure, John’s legacy in LA will continue to inspire us to reach new heights.”

Of course, exits like this can always raise questions. But the rumor and conjecture highway hasn’t had much traffic.

Instead, the overall focal point is classic and clear – the his final game, a 13-3 win over Lincoln-Way East in the 8A state championship, brought Holecek’s final record at Loyola to 185-36. And it came in a familiar setting: Memorial Stadium in Champaign, where he roamed in college for the Illini.

What a way to go out.