CommonSpirit Health CEO at JPM: Some providers will be commodities – MedCity News 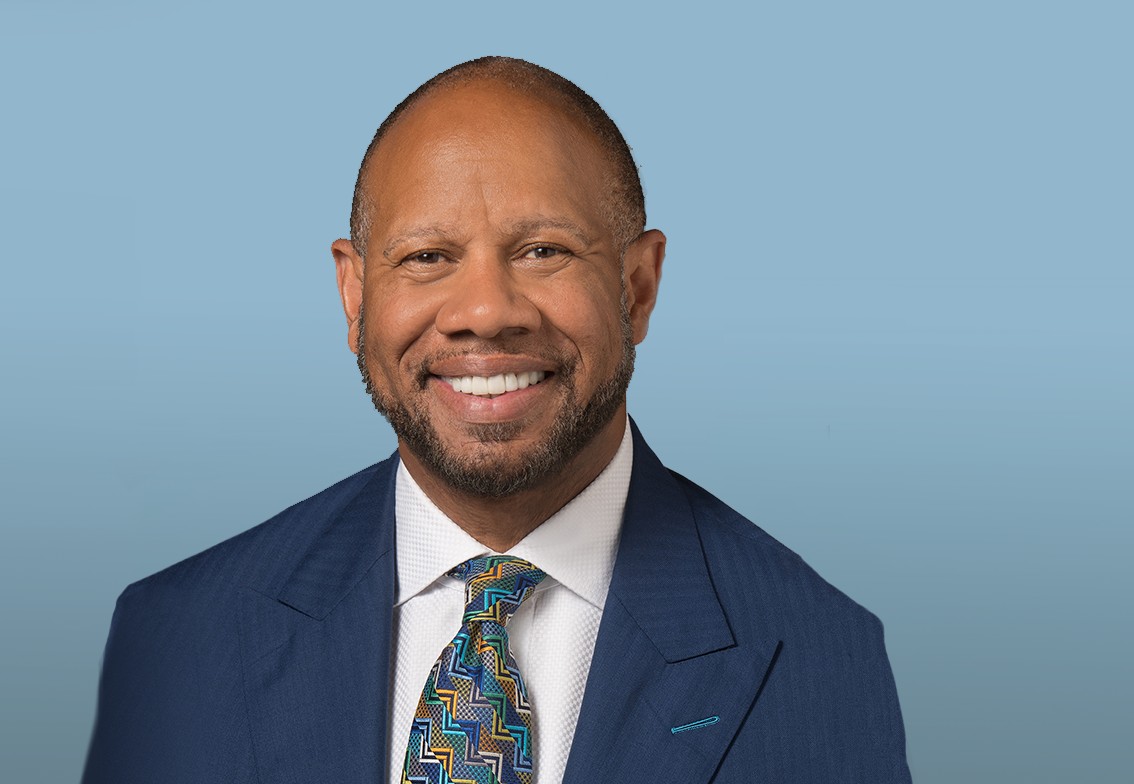 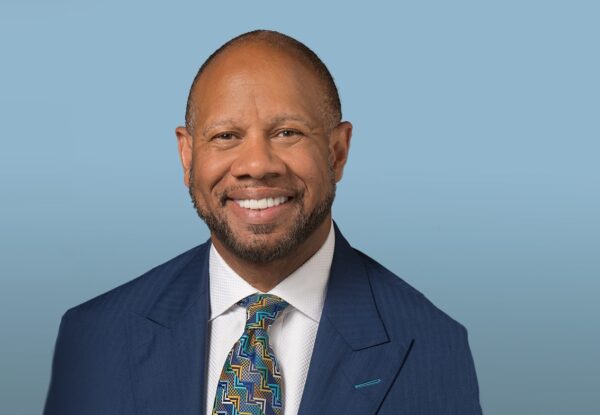 Wright Lassiter III, who was named CEO of Cheers to CommonSpirit last April outlined his vision for revitalizing his large nonprofit’s finances at the JP Morgan Healthcare Conference on Monday. The conference returned to San Francisco after a two-year hiatus due to the pandemic, and it had its usual bursting-at-the-seams feel. While cracking a few jokes, Lassiter admitted he’s not here to take a “victory lap” and acknowledged the challenges facing health care systems across the country, including inflation and labor shortages.

CommonSpirit Health is the second largest not-for-profit hospital chain in the US, established in 2019 by merger of Catholic Health Initiatives and Dignity Health. It has 150,000 employees, 25,000 of whom are physicians, and operates 2,200 care locations in 21 states. In fiscal 2022, which ended June 30, the health system collected nearly $34 billion in revenue and suffered a net loss of $1.85 billion. Although Lassiter addressed how synergies are being achieved after the merger, he added that more could be achieved.

One thing his presentation did not touch on—limited because it was limited by the time and priorities of the investor audience—was the role of the physician in the post-pandemic world.

So, after his presentation, I approached him, introduced myself as a journalist, and asked him the following question:

“There are so many retail companies entering healthcare. CVS Health said it would buy suppliers. Pharmacists are looking to obtain supplier status. What do you see as the role of the supplier in the future?’

Here’s how Lassiter responded after shrugging off the question:

I think it would depend on the vendor’s vision, wouldn’t it. I mean, in some cases, the answer provider is kind of a commodity.

Me: But you don’t believe that?

Lassiter: Well, I’m not for that organization… I don’t like just being a commodity. So I think for some of us, that’s what you’re going to be, and it’s not a negative role. It’s just more limited. I think our job is to be more than a commodity to all these people. Our role is in some cases to be counselors, in some cases to be connectors, not just someone at the bottom of the totem pole who somehow feeds off the scraps.

It’s no big surprise that Lassiter, who is currently president of the American Hospital Association, feels this way. Like technology, retailers and others are entering territory that has hitherto been the exclusive property of suppliersthere is increasing pressure on healthcare systems to provide an excellent customer experience while containing costs and improving operational efficiency. They are also key to maintaining financial viability in a post-pandemic world. Friendly legislation can help in that regard, and during the question-and-answer session, Lassiter was asked about CommonSpirit’s advocacy efforts.

“First and foremost, we’re advocating for reimbursement reform to ensure that people are paid appropriately for the work they do,” Lassiter said.

CommonSpirit, of course, is not the only organization hoping to turn the tide of cuts to Medicare physician payments. In fact, the American Medical Association, supported by more than 150 organizations lobbied hard to prevent a 4% cut in Medicare under the Pay-As-You-Go (PAYGO) sequester, but failed to fully retain the 4.5% cut in Medicare payments in the physician fee schedule, which started on January 1. it was not eliminated and instead reduced to a 2% reduction this year.

Another lobbying effort CommonSpirit Health is focusing on is dealing with what Lassiter described as the “unintended consequences” of the No Surprises Act. Passed in 2021, it was hailed as a law that would prevent patients from receiving very high bills for out-of-network services — sometimes even if patients unknowingly received care in an in-network health system from an out-of-network health system doctor . But the law led to a large number payment disputes between payers and providers and so it is not surprising that Lassiter is making this one of his legislative priorities.

There are many factors challenging the traditional role of providers – a once-in-a-century pandemic, heightened customer expectations for a better experience, price transparency rules that expose the insanity of different prices at the same hospital for the exact same thing medical procedure, as well as advances in technology such as artificial intelligence, which can be seen as both expanding and threatening what providers do. Navigating these waters while dealing with inflation and labor shortages is a huge task. It will be interesting to see if Lassiter’s vision, not even a year into the job, comes to fruition and the vendors can chart a path for them that is both financially viable and professionally rewarding, but perhaps most importantly, less frustrating for patients.