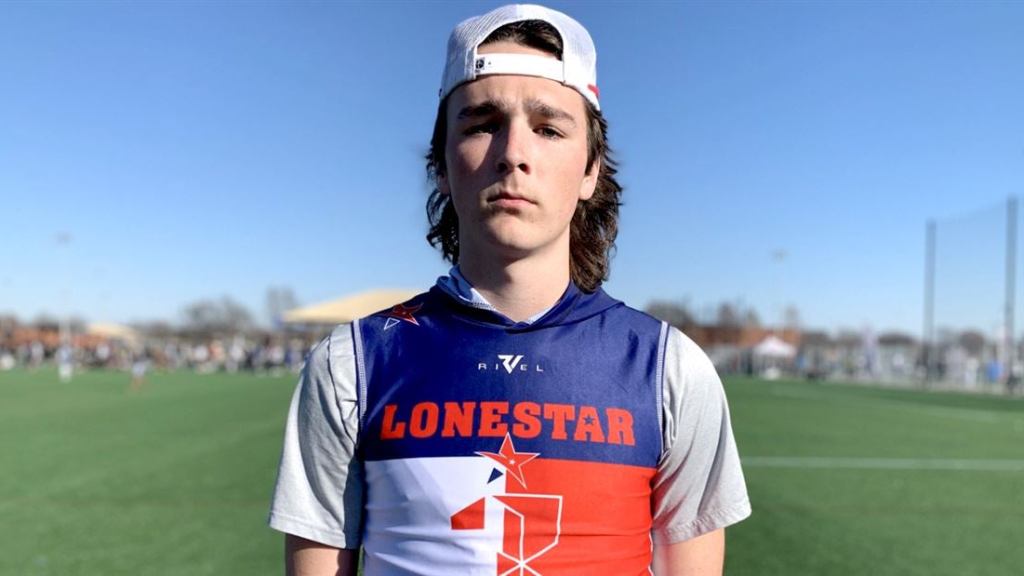 Texas has collected one of the top 2023 recruiting classes in the nation, highlighted by top recruit quarterback Arch Manning. Even though Manning projects to be the Longhorns’ starter for the next few years, you can never have too many options at quarterback, and the scramble for the next one never stops.

For that matter, they may already have their QB for the class of 2024. Cy-Fair (Texas) QB Trey Owens announced that he has committed to Texas.

He told 247 Sports that he loves coach Steve Sarkisian and his team:

“I feel like they’ve been super honest with me throughout the process. They spent time recruiting with me. I thought it was great that they were honest with me about the things I needed to fix, and that really pushed me because it wasn’t the offer I wanted.”

If anything, Owens is equipped with a big arm.

In 11 games as a junior, he scored a total 2,840 passing yards34 touchdowns and only six interceptions.

Owens is the third commitment for their class of 2024. The others are four-star athlete Hunter Modden and four-star cornerback Jaden Allen.

Top ’24 QB Dylan Raiola: ‘Georgia is the cream of the crop’