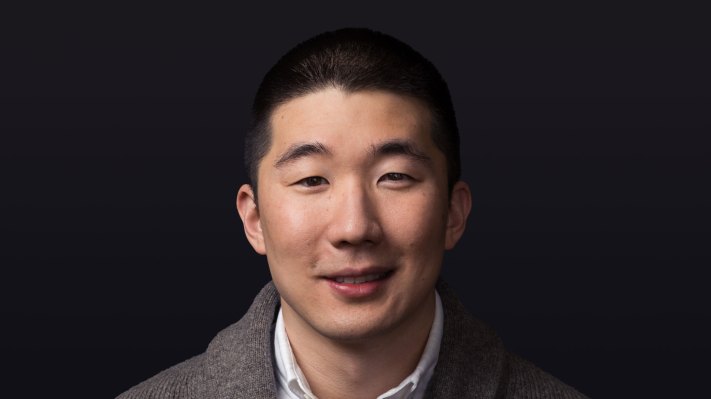 Hello, Happy Thursday. There is a lot of news today, much of it being published as I write this – for example, the FTC now sued to block Microsoft from buying Activision. So less chatter, more banter. — Christine

Moving, starting a new job and getting married in a short period of time is the trifecta of stress for anyone (I know from personal experience). In the startup world, that trifecta could happen with marketing technology startup Banzai. Ingrid it says that the company acquired Hyros, raised $100 million and went public through a SPAC. Congratulations?

Meanwhile, France has good venture capital. Mike reported several new funds, including IRIS Capital, which had a first closing of €110 million as it works towards the €150 million target for its new venture fund.

To prepare for a downturn, build a model with three cases 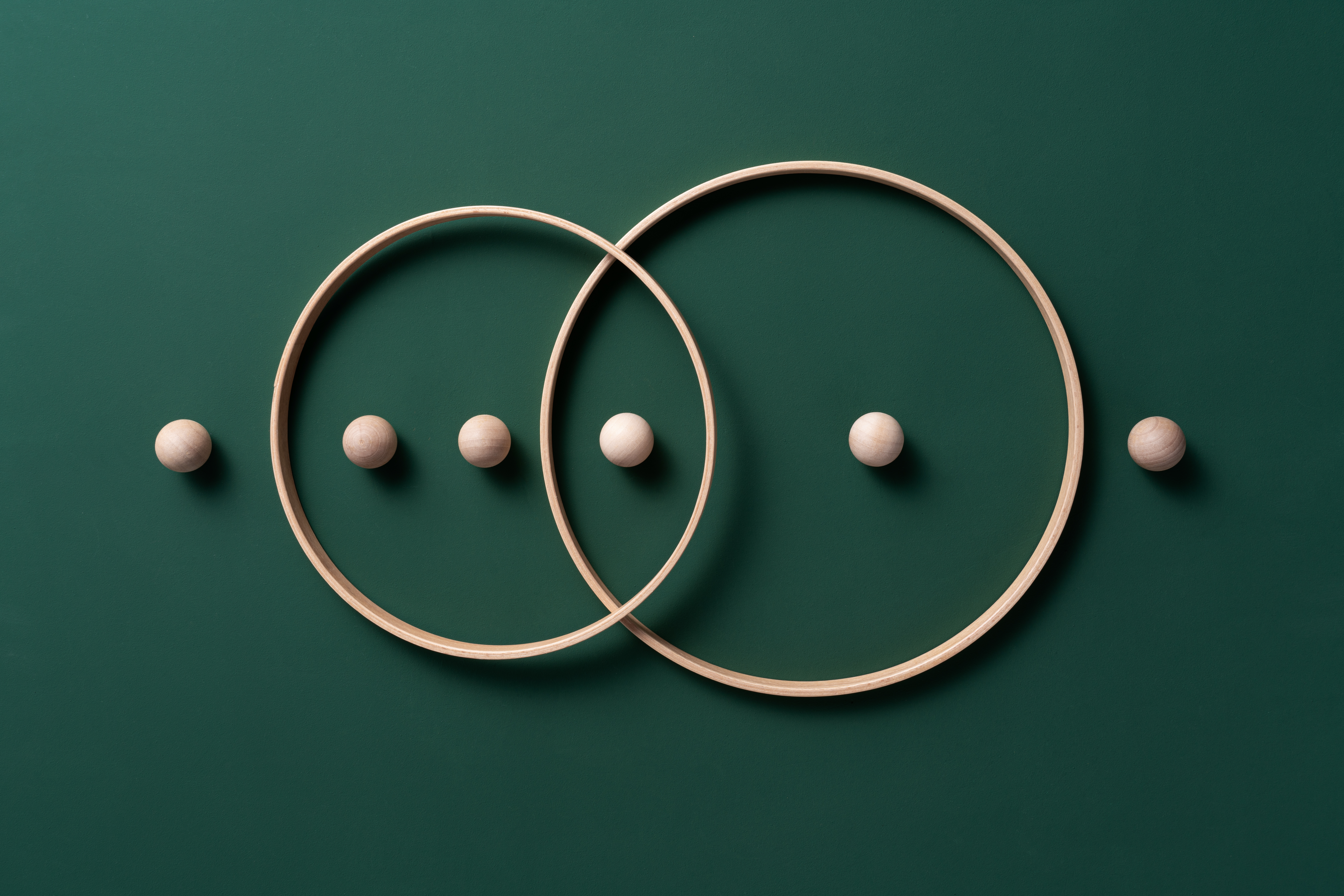 Startups that develop case models are better prepared to deal with potential setbacks. Visualizing exactly how potential market changes could affect your business is a great way to prepare for the unexpected.

“Usually the base case scenario falls between the extremes. For example, in financial modeling, you could say that Peloton experienced both the ‘best case’ and the ‘worst case’ within a year.”

Four more from the TC+ team:

All the tech layoffs prompted Airtable to issue a memo earlier this week touting its tools for job seekers. Airtable employees may now have to use them. Natasha M reports that the company, which was last valued at $11 billion for its code-free software, over 250 laid off. Not only that, but it looks like the move also involved some executive departuresincluding the Chief Revenue Officer, Chief People Officer and Chief Product Officer.

And here are five more for you: