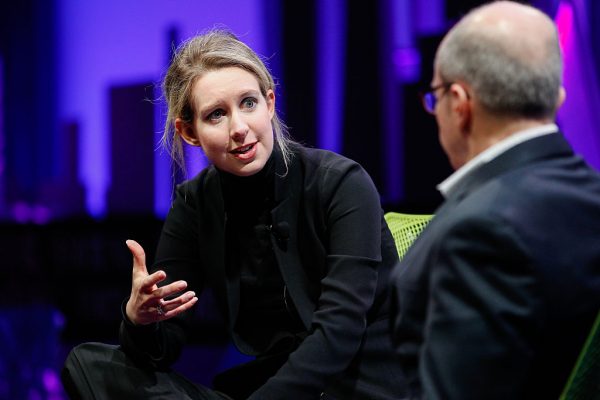 Former Theranos CEO Elizabeth Holmes will face sentencing this week and has asked the court to sentence her to a maximum of 18 months of home detention and look beyond the “caricature” created by the media.

This, coupled with community service, will “more than capture the retributive and deterrent purposes of sentencing, while ensuring that our society’s resources are not wasted on incarcerating someone who poses no danger to him, who in the eyes of society will never to be truly exonerated from even the charges of which she was acquitted and who would devote her life to meaningful service to her fellow men,” Holmes’ lawyers said in pre-sentence memo filed Thursday.

In January a federal jury convicted Holmes on four counts of fraud, including one count of conspiracy to defraud investors and three counts of substantial wire fraud involving wire transfers totaling more than $140 million.

Holmes’ lawyers wrote that more than 130 people who “actually knew” Holmes wrote to the court to provide testimony, including friends, family, Theranos investors, Theranos board members and former employees.

In one letter, Holmes’ partner Billy Evans wrote a plea to “help her help others” and said: “the fact that Liz still has the support she does, despite the risks associated with her, is a testament to her kindness.”

The government recommended a dramatically more aggressive approach. In a pre-sentencing brief filed Friday, U.S. Attorney Stephanie Hinds wrote that Holmes should be sentenced to 180 months in prison and ordered to pay more than $800 million in restitution to investors, including Walgreens and Safeway.

“Holmes’ crimes were extremely serious, among the most significant white-collar crimes that Silicon Valley or any other area has seen,” the government told the court.

Lawyers for Holmes and state attorneys did not immediately respond to a request for comment.