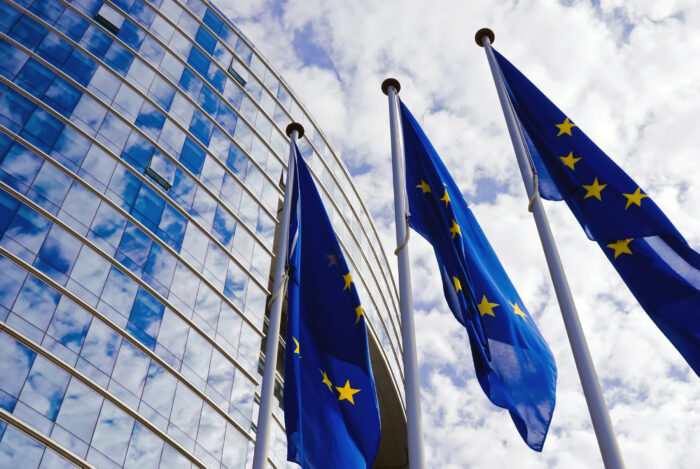 A Novartis drug that offers a new way to treat a certain type of chronic myeloid leukemia already has regulatory approval in Europe, a answer this comes less than a year after the small molecule provided a fast approval by the FDA.

The European Commission has approved the drug asciminib for patients with advanced cases of chronic myeloid leukemia, Novartis said on Monday. The drug will be marketed under the name Scemblix, the same name for the product in the US

Chronic myeloid leukemia (CML) is a rare type of cancer that begins in the bone marrow cells responsible for making blood cells. Standard treatment for CML involves small-molecule drugs that block tyrosine kinases, which are enzymes key to cancer growth. All of these tyrosine kinase inhibitors work in the same way, which creates a problem when cancer develops resistance to these drugs. This class of drugs also comes with side effects that include nausea, muscle cramps and bone pain, fatigue and rashes. Although treatment with these drugs can lead to life expectancy comparable to the general population, side effects associated with chronic therapy may cause patients to discontinue treatment.

Scemblix offers patients an alternative to the drug. Although it is also a tyrosine kinase inhibitor, the small molecule is designed to target a different part of these enzymes, the ABL myristoyl pocket. The scientific literature describes this approach as “ABL-specific myristoyl pocket” (STAMP). The regulatory approval in Europe makes Scemblix the first approved STAMP inhibitor for CML. The approval specifically covers Philadelphia-positive CML in the chronic phase, one of the three phases of the disease.

The main objective was to measure the reduction of the BCR-ABL gene, which is found in CML cells, at 24 weeks. By this measure, the rate of reduction in patients treated with Scemblix was almost double that of those receiving Bosulif. Also, the rate of discontinuation due to adverse reactions was lower, 5.8% in the Scemblix group compared with 21/1% in the Bosulif group. Results were confirmed at 96-week patient follow-up. The most common side effects reported in clinical trials include muscle pain, upper respiratory tract infections and low platelet counts. Data from the phase 3 clinical trial were presented earlier this year at the annual meetings of the American Society of Clinical Oncology and the European Society of Hematology.

The European Commission decision covers the use of Scemblix in patients previously treated with two or more tyrosine kinase inhibitors. The approval applies to all 27 members of the European Union, plus Iceland, Norway and Liechtenstein.

“The approval of Scemblix by the European Commission is an important milestone to help bring this new treatment to patients living with CML in Europe,” said Haseeb Ahmad, Novartis president, Europe Innovative Medicines, in a prepared statement.