Forensic anthropology broadens the perspective on interbreeding between humans and Neanderthals 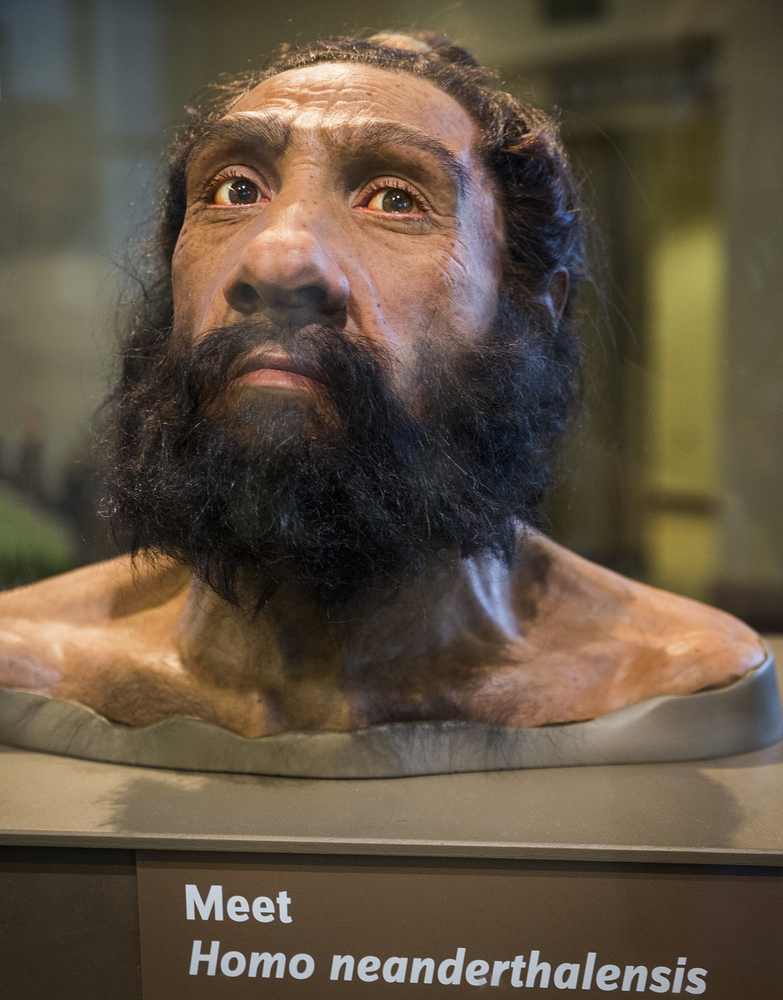 This article was originally published on September 14, 2022.

Opening of first The Neanderthal fossils of 1856 immediately raised questions about their relationship to us Homo sapiens. It would be a while before that solid DNA evidence came out to suggest that we had crossed paths with them, albeit before skeletal analyses had offered the opportunity. Modern DNA evidence tells us that not only was there interbreeding between man and Neanderthal, but a significant amount of it.

Determining where this occurred was difficult, and DNA evidence was not entirely helpful in this regard. The problem is that anatomically modern humans had a long period of time and covered a large area, where interbreeding with Neanderthals in Europe may have occurred. Although this suggests that there must be a greater proportion of Neanderthal genes in European populations, DNA evidence shows that Asians have a higher proportion.

To help figure this out, forensic anthropologist Ann Ross of North Carolina State University and graduate student Camryn Keys teamed up with paleoanthropologist Stephen Churchill of Duke University to apply a technique little used in paleoanthropology: facial morphology analysis. Their results point not only to an answer to this mystery, but also to a way to collect new data and extract new insights from the limited fossil record.

The result, Churchill admits, far exceeded his initial expectations: “From the beginning I said to myself, ‘There’s no way this is going to work.’ There were two main reasons for this. First, the sample sizes they were working with were very small. Second, existing and well-defined facial measurements do not fully capture the peculiarities of Neanderthal faces, especially 3D aspects such as facial depth.

“We went into it realizing it was exploratory: we’re not testing hypotheses, we’re just looking for pattern recognition,” he says. “And lo and behold, the results were like wow!”

Their findings show—as previous ancient DNA evidence had suggested—that Middle East was an important site of hybridization between early modern humans and Neanderthals. This region, currently around the shores of the Mediterranean Sea, is known to have hosted a long-lasting and well-defined boundary between humans and Neanderthals, but it is not known whether this was a region of genetic exchange. An existing theory to explain the oddity of the available DNA evidence is that the Middle East was a region of interbreeding between humans and Neanderthals, with these humans carrying Neanderthal DNA into Asia as they expanded into Asia, which would explain the higher levels there than in Europe.

Ross says that analyzing facial morphology allows for a level of detailed insight that is very difficult to reproduce with DNA: “It added a different perspective.”

The role of DNA analysis in paleoanthropology was transformative, she says. “DNA changed the discipline. We found that Neanderthals definitely interbred with Denisovans,” she says by way of example. “But with DNA, you can’t really examine the actual patterns: Is it related over time? Is it related to climate zones? Can you name a region?” When facial analysis has been used in paleoanthropology, she adds, it has largely been qualitative rather than quantitative. That is, descriptions are included, but no measurements.

The process and results of facial morphology

Their basic approach was to geographically separate their fossils by region, then see how similar they were to each other. “If there wasn’t any crossover, what we would expect is for the data to fall into two broad clusters. There will be Neanderthals on one branch and early modern humans on the other,” says Churchill. “And we would expect to see some geographic structure in those branches,” with samples that are closer in geographic space appearing more similar.

What they found was that their 100,000-year-old samples of modern humans in the Middle East were just as similar to other human samples as they were to Neanderthals. “And that’s what you would expect if there was hybridization,” he adds.

Churchill cautions that the findings are not watertight because of the small sample size in this study. “I wouldn’t take this to the bank and say we’ve nailed it down. But it’s interesting that it’s consistent with DNA that points to the Middle East as the main locus,” he says.

And while the results are exciting, so are the methods themselves.

“People have used facial morphology as well as other details of the skull and teeth to tell this [fossil] it looks like a Neanderthal, even though it’s clearly a modern human,” Churchill says. “But it was, to my knowledge, the first to look at … large samples of early modern humans, not just single fossils, so to speak, that he looks Neanderthal-like.”