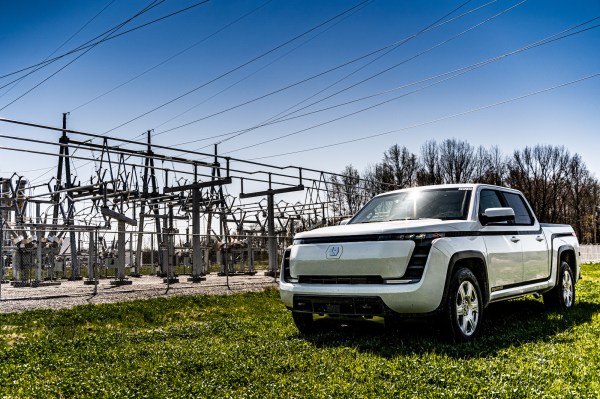 Once the transaction is completed, Foxconn will hold all of Lordstown’s outstanding preferred stock and 18.3% of the common stock on a pro forma basis. Foxconn will also be entitled to two seats on the board, the companies said Monday.

The additional investment comes a year after the electric light truck maker sold its 6.2 million-square-foot factory in Lordstown, Ohio, to Foxconn. As part of that $230 million deal, which included a direct investment of $50 million, Foxconn agreed to help Lordstown Motors produce its Endurance pickup truck. Production of electric pickup truck started in September 2022

This latest deal, specifically the $100 million direct preferred stock investment, replaces the joint financing announced last year by Foxconn and Lordstown Motors. The investment will be made in tranches and is subject to review by the Committee on Foreign Investment in the United States.

“Since we announced our first deal with Foxconn more than a year ago, our goal has been to develop a broad strategic partnership that leverages the capabilities of both companies. Foxconn’s latest investment is another step in that direction,” Lordstown Motors Executive Chairman Daniel Ninivaggi said in a statement.

The companies said the new capital infusion will be used to fund development and design activities for a new electric vehicle program in collaboration with Foxconn, a manufacturing company best known for making Apple’s iPhones.

Lordstown Motors is one of several companies to go public in the past two years through a merger with special-purpose acquisition firm DiamondPeak Holdings Corp., which has a market value of $1.6 billion.

The company struggled almost from the start, its demise fueled by a ominous report by short-selling firm Hindenburg Research, which accused the EV SPAC of misleading investors about both its demand and production capabilities. Hindenburg disputed that the company had booked 100,000 pre-orders for its electric pickup truck, a statistic shared by Lordstown Motors in January 2021.

The company later lowered its forecast and CEO Steve Burns and CFO Julio Rodriguez resigned, just a few weeks later, assured investors of the company’s bright future. The mistakes continued, and the US Securities and Exchange Commission and the Department of Justice opened investigations into the EV startup.

Even after receiving a $400 million lifeline of a hedge fund managed by investment firm Yorkville Advisors, Lordstown had its struggles, including a loss GM as an investor.

Its deal with Foxconn is its best chance for survival, although supply chain problems are limiting production of its EV pickup.