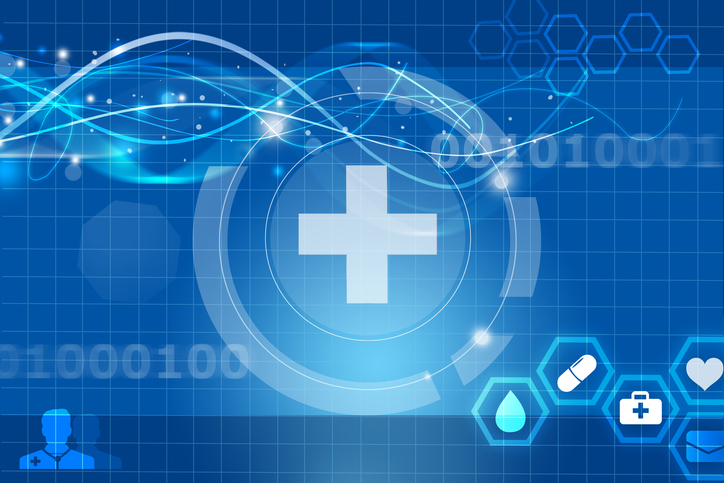 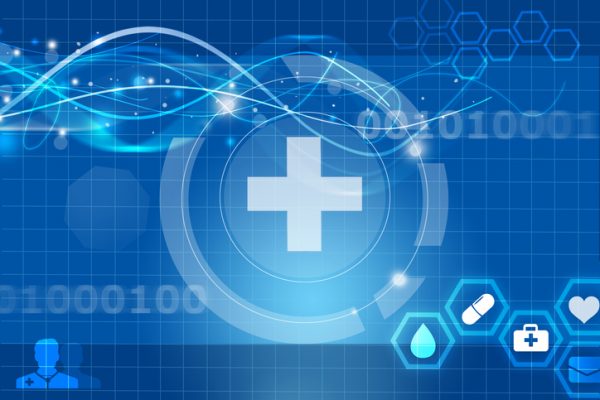 A panel composed primarily of biopharmaceutical experts discusses the trends sure to shape the life sciences industry this year and beyond. The panel was hosted by management consulting firm Boston Consulting Group on Tuesday in San Francisco. Here are some key takeaways:

The slow pace of rapid change
One theme that has emerged — and perhaps one that is not new, but has become more prevalent in the pandemic years — is the reality that advances in technology are far outpacing the regulatory framework designed to guide their use in the medical world.

This is because non-traditional players are increasingly involved in healthcare innovation – especially in the areas of artificial intelligence and machine learning. Eli Casdin, founder and chief investment officer of Casdin Capital, a hedge fund manager, told how 40 years ago JP Morgan attracted about 100 people to the conference and now, in its 41st year, the conference has created an entire ecosystem with dozens of satellite conferences attracting thousands of people and not only in biotech.

“You’re seeing the convergence of therapy companies and device/data companies [and they are] we’re starting to get closer and closer,” Kasdin said, noting how retail companies are already entering healthcare.

While that’s all great, the changes couldn’t come soon enough.

To which BCG moderator Romney Resney, managing director and senior partner at West Coast Healthcare Leaders, quipped, “We all hear you about the slow pace of fast change.”

Not all is doom and gloom in biotech

For an industry that has enjoyed high valuations and easy funding and access to the capital market, 2022 has been a horror story. The faucet suddenly turned off. Just 11 companies went public last year as the IPO market shrank by more than 90%, they said Matthew Leskowitz, mmanaging director of healthcare investment banking at Goldman Sachs. Is the future of biotech this year as dark and stormy as the skies above San Francisco?

Leskowitz said that after analyzing the market data, he realized that the trailing market for biotechs that are now public has indeed recovered in the second half of 2022 to a level that is comparable to what it was in 2021.

“If you really analyze the data, it’s not all doom and gloom – there is capital available,” Leskowitz argued, noting that it is available to “higher-quality teams and higher-quality assets.”

Private companies have also seen their valuations downgraded, and while capital is available, it is more “demanding and disciplined in this environment,” he explained.

Leskovits predicts that public markets will eventually open, although much depends on what the Federal Reserve does.

“I think sometime this year the markets will open up wider again, Leskowitz said. “A lot of that is a factor in when the feds come out of recess — hopefully this year.”

2023 will see more sudden acquisitions as opposed to biotech megamergers

Like other industry verticals in the healthcare sector, biopharmaceuticals will see its share of consolidation, Kasdin said. But BCG’s Resney said the consolidation will not be of large companies looking for synergies. This is different from the hospital world, which has seen its fair share of large cross-market mergers that continued even into 2022.

“We’re not necessarily seeing a lot of large-scale M&A, we’re seeing single-digit billion-dollar deals,” he said. “Many of the deals in this environment are in commercial or near-commercial assets.”

Big Pharma is still interested in partnerships and collaborations

Another contributor, Michael Klobuchar, cchief strategy officer of Merck, suggested that in addition to mergers and acquisitions, big pharmaceutical companies continue to be strongly interested in partnerships and collaborations. He noted that over the past 12 months, the majority of transactions done by Merck have been collaborations. In pursuing these collaborations, the starting point for Merck is the quality of the science and how compelling the approach is, Klobuchar said. Merck also reviews its portfolio and finally assesses whether it has a clear enough path to actual value creation to decide whether to move forward with the collaboration.

“When those three things line up and we have clarity of intent, we will pursue those opportunities in the right way,” he said. “Most of them lately have been classic collaborations, and I suspect that will continue.”

On the medtech side, things aren’t really that bad compared to the therapeutic end of the market as it relates to the FDA regulating AI and machine learning. Laura Mowry, Medtronic’s senior vice president and chief scientific, medical and regulatory officer, applauded the agency for its “incredible commitment” to developing frameworks for how artificial intelligence and machine learning can be used carefully and responsibly in the world of medical technology.

“I think innovation is moving so fast, whether it’s biologics, artificial intelligence or devices, I don’t think regulatory agencies can keep up with the transformation… I don’t know the answer, but it looks like we’re about to we have a major car crash in the regulatory world,” Kasdin said.

In addition to looking at trends, the panel also answered questions from the audience, one of which centered around where in the life science value chain costs can be removed. Not surprisingly, Casdin hinted at the product development cycle.

“Ten years to develop a product is crazy,” he said. “Anything you can do … to find patients faster, cheaper and get them into clinical trials will make a dramatic difference in the return on investment.”

Merck’s Klobuchar also said that improving the “likelihood of ‘technical and regulatory success'” is really valuable for biopharma companies.

“A ten percent savings in cost alone has almost no consequence, but if you inject that investment into improving 10 percent of the probability of technical success, you get a 30x multiplier in your economic model,” he explained.