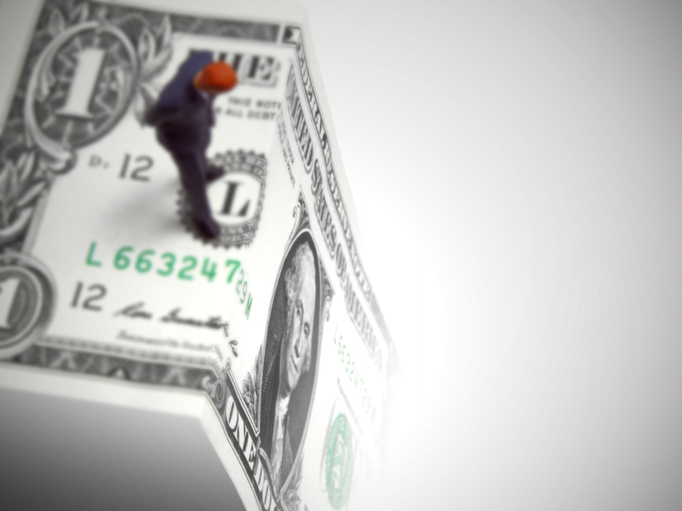 Payers and providers who are tightly integrated with the health plan may be the entities best suited to innovate in the notoriously frustrating patient payment process, as the process for patients to pay their health care bills often begins with attempts to make sense of different information sent by both insurers and suppliers.

For Americans, billing remains an incredibly confusing part of the healthcare experience. Research shows that most adults in the US I still don’t understand basic health insurance terms such as copayments, deductibles, coinsurance and out-of-pocket maximums.

To solve this problem, start healthcare billing Cedar recently launched a new set of features to unify the disjointed ecosystem of healthcare entities. Payer based in Pittsburgh Highmark Health and its health system, Allegheny Health Network (AHN) are the first customers to deploy the product, which Cedar calls the “payer intelligence layer.”

Highmark and AHN adopted the provider intelligence level because they had a unique opportunity to improve the patient billing process because both the insurer and the provider are part of the same company, James Rohrbaugh, AHN’s chief financial officer and treasurer, said in an interview .

Cedar’s new product integrates data from both insurers and providers so patients can access a single source of information to help them manage their healthcare bills.

With the payer intelligence layer, patients can access their insurer’s explanation of benefits, real-time deductible status and health benefit bills, all in the same place where they review and resolve medical bills. The product is initially available with Cedar Pay, the company’s invoicing and payment solution.

All AHN patients have access to the integrated billing platform. For AHN patients who are also Highmark members, they can now have their insurance information included directly on a single billing statement. The statement shows patients how their benefits have been applied to the account and how they are progressing toward their deductible and out-of-pocket limits, as well as whether there are funds available in the account for health expenses.

Highmark and AHN’s adoption of Cedar’s technology comes a few weeks after that Banner|Etnathe arizona payer owned by Banner Health and Etnarolled a frictionless invoicing program designed to minimize confusion among members by combining billing information from both provider and payer.

Brad Tinnermon, Banner Health’s vice president of revenue cycle and revenue integrity, said MedCity News that although many payers and providers have created initiatives to reduce patient billing confusion, these efforts often fail to have a meaningful impact because they lack operational and financial alignment between the insurer and the provider.

Rohrbaugh agreed with Tinnermon, reiterating that payers and providers really need to be on the same page if they want to improve patients’ understanding of their medical bills.