How failure can actually help us succeed 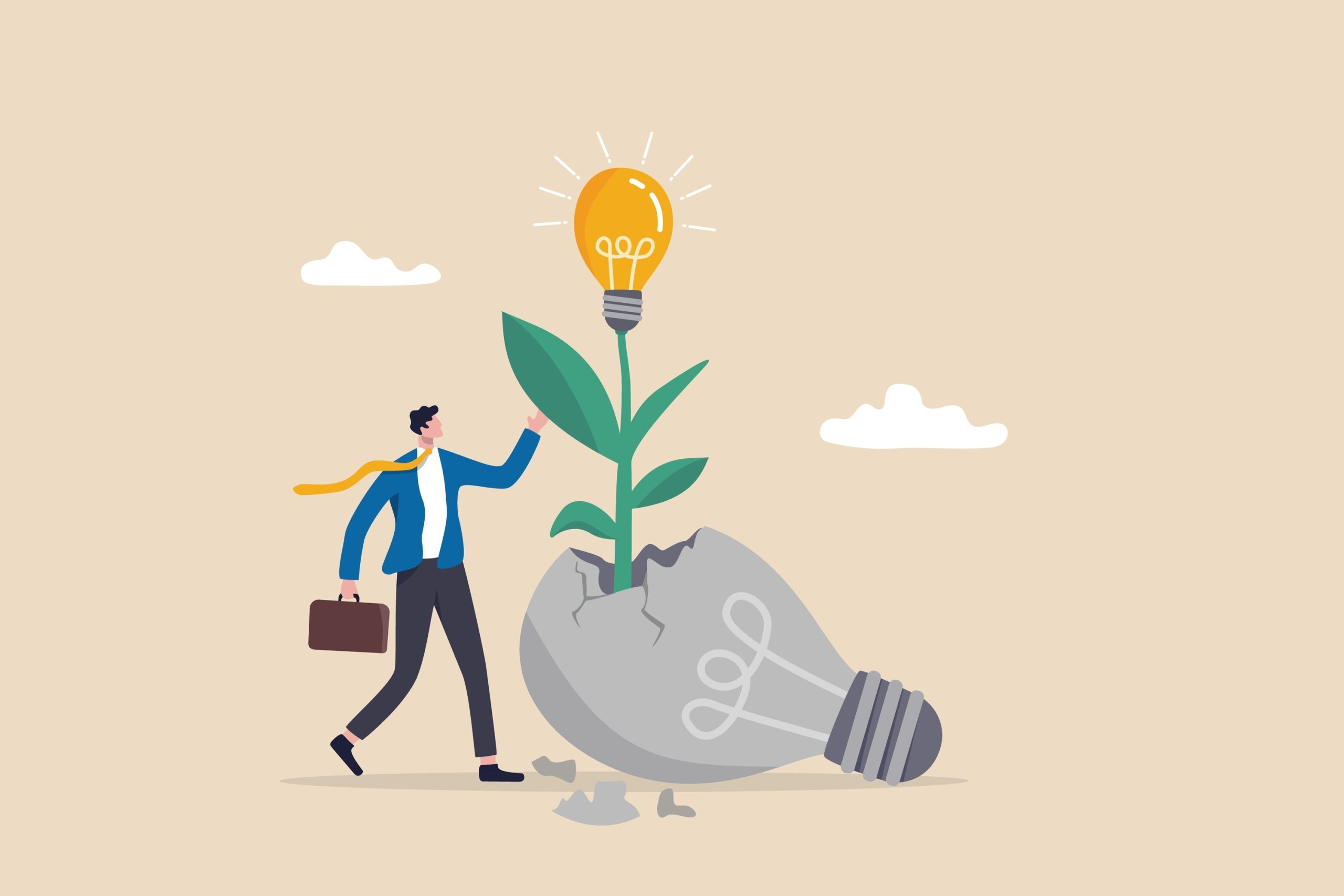 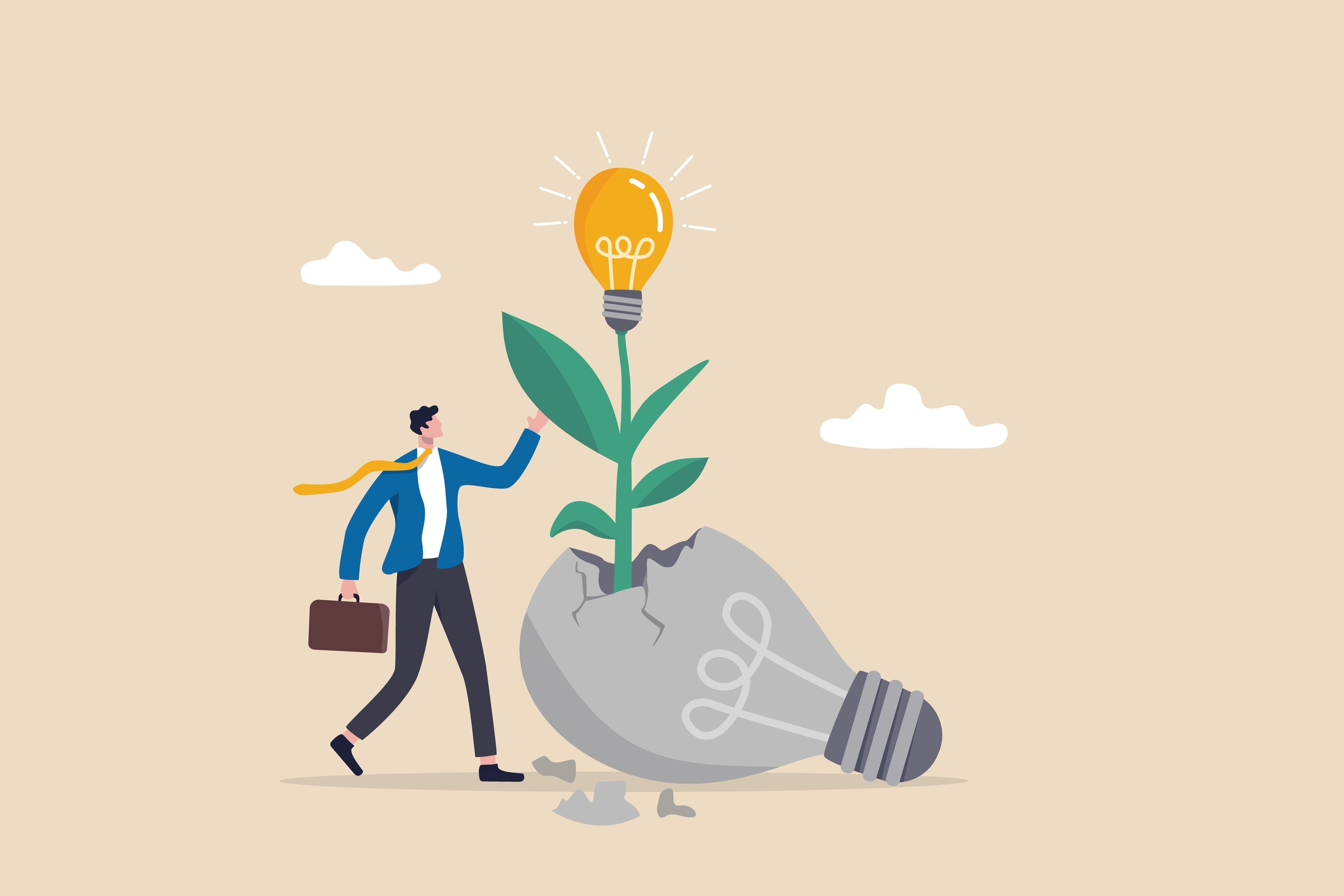 However, various studies show that failure is by no means synonymous with lack of achievement. Indeed, researchers from Northwestern University have held that failure is “the essential prerequisite for success” and a University of Arizona study says that we should fail to learn and fail 15 percent of the time is the “sweet spot.”

“The drive to be perfect is probably complicated,” explains Daniel Madigan, professor of psychology at York St John University. “There’s nothing wrong with wanting to do well and having high standards. The problems arise when meeting these standards is linked to a sense of self.”

The fear of failure

“Regarding perfectionists, those who succeed are the exception rather than the norm,” notes Madigan. “Failure can be devastating to some people—especially perfectionists—but without failure, it’s very difficult to learn and improve.”

Read more: Can positive thinking do more harm than good?

Trying to achieve things in the first place is important, and failure can actually provide value if one is willing to see the lesson, says Paul Iske, founder of The Institute of Brilliant Failures.

However, the ability to appreciate the silver linings and see past the disappointment of failure can be difficult. The combination of playing on sports teams from an early age, exams, and the desire to impress friends and peers—as well as a host of other academic and social pressures—can instill in people a need to succeed in order not to let themselves or other people down. This is, according to Michael Grugan, a lecturer in psychology at the University of North Umbria, a trait most easily seen in elite-level athletes.

According to Grugan, there is a strong perception in sports that certain types or forms of perfectionism are important for success. And while he acknowledges that aspects of perfectionism can lead to organization, hard work and single-minded dedication for some people – all of which can contribute to better athletic performance – he is keen to point out that there is a difference between perfectionism and striving for high standards.

“Those who are highly perfectionistic support standards that are unrealistic and rigid. They are unable to set goals that are optimally challenging and struggle to adjust goals when necessary,” Grugan says.

What’s more, someone with a deep-seated need to succeed may behave in ways that most people would consider unsportsmanlike or even duplicitous, according to Madigan.

“There can be a lot of guilt, shame, and negative emotions for perfectionists who fail,” says Madigan.

A new approach to failure

According to Iske, failure is a form of freedom. Once a person can accept failure, they are more open to situations or projects that are risky. “My experience is that when that’s the attitude people have toward failure, others are more likely to accept it, too, and everyone can benefit,” Iske says.

For Iske, recognizing the value of failure has long intrigued him and, to some extent, helped keep him both sane and curious. Failure is everywhere and there is value in exploring the concept. There are also lessons from the failures of others.

And within your own failure, Grugan suggests, it’s equally, if not more, important to be able to recognize and appreciate your own shortcomings.

“People need to understand that we live in a complex, dynamic world where failure is always possible. What value you get from failure depends on how you handle it. So it’s important to be prepared, accept a certain amount of risk, and when it happens, try to make the most of it and avoid feeling embarrassed or uncomfortable,” suggests Iske.