Humans may have settled in North America as early as 16,000 years ago, ready to hunt 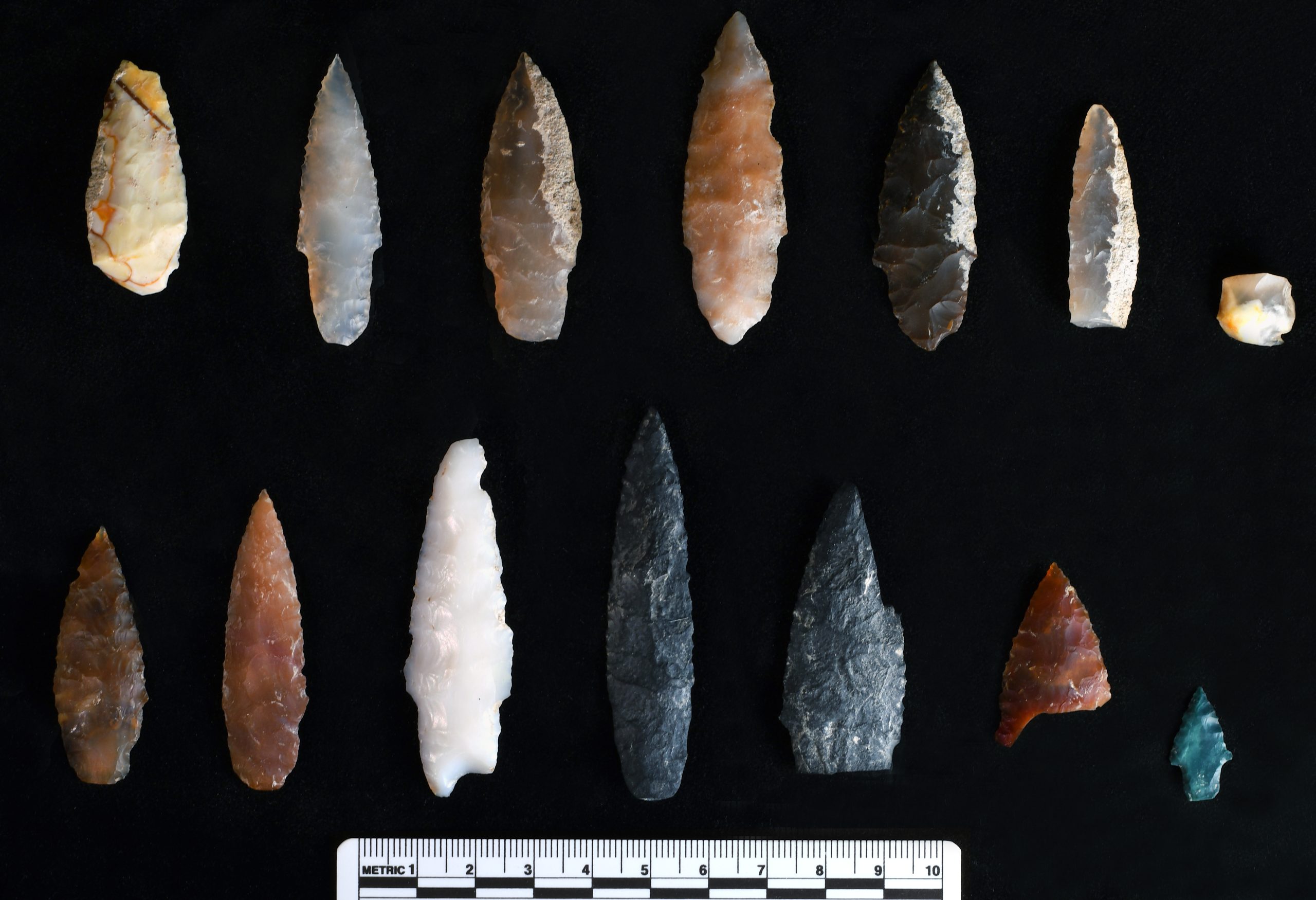 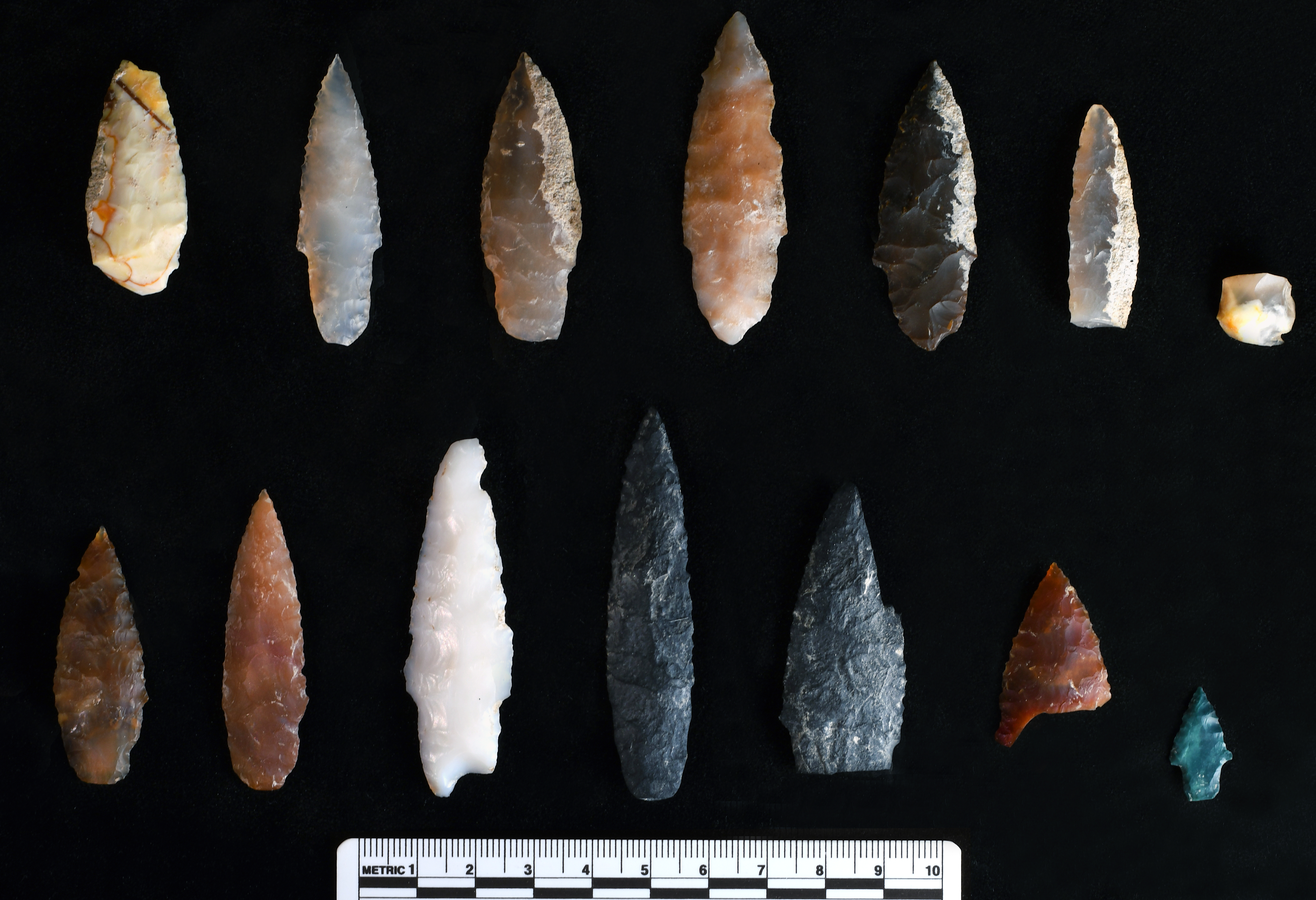 In 1929 Ridgely Whiteman, then just a teenager, made an archaeological discovery that would forever change our understanding of the first indigenous people to land in North America. He discovered what would later be known as the Clovis points, named after the town of Clovis, New Mexico, where they were discovered. The fluted projectile points, dating back 13,000 years, indicate that the ancestors of the indigenous population not only lived in North America, but also had the technology to hunt megafauna such as woolly mammoths and large Pleistocene bison.

Read more: Did humans hunt the largest animals to extinction?

But now, a new study published in the journal Scientific progress has found projectile points that are 3,000 years older than Clovis. The researchers used radiocarbon dating on pieces of animal bone found near points at the Cooper’s Ferry site in western Idaho. The discovery means humans were here earlier than we thought – 16,000 years ago – and already had the technology to hunt big game.

“We’ve had expectations for some time that humans must have been present in the Americas around 16,000 years ago, but now we have artificial evidence to prove it,” says Lauren Davislead author of the study and executive director of the Keystone Foundation for Archaeological Research in Oregon State University.

This is a huge find because it’s not just a few pieces found scattered around. This is the discovery of 14 pinnacles, many of them completely intact, which are made of local rock. “It gives us a lot of detail about how the early inhabitants used their ideas to make very distinctive artifacts,” Davis says.

The transition to North America

The site is likely home to such a rich history in large part because of the shape of the glaciers that covered North America at the time, Davis says. Ice over modern-day Canada would have made it difficult to travel across the land and down into the lower 48 states. Instead, early indigenous people may have traveled south along the Pacific coast. “The first left turn south of the ice would be the Columbia River, and if you follow it upstream you will come to Salmon River and the Cooper’s Ferry site,” Davis says.

The findings disprove the long-held theory that early North Americans descended into the lower 48 by breaking through the glacial ice around present-day Alberta. “The ‘ice-free corridor’ around Alberta did not open until 13,000 years ago, so older archaeological sites under the ice sheets indicate that humans must have reached the lower 48 through some other passage,” says Jeffrey M. Smithexecutive director of the Department of Great Basin Paleoindian Studies at the University of Nevada Reno, who was not involved in the study.

Read more: New research shows that humans arrived in the Americas much earlier than previously thought

Smith agrees that the evidence collected by Davies and his team shows that much of the passage to the Americas was most likely made along the Pacific coast. “Humans appear to have been able to travel along the coast with access to habitable terrain and food sources throughout most of this passage,” he says. Unfortunately, Smith says, most of the archaeological evidence along the Pacific coast that could prove this theory has been destroyed by rising water levels.

There’s still a lot we don’t know about how early humans got to North America. But we are learning more and more about when they came and the technology they had when they arrived. While we may never know the full picture, what we have already learned continues to leave Davis and his colleagues in awe. “Every time I think I couldn’t be more amazed that we’re discovering something new and I have to adjust my excitement level,” he says.