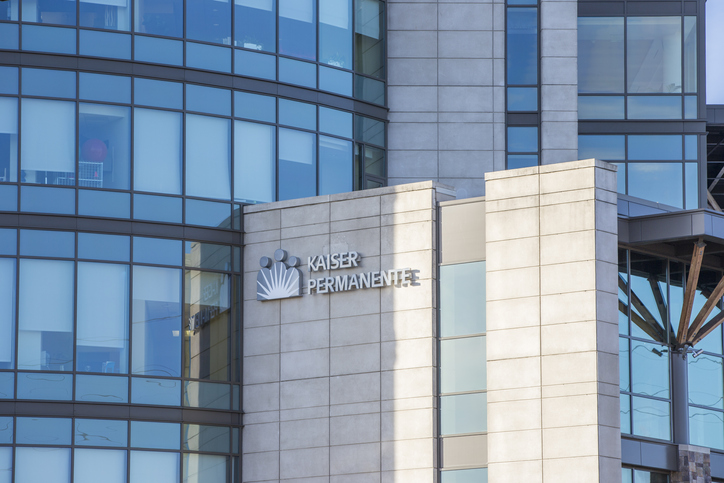 About two weeks ago, California Nurses Association reached a preliminary agreement with Kaiser Permanente, preventing what would have been the largest private sector nurse strike in American history. The union announced Monday that its nurses voted to ratify a new four-year contract — one that includes provisions for significant pay increases, improved staffing and more.

The California Nurses Association represents about 22,000 nurses at 22 Kaiser facilities.

The averted strike would have involved about 21,000 nurses and nurse practitioners at 21 Kaiser Permanente facilities in Northern California. Those nurses had been in negotiations since June. About 1,000 nurses at Kaiser Medical Center in Los Angeles would also participate in the strike. They joined their fellow nurses from Northern California in September.

Provisions in the new contract to retain experienced nurses and hire new ones are expected to provide much-needed relief for nurses amid staffing shortages, according to Kathy Kennedy, president of the California Nurses Association and a nurse in the neonatal intensive care at Kaiser Medical Center in Roseville.

“We are so pleased that this contract adds more than 2,000 positions to our Northern California facilities,” she said in a statement sent to MedCity News. “This is amazing and will improve the staff significantly.”

In an interview last month, Kennedy Named contract is a “huge win” for Kaiser nurses.

Under the contract, Kaiser is increasing the wages of its Northern California nurses by 22.5 percent over four years. This salary growth “is driven by a changing economy, including inflation, significant changes in the marketplace and our commitment to providing our employees with excellent pay and benefits to attract and retain the best nurses,” according to the health system.

Contract language comes first for the patient and fairness provisions are also important.

The ratified treaty asserts that health care is a human right, Kennedy pointed out. It also states that the US health care system must eliminate racial and ethnic disparities in patient outcomes, promote culturally competent care delivery, and expand the diversity of its workforce.

Kaiser pledged to create a new regional equity, diversity and inclusion committee at each facility. These committees will consist of two nurses from each facility, and they will “bring nurses to the table” to address systemic racism in the health care system, Kennedy explained.

When the new contract was put on the table last week, Kaiser said it was “proud of the work our nurses do, and we’re making sure Kaiser Permanente continues to be the best place to work for our valued nurses.”

The ratification of the contract comes about six weeks after another group of Kaiser employees in Northern California approved a four-year contract of their own – at that time it was about 1,600 psychiatric workers. Their approval followed a 10-week strike.