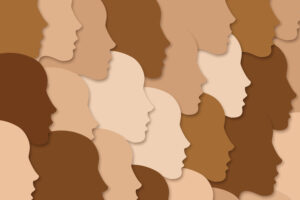 More women have had challenges with health insurance coverage than men in the past 12 months, a recent Kaiser Family Foundation (KFF) research found.

About 31 percent of women ages 18 to 64 with health insurance said that in the past year, they or a family member received care that their health plan didn’t cover at all or paid for less than expected. By comparison, 26% of men said this.

“These gender differences may be due to several factors, including that women are more likely than men to have visited a health care provider in the past two years, to take prescription drugs regularly, and to have an ongoing health condition that requires regular monitoring, medical care or medication,” KFF said.

Other findings from the KFF study include:

“Despite the role health insurance plays in helping people afford health care and reducing patients’ financial risks when they need routine care, get sick, or need to be hospitalized, coverage and affordability can still be a challenge for many women with insurance coverage,” KFF said. “A significant minority of women with insurance report having problems using their health plan, such as their plan not paying for health care they thought was covered but not, or their plan not covering their prescription drugs or requires high cost sharing for them.”