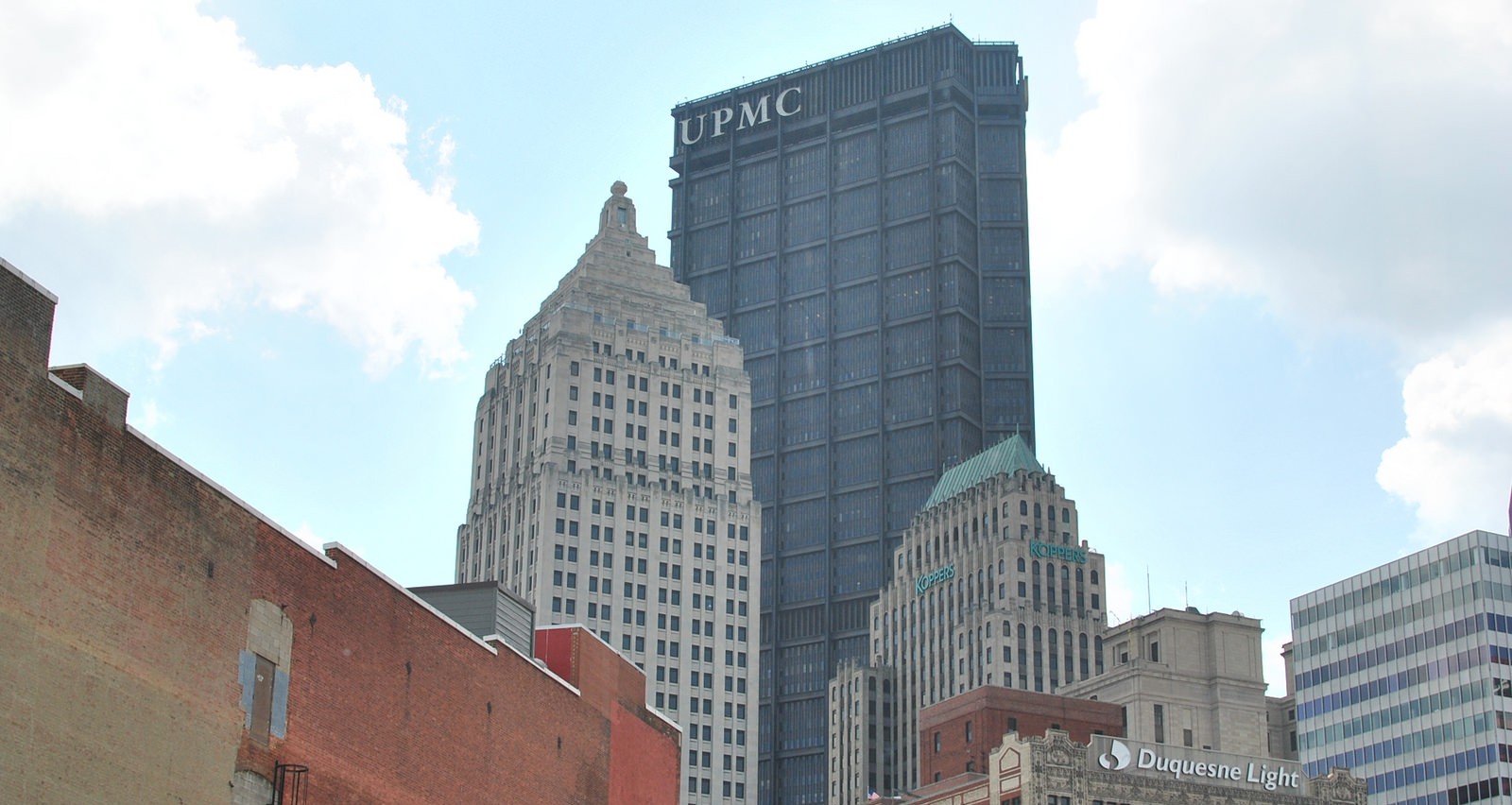 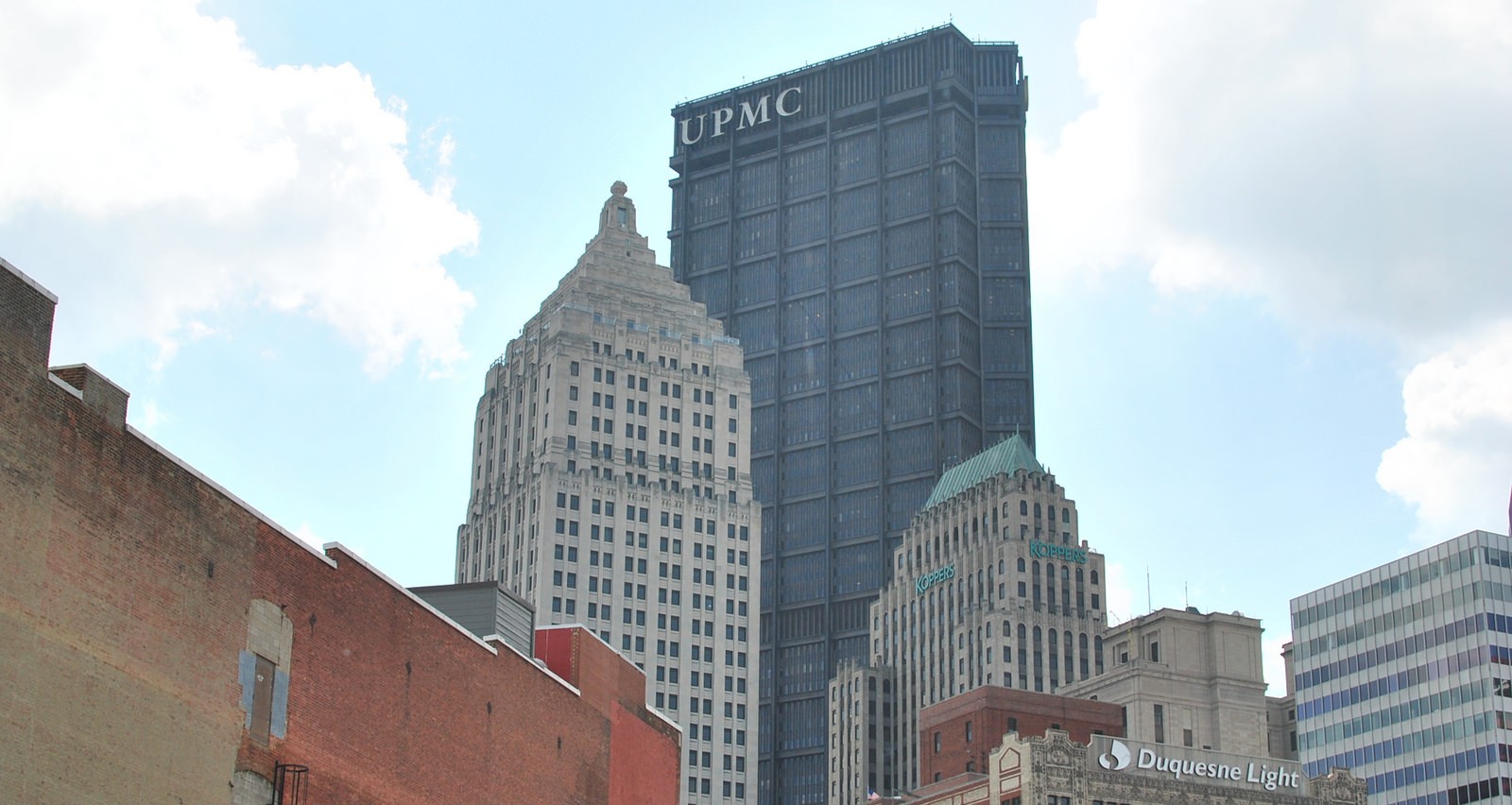 Two Pennsylvania lawmakers are warning their constituents about UPMCarguing that the academic health care system has built a monopoly that negatively affects both employee well-being and patient safety.

Last week, Pennsylvania State Rep. Sarah Inamorato and US Rep. Summer Lee held a press conference and released 18 pages report of UPMC, which is largest non-government employer in Pennsylvania. The report analyzes and criticizes the health system’s “relentless series of acquisitions and construction of new facilities.” That has led to union busting, low wages for hospital workers and the closing of units and service lines at hospitals that UPMC has acquired, according to the report.

A UPMC representative said executives were reviewing the report and declined to comment.

In just the past 10 years, UPMC has grown from a 12-hospital system to a 40-hospital network. The health system has 8,800 licensed beds, has an insurance network that covers more than 4 million people and employs 92,000 workers, according to the report.

“As western Pennsylvania has transitioned from a regional economy built on manufacturing to one built on education, health care and service industries, one thing has not changed: the local economy is still overly dependent on a few large employers who tightly control the market of labor,” the report said.

Innamorato and Lee pointed out that UPMC controls three out of every four hospital jobs in Allegheny County. This corporate power has led to various harms to local workers and patients, such as union busting, they argued. The report said any worker who tried to organize the workplace or form a union was “surveilled, harassed, intimidated and ultimately fired.” Anonymous workers testified in the report that their attempts to address staffing and safety issues resulted in discharge or threats to their jobs.

The report also claimed that “UPMC is notorious for using its market power to acquire and subsequently close hospitals to reduce competition.” For example, UPMC Pinnacle Lancaster and UPMC Susquehanna Sunbury were closing in 2019 and 2022, respectively. In other cases, the health system has acquired hospitals only to close major departments and service lines to drive patients to its other facilities, the report said.

Legislators cited research showing that widespread hospital consolidation leads to higher costs, lower quality care, less price transparency, lower wages and worse working conditions. In fact, the Federal Trade Commission said that consolidated hospitals charge prices to patients which are 40-50% higher than those in more competitive markets. And American Economic Review found that four years after the merger, nurses and pharmacists earn 6.8% less than they would if a merger never happened at their hospital.

Innamorato and Lee said the goal of their report is to “reform the health care system in western Pennsylvania so that hospitals live up to the expectations people have of nonprofits, charities and large employers that drive the economy.” They laid out recommendations to federal, state and local legislators to strengthen controls on hospital mergers, eliminate the use of non-compete agreements and protect hospital workers in their efforts to form unions.

The report also calls on state and local governments to investigate and reform UPMC’s tax-exempt status, which allows the organization to enjoy property and payroll tax breaks. This isn’t the first time that status has been called into question, however — the city of Pittsburgh filed a lawsuit challenging UPMC’s tax-exempt status in 2013, but dropped out the case a year later.