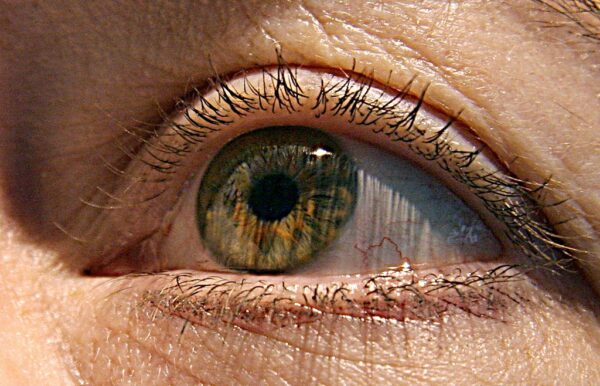 Two months after NGM Biopharmaceuticals’ drug candidate for a vision-loss disorder failed a mid-stage trial, partner Merck is disassociating itself from that program and others covered by a multiyear research alliance during which the pharmaceutical giant paid nearly $600 million.

The failed drug candidate, NGM621, was in development for geographic atrophy, a disorder that initially causes a patient’s central vision to deteriorate, which can eventually progress to total blindness. IN regulatory submissionNGM said Merck verbally told the company it would not exercise its option to license NGM621 and compounds related to that drug candidate.

The collaboration agreement gave Merck the option to license NGM621 in combination with other preclinical ophthalmic compounds, but the drugmaker said it would not exercise that option either. The notice to South San Francisco-based NGM comes one month before the option’s expiration date.

NGM’s collaboration with Merck, which began in 2015, initially covered a wide range of therapeutic areas. The pharmaceutical giant paid $94 million up front and made a $106 million investment in the biotech. Merck exercised the option to develop one program from the alliance, the non-alcoholic steatohepatitis (NASH) drug candidate NGM313. Now renamed MK-3655, the antibody is currently in phase 2 testing by Merck.

Last year, NGM and Merck restructured their alliance to focus on ophthalmology and cardiometabolic disorders. The restructured deal extended the research phase of the pact to the first quarter of 2024. The amended deal gave Merck the option to license compounds after completion of a proof-of-concept study in humans.

A phase 2 trial of NGM621 with 320 patients compared it to a sham injection. Despite failing to meet the primary goal of showing a change in retinal lesions that form from geographic atrophy, the biotech noted that fewer patients in the treatment arm developed new blood vessel growth in the eye, which contributes to vision loss. Additionally, the company said, excluding patients who had the largest lesions at the start of the study showed a greater reduction in lesions over the course of 52 weeks of treatment. If NGM has since found anything promising from its reanalysis of the trial data, it did not say. Nevertheless, Merck decided not to pursue anything further with NGM621 or NGM’s other eye programs.

NGM failed with some of its internal research and development. Its wholly owned NASH program, a drug candidate called aldafermin, failed to pass a phase 2 trial last year. The remainder of NGM’s project is in oncology. The most advanced of the five cancer programs is NGM120, an antibody drug currently in mid-stage testing in metastatic pancreatic cancer and cachexia.

By the end of September, Merck had paid NGM $599.8 million under the collaboration, according to the company financial report for the third quarter. If the company’s geographic atrophy drug candidate has a future, NGM needs to find someone else to foot the bill. In the quarterly report, NGM said that if Merck does not exercise its option on the program, “which it may decide, given that the Phase 2 CATALINA trial did not meet its primary endpoint, we will have to partner with the program to continue further development of NGM621, if any.

The financial statement lists $101.4 million in cash and cash equivalents and $198.7 million in short-term marketable securities. NGM said in the filing that it believes these funds will be sufficient to sustain the company for at least 12 months.