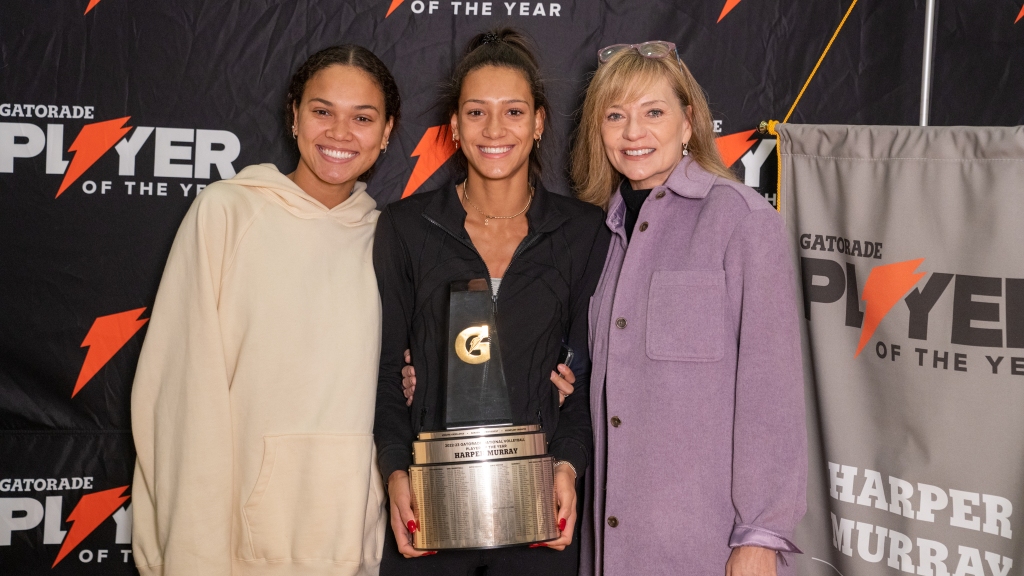 She has led the team in kills per set every season since she entered high school. She started off with a bang, racking up 700 kills as a freshman, improved her kill percentage to 54.7% and hitting percentage to 43% as a junior and set career highs with 726 kills and 6.1 kills per set as a senior.

In August 2022, she led the United States to a gold medal at the U-19 Pan Am Cup and was named the event’s top spiker.

MaxPreps and the USA Volleyball Coaches Association named her a first-team All-American.

In determining players of the year, Gatorade also considers education and community service. Murray volunteers with the Vada Murray Endowed Fund for Cancer Research, named after her late father, who died in 2011 at the age of 44 after a three-year battle with lung cancer.

She performed community service in his memory and followed Wada, who played football at the University of Michigan, into track and field and is about to forge her own path at the University of Nebraska. She cited the program’s culture, staff and player development history in an interview with Rivals. In 23 years under head coach John Cook, the Cornhuskers have a record of 384-51 (.883) and have won four national championships. 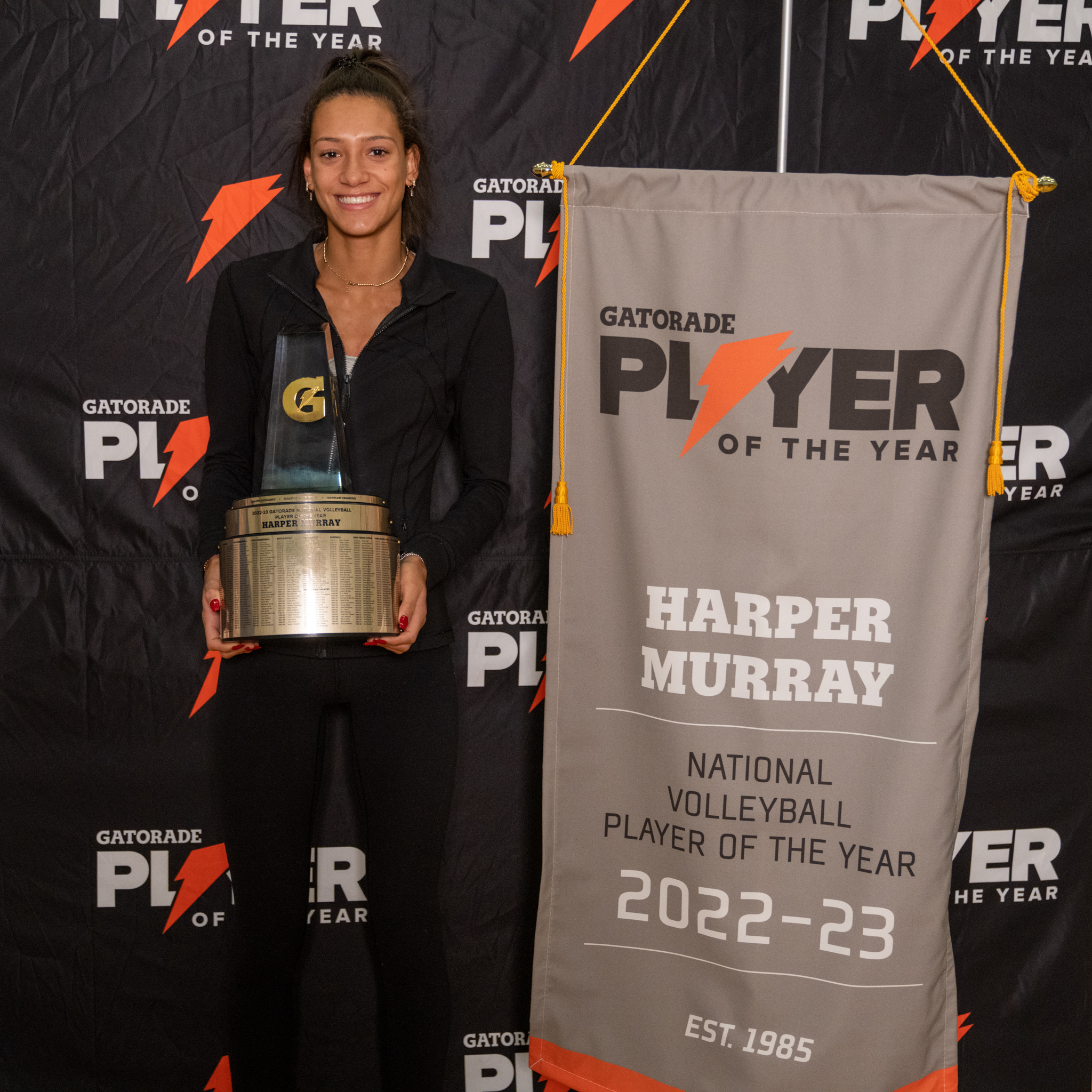