North Carolina adds another blue chip to the 2024 class 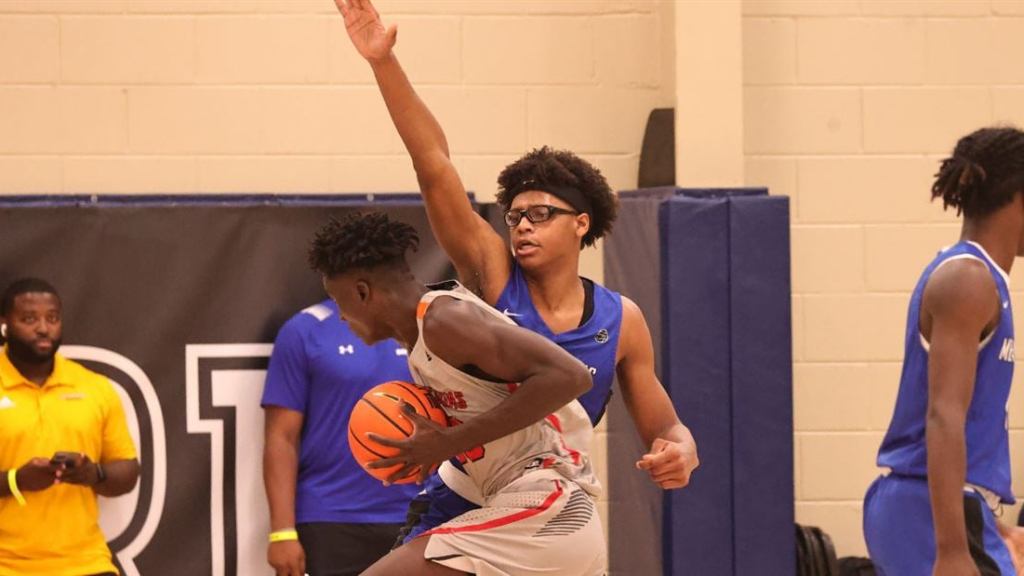 North Carolina has added several blue chip recruits in the last few days. The nation’s top point guard in the class of 2024, Elliott Caddo committed at the Tarheels on Dec. 28. This week they added another big piece to the ’24 recruiting cycle puzzle.

I am extremely grateful and blessed to announce my commitment to the University of North Carolina!! Thanks to everyone who helped me get to this point!! #goheels🐏 pic.twitter.com/aMl4D3XKlS

Brown (6-foot-9, 210 pounds) is ranked No. 5 among centers in his class and first overall in the state of Illinois.

In an exclusive to Inside CarolinaBrown explained his decision:

“North Carolina is a beautiful place, and when I took my official visit, I was blown away by the Smith Center. In an interview, my dad called it “basketball heaven,” and he wasn’t wrong. You walk into the building and you look up at the banners, you see all the history of UNC basketball and it genuinely pulls at you. It kind of invites you to become a part of it. And I know they talk about it a lot, but I really feel like family. There were former players on the visit, parents of players, friends, spouses and all.

The intelligence report on Brown by Eric Bossi at 247 Sports mentions an ability to finish around the rim with either hand, a variety of hook shots and up and down moves, plus good passing skills and center decision making.

In 13 games this seasonBrown is averaging 10.5 points and 9.3 rebounds per contest while shooting 58 percent from the floor.