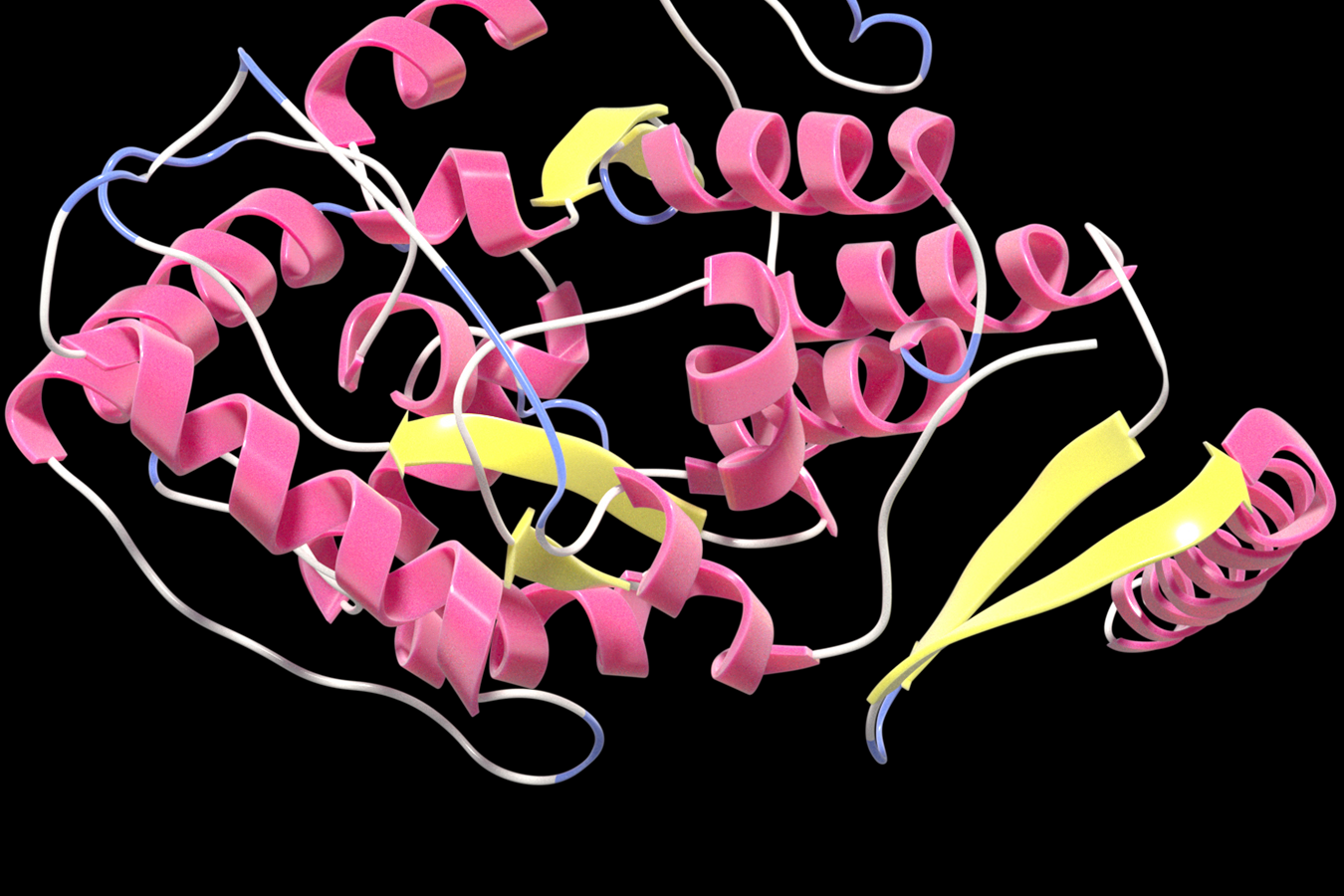 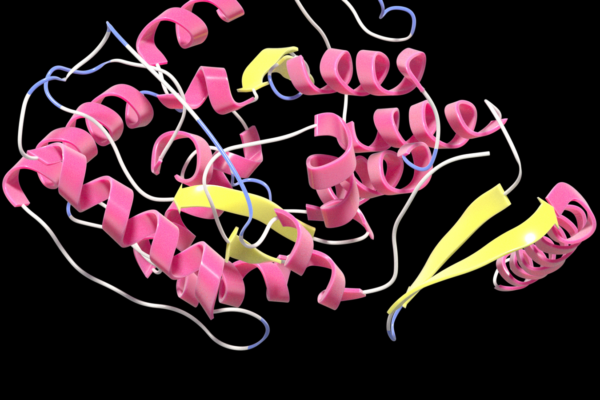 Engineering techniques are already being used to design new proteins with the potential to become new therapies. Nvidia and partner Evozyne have new research showing that their technologies have created new proteins never before seen in nature, doing it faster and with better results. They did it by learning the language of life.

Language learning models are now a hot topic of discussion due to technologies like ChatGPT, an AI software that analyzes language to answer questions and even engage in a conversation with a user. Kimberly Powell, vice president of healthcare at Nvidia, says language learning techniques can also be applied to genomics, specifically proteins that are encoded by our genes.

“We learned that these large language models can understand the relationships just by studying the amino acid sequence,” Powell said. “There is information about protein function when you can encode and represent and explore that data in these large language patterns.”

The research results were announced during the recent JP Morgan Healthcare conference in San Francisco. Powell discussed them in a separate press briefing. The new proteins stem from a collaboration between Nvidia and Evozyne, a Chicago-based protein design startup. Neither company develops new drugs, but their technologies are used by biotech and pharmaceutical companies working in drug discovery.

Nvidia and Evozyne began working together in 2022, collaborating to develop a new deep learning model that can learn the rules of protein function. Using these rules, they seek to design new proteins with improved functions. The model is built on Nvidia’s technology for training and implementing large language models for biology.

Nvidia and Evozyne’s research focused on phenylalanine hydroxylase (PAH) protein family. PAH is an enzyme needed to break down phenylalanine, an amino acid found in certain foods. PAH deficiency leads to a rare condition called phenylketonuria (PKU), in which levels of phenylalanine build up in the body and cause neurological damage. Patients who have this inherited disease manage it by maintaining a strict diet that avoids foods containing phenylalanine.

When creating therapeutic proteins, scientists aim to make a change that improves the protein’s function without compromising its safety. In the research described by Nvidia, Evozyne was able to create a PAH protein with 51 mutations. Despite all these changes, this protein is still able to achieve a two-and-a-half-fold improvement in functionality compared to native human PAH, Powell said. Going further, the technology was able to engineer a PAH protein with 167 mutations. Despite changing more than half the protein, this version of PAH still retains its function.

PKU has several FDA-approved therapies. BioMarin Pharmaceutical markets two: the small-molecule drug Kuvan and Palynziq, an engineered enzyme designed to replace deficient PAH. But the use of these drugs does not eliminate the need for patients to continue to follow dietary restrictions. BioMarin is also developing gene therapy that offers the potential for a one-time treatment of enzyme deficiency.

Other companies are in various stages of development with potential PKU therapies that could help patients who do not respond to currently available BioMarin products. Homology Medicines is in early stage clinical testing of a gene-editing therapy that replaces the disease-causing gene with a functional one. PTC Therapeutics has reached late stage clinical testing with a small molecule drug for PKU. Earlier this month, Jnana Therapeutics received FDA clearance to begin a phase 1 trial of a small molecule drug candidate for a metabolic disorder.

Powell said the results from Nvidia and Evozyne hold promise for the design of new protein therapies. Protein engineering methods used today include directed evolution, an approach that makes iterative changes until a protein with the desired characteristics and functions is achieved. She said directed evolution would have taken months, perhaps even years, to achieve what Evozyne did to create its new PAH proteins. The startup calls its approach machine learning guided by protein engineering.

“With this ability for us to explore an essentially infinite space of proteins, so that we can now find the proteins with the function that you want while maintaining other properties that you also want, like protein safety, that’s what these methods are.” absolute unlock,” Powell said.