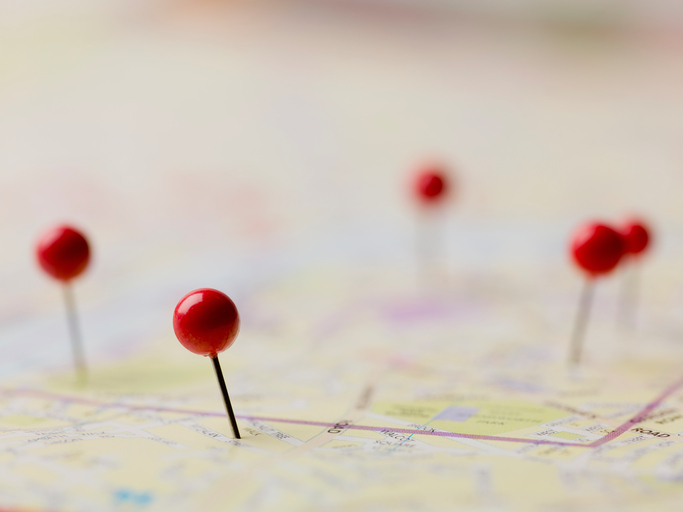 Senda Biosciences set out to overcome challenges in drug delivery. Her research has led the startup to nanoparticles, which executives say offer a path to “programmable drugs” that can target specific cells and tissues. The startup now has $123 million to support its research as it aims to put its drugs into clinical trials over the next two years.

The funding announced on Tuesday is a Series C round of funding. Cambridge, Massachusetts-based Senda says it has raised $266 million to date in what has been a winding road for the startup.

Senda was founded in 2019 by venture capital firm Flagship Pioneering. The startup’s research initially focused on overcoming the challenges of transferring therapeutic payloads across biological barriers. At one point, Flagship decided to combine Senda with Kintai Therapeutics, another startup created in its labs. Kintai was developing small molecule drugs based on insights into the effects that gut bacteria and their metabolites have on human health.

The new Senda revealed a bit more about its changed focus last year when it raised its Series B funding to $98 million. At the time, CEO Guillaume Pfeffer said the biotech’s approach was based on insights into the molecules that move between humans and bacteria. The company has coined a term for this new field of research: “cross-system biology.” Senda applied artificial intelligence to analyze interactions between humans and bacteria, which Pfeffer says provides insight into potential therapeutic approaches.

Senda’s research has since turned to nanoparticles. Specifically, biotechs are interested in natural nanoparticles that have evolved to precisely move biomolecules into human cells. The company’s research has identified many of these nanoparticles and built a map of them. The company claims that this “Atlas Senda” already includes nearly 50,000 molecules from four kingdoms of life. AI is still part of Senda’s approach. But the startup now says it is applying its technology to nanoparticles and information molecules, such as mRNA. With insights from the atlas, Senda says he can program nanoparticles for delivery to a specific type of tissue or cell. The mRNA can be programmed to offer therapeutic intervention upon reaching its destination.

“The enormous therapeutic promise of messenger molecules such as mRNA, siRNA, and gene editors—which allow programming within the cells of interest—has yet to be realized, in part because of the inability to program to the cells of interest,” Pfeffer said in the funding announcement. . “Senda’s extensive set of preclinical data in small and large animals and in a range of disease models shows that by combining these programmed nanoparticles with information molecules, we can program inside and to cells.”

Last year, Senda said it has three programs it expects to move into the clinic in 2022. Those programs, which cover cardiovascular disease, metabolic disease and cancer, have not yet reached human testing. With the new funding, Senda now says it plans to further refine its technology platform and nominate its first drug candidates. The company expects to move these candidates into the clinic in 2024.