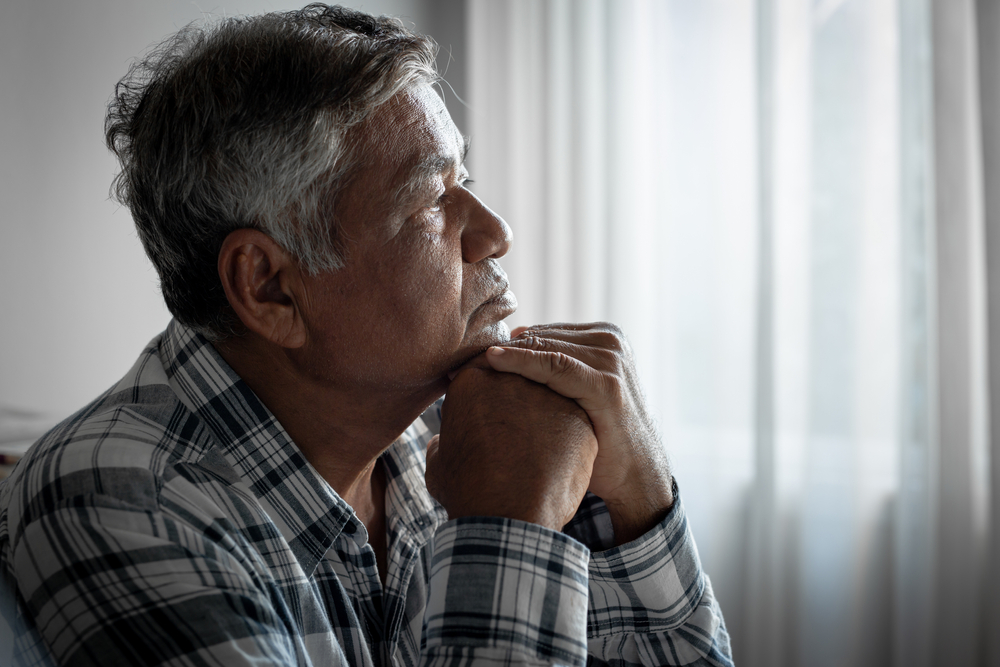 Although our connections with one another allow us to thrive and live meaningful lives, many of us face feelings of social isolation and loneliness. A new article in Journal of the American Heart Association states that being and feeling alone are associated with both an increased risk of cardiovascular complications and an increased risk of death from cardiovascular causes.

Scientists long ago investigated how being and feeling alone harms one’s physical health. Yet, despite this wealth of previous research, the severity of the impact of social isolation and loneliness remains difficult to decipher.

“Over four decades of research has clearly shown that social isolation and loneliness are associated with adverse health outcomes,” said Crystal Wiley Sene, one of the researchers behind the statement and a professor of clinical medicine at UC San Diego Health, in press release. “Given the prevalence of social isolation in the US, the public health impact is quite significant.”

According to the researchers, this vulnerability to cardiovascular problems is especially important at the present time, thanks to pervasive social isolation and loneliness in the midst and aftermath of the COVID-19 pandemic. Actually one research recently reported that as many as 36 percent of people in the U.S. are experiencing feelings of isolation and loneliness “often” or “almost all of the time or all of the time” in the face of the pandemic.

Although their review found links between social isolation, loneliness and various health complications and concerns, the strongest links were between social isolation, loneliness and heart health. Specifically, the researchers realized that being and feeling alone increased the likelihood of having a heart attack and death from a heart attack by about 29 percent, and the likelihood of having a stroke and death from a stroke by about 32 percent.

“Social isolation and loneliness are also associated with a worse prognosis in people who already have heart disease or stroke,” adds Cené in a press release. According to the report, socially isolated adults faced a 40 percent increased risk of recurrent heart attacks and strokes, and those who already had heart disease had a 100 to 200 percent increased risk of death in a six-year follow-up study.

The team also found that isolated individuals were more likely to remain sedentary and avoid physical activity. Both are considered harmful to heart health.

Although isolation and loneliness can affect anyone, researchers say some people are more likely to be and feel alone than others, including younger adults, older adults, and people from marginalized groups and under-resourced communities . According to the researchers, further studies will help healthcare workers understand how a lack of social connection affects the cardiovascular health of these vulnerable individuals in particular.

Ultimately, the review found no previous research aimed at reducing isolation and loneliness with the specific goal of improving heart health. “There is an urgent need to develop, implement and evaluate programs and strategies to reduce the negative effects of social isolation and loneliness on cardiovascular […] healthcare, especially for at-risk groups,” says Cené in a press release. “Clinicians should ask patients about the frequency of their social activity and whether they are satisfied with their level of interaction with friends and family. They should then be willing to refer people who are socially isolated or lonely — especially those with a history of heart disease or stroke — to community resources to help them connect with others.