The era of oil-driven foreign policy is over. Welcome to decarbonisation diplomacy 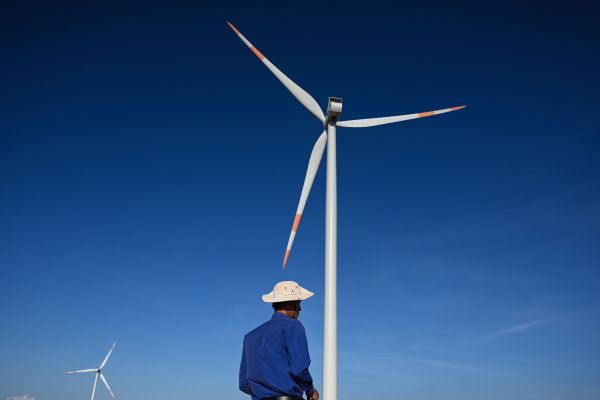 For a large part of 20th century oil dominated foreign policy. Countries spent most of the century struggling to secure supplies. Sometimes it was done through negotiations and diplomacy. Too often this led to the overthrow of governments or outright invasions.

But with fossil fuels in decline, we are beginning to see foreign relations in the 21st century, and it looks like investment will be the defining feature. The diplomacy of decarbonisation seems far less violent than what preceded it.

It took a while to get to this point — probably too long — but it looks like the dam is breaking.