The origins of organ transplantation 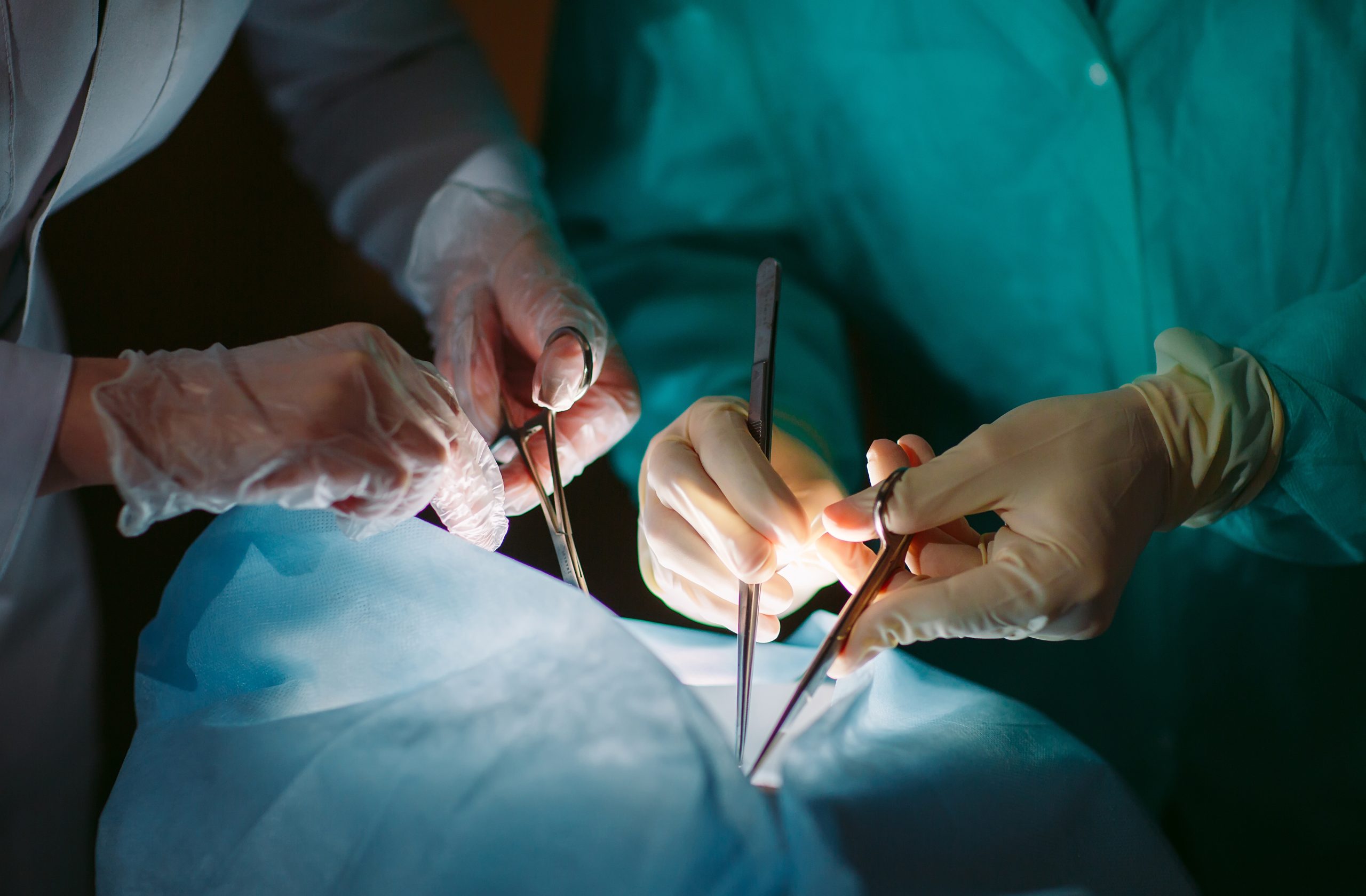 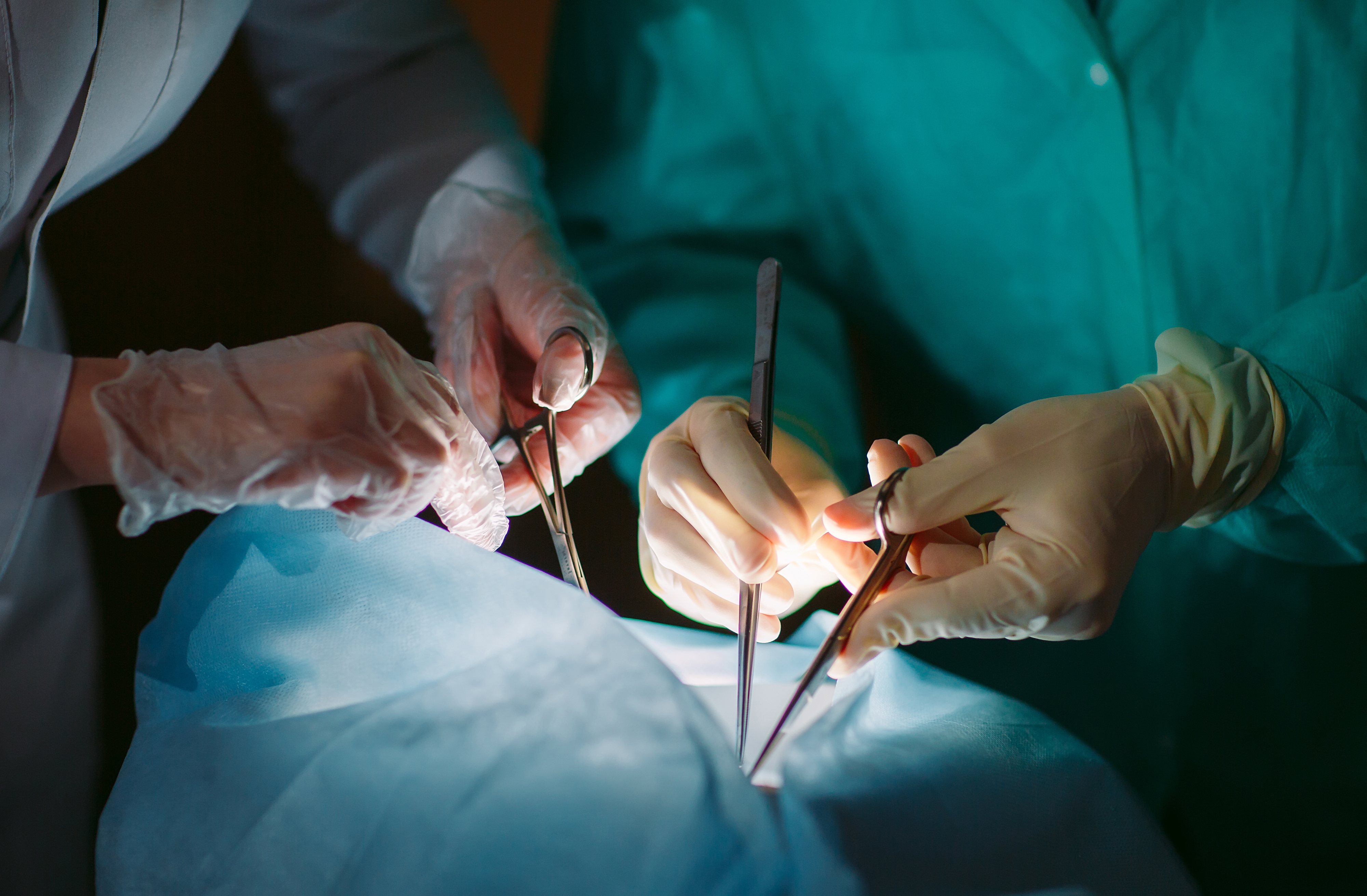 When plastic surgeon Joseph E. Murray was awarded the Nobel Prize in Physiology or Medicine in 1990 (an honor he shares with physician E. Donnell Thomas), his citation reads: “He has given life to hundreds of thousands of people destined to die young.” Murray, who died in 2012 he had set out to achieve what was once thought even impossible unethical from the medical community — organ transplantation.

However, this success did not come easily. Because the human immune system is designed to reject foreign bodies, human-to-human organ transplantation was long thought impossible. But Murray’s successful kidney transplant between two identical twins in 1954 would pave the way for other transplants to follow. And in the decades since then, the field of organ donation has grown by leaps and bounds, dealing with logistical and ethical challenges along the way.

Murray’s first taste of transplantation came during World War II. After graduating from Harvard Medical School, he was commissioned into the US Army Medical Corps, serving at Valley Forge General Hospital in Pennsylvania. While there, he worked on wounded soldiers, repairing disfigured hands and faces.

After the war, he joined the surgical staff at Peter Bent Brigham Hospital. There he leads a team that has one goal: transplanting human organs. The problems the team faced were numerous, from identifying the best way to connect the blood vessels to determining where to place the new kidney. Murray went to New York for further training as a plastic surgeon before returning to Brigham in 1951. More than anything, however, antigens were the biggest recurring problem; at that time, organ transplant recipients inevitably died of rejection.

Just two years later, Murray had a unique opportunity when 22-year-old Richard Herrick of the US Coast Guard became ill with kidney failure. It turns out that Herrick had an identical twin, Ronald. On December 24, 1954, Richard Herrick, delirious and hostile as kidney failure affected his abilities, went under the knife alongside his brother.

The procedure is the first successful human organ transplant. Richard ended up marrying one of the nurses he had taunted from his bed. Meanwhile, Ronald lived another 56 years.

But in many ways, Murray’s success marked the beginning of a journey, not the end. Most people are not lucky enough to have an identical twin, and rejection continues to thwart most transplants.

The work of other scholars, notably Gertrude Elyon and George Hitchings, proved key. The couple were pioneers of what is called rational drug designwhere drugs are designed to hit specific biological targets, as opposed to ad-hoc methods that have been used before.

But the pair also created a drug that would prove key in organ donation – azathioprine, the first immunosuppressive drug of its kind, first used in 1961. The discovery transformed the field because recipients no longer needed to win the genetic lottery in the form of an identical twin. Excitement from breakthroughs soon followed: first, in 1962, there was the first successful kidney transplant from a cadaver. Then, in 1963, an organ was harvested from a brain-dead donor for the first time. Later that year, long-term immunosuppression was achieved by combining azathioprine with steroids. And in 1964, tissue antigen matching was found to have the best results in kidney transplants from deceased donors.

Yet, these improvements in immunosuppression have also raised significant ethical questions. First and foremost was the cost of the donation itself, especially when organs such as the heart or lungs were involved; if the donor was not truly dead before the removal of these critical organs, they certainly would be afterward. Although it did not completely settle the debate, a 1968 report by Harvard Medical School laid out what would become the basis for the neurological criteria that define modern brain death. It was not until 1981, however, that a Congressional Commission would supplement the definition with cardiopulmonary criteria as well.

Leaps and bounds for organ transplants

Various improvements have been made over the years both medically and legislatively. The National Organ Transplantation Act of 1984 banned the sale of organs and established the Organ Procurement and Transplantation Network, which works to ensure the fair distribution of donated organs. It also established the Scientific Registry of Organ Transplant Recipients, which assesses the scientific and clinical status of organ transplantation. A few years later, in 1988, the FDA approved an organ preservation ruling that increased the length of time abdominal organs could be stored in cold storage.

Along with these developments came new opportunities. The use of laparoscopic surgery to remove a kidney from a living donor in 1995, for example, make recovery easier and faster for donors. In 1999, the first hand transplant was performed. The first partial face transplant happened in 2005, and the first full transplant came just five years later. In 2014, a baby was born from a transplanted uterus for the first time. And in 2019 it was a human kidney flew from one hospital to another by drone for the first time in the history of organ transplantation.

But despite the wonders of modern technology, long-term survival rates have not seen significant improvements since the 1980s, according to a study published in Journal of the Texas Heart Institute in 2019. The authors of that paper note in their conclusion that if organ transplantation “is to remain an effective treatment option, long-term management methods and approaches must continue to improve.” In the US, an average of 17 people die each day while waiting for an organ transplant.

Such improvements will require scientists and doctors to draw on everything we have learned in more than half a century of organ transplantation. Murray knew better than most how progress is built on the shoulders of giants. As he said in his Nobel Prize acceptance speech: “We have all been warmed by fires we did not light. We have all drunk from wells we did not dig.”