The rise of the obesity epidemic 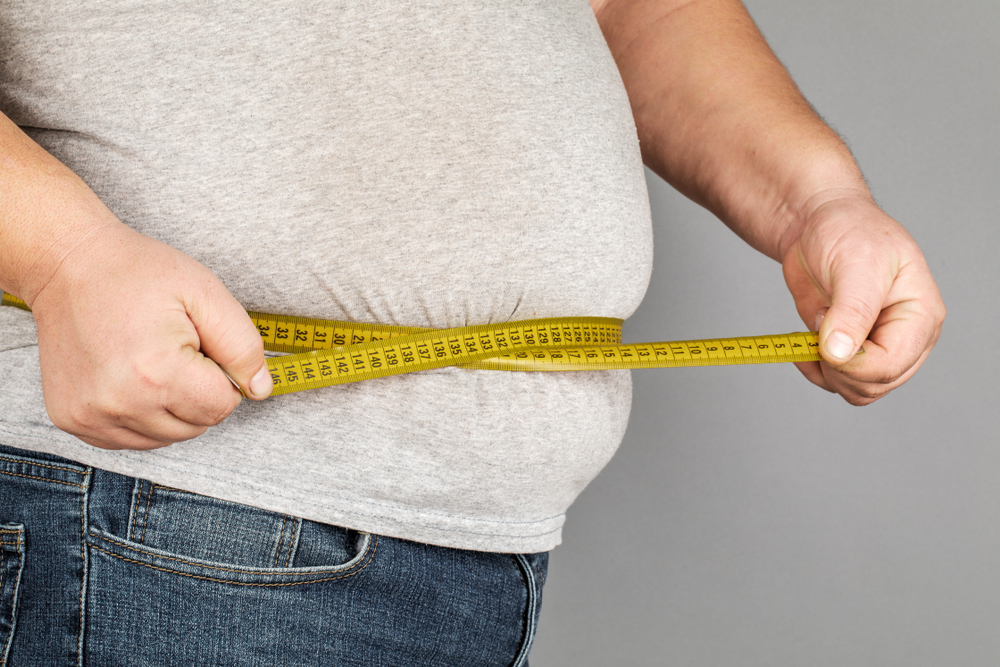 A few months after the 9/11 terrorist attacks, Tommy G. Thompson, then Secretary of Health and Human Services, urged all Americans to lose 10 pounds as “patriotic gesture”.

While the Americans dealt with the attacks, cultural anxiety developed on rising obesity rates and what this means for military preparedness. On television, a flood of new shows like The Biggest Loser pitted contestants against each other as they battled to shed pounds. Social scientists began to take notice anti-fat attitudes which went beyond these programs into other aspects of entertainment media. America, it seemed, was ready to fight the bulge.

However, obesity rates have not decreased over the past two decades. Americans continue to gain weight every year, and a new study finds that younger adults are one of the most susceptible groups.

For young people, the COVID-19 pandemic has only worsened the situation. A study from the CDC looked at the body mass index (BMI) levels of more than 430,000 children and teenagers between 2018 and 2020. In the first seven months after the start of the pandemic, the increase in monthly BMI levels nearly doubled.

Children and teens who were overweight or obese before the pandemic experienced greater weight gain, gaining an average of between 1 and 1.2 pounds per month. Gaining weight at that rate would result in a six-month total of between 6.1 and 7.3 pounds. In contrast, children at a healthy weight gained an average of 2.7 pounds during the same time period.

The epidemiologists involved in the study had several explanations for the pandemic weight gain. Children and teenagers were suddenly pulled from school and had to deal with the stress of trying to learn at home. Gym classes, sports practices and games were canceled. At the same time they had less exercise, they also had more screen time. And like their parents, many kids and teens have also turned to unhealthy comfort foods during the lockdowns.

Pandemic stress helped explain why many children (and many adults) gained weight in 2020. A national study published in 2022 found that almost half of US adults have reported weight gain since the pandemic began.

But a long-term study found that American adults have been steadily gaining weight over the past decade — long before the terms “lockdown” or “social distancing” entered the lexicon.

The authors intended to do a decade-long analysis that ran from 2011 to 2020, but data from the past two years was unavailable due to what they called “issues due to COVID.”

After analyzing the data and seeing how different demographics fared, the study found that people were gradually gaining weight. From year to year, most people have not had a sudden jump in weight. However, most people gained weight every year.

Sixteen percent of the sample gained 20 percent of their body weight or more, meaning that a person who stepped on the scale in 2011 at 200 pounds ended up at 240 by 2018.

As a group, the adults in the analysis had an increase in BMI from an average of 28.2 to 29.7. But when the study authors looked at different demographics, they found that the weight gain was not uniform. Some groups are more prone to weight gain than others.

It doesn’t slow down

One of the biggest takeaways from the study is that women bid twice as much as men. The average pound gain was 12 pounds for women and 6 pounds for men.

The authors were also surprised by the age when people in the sample started gaining weight. Instead of staying slim as younger adults and then gaining weight in middle age, younger people had the most weight gain.

The authors also note stark racial disparities, disproportionately affecting people of color. Among the study groups, non-Hispanic black adults gained the most weight, and black women had the highest gain of 19.4 pounds.

The least affected group in the study, non-Hispanic Asian men, gained an average of 2.9 pounds.

The study authors emphasize that obesity is a serious problem among the elderly population, especially among younger adults, women and non-Hispanic blacks. They also concluded that knowing which groups are more susceptible could improve intervention programs.

However, the groups identified in the study make up the majority of the US population, an indication that the obesity epidemic is not slowing down.