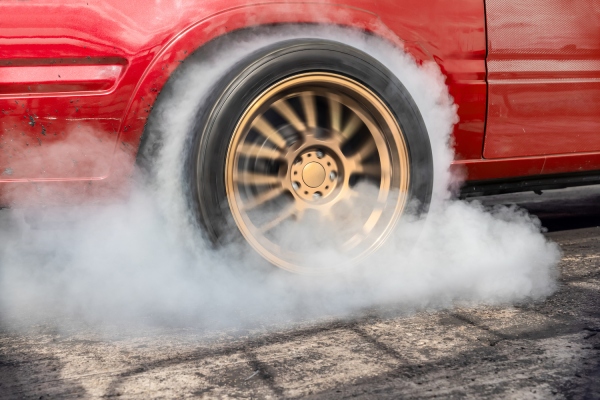 Cybersecurity continues to be a hot topic. More and more organizations are being hit by ransomware attacks, critical open source vulnerabilities are making the news, and we’re seeing industries and governments come together to discuss initiatives to improve software security.

Over the past few years, the US government has been working with the technology industry and open source organizations, such as the Linux Foundation and the Open Source Security Foundation, to offer a number of initiatives.

One recent government initiative on open source security is Open Source Software Protection Act, bipartisan legislation from U.S. Senators Gary Peters, Democrat of Michigan, and Rob Portman, Republican of Ohio. Senators Peters and Portman are the chairman and ranking member, respectively, of the Senate Homeland Security and Governmental Affairs Committees. They were on Log4j Senate hearingsand subsequently introduced this legislation to improve open source security and best practices in government by establishing the duties of the Director of the Cybersecurity and Infrastructure Security Agency (CISA).