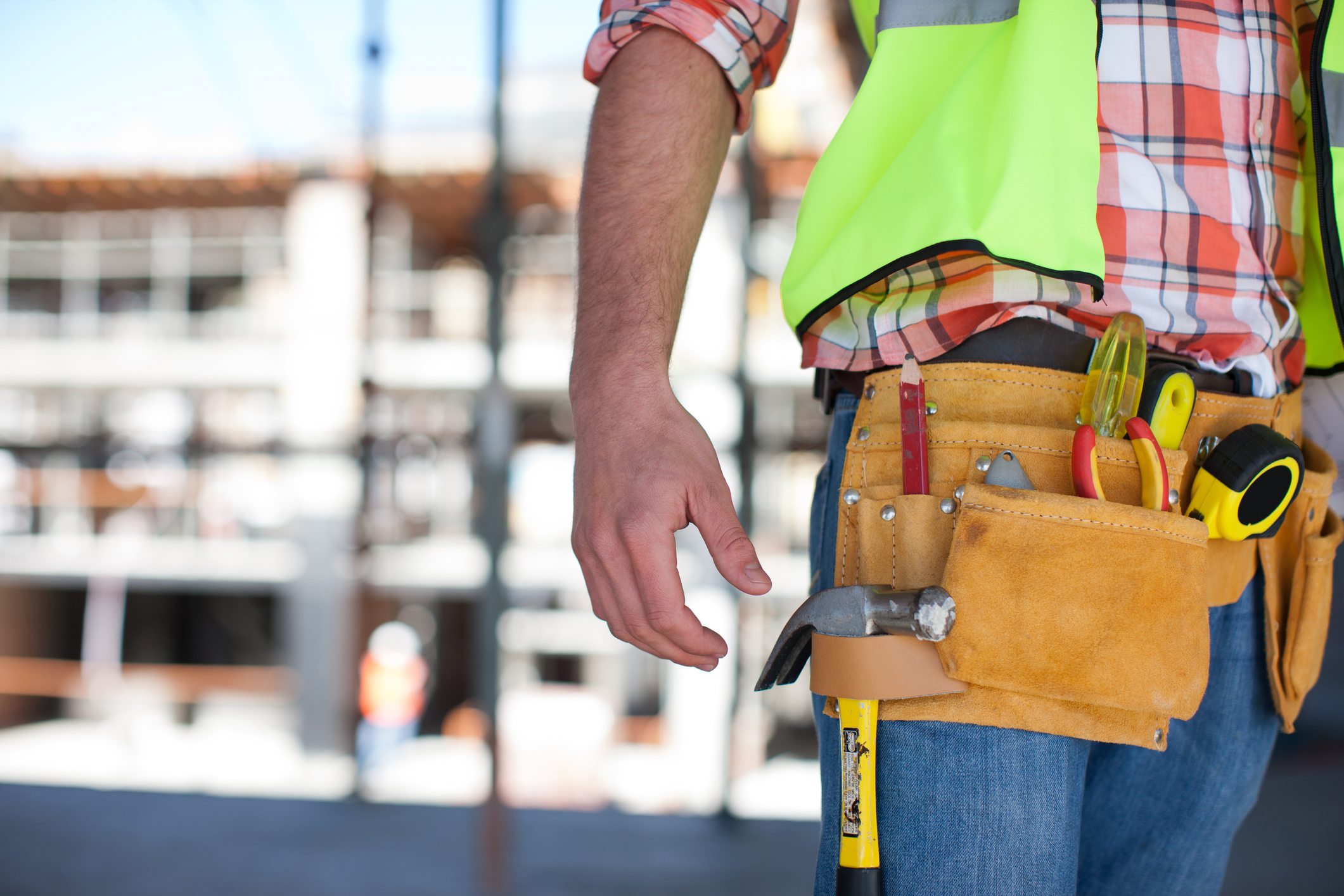 Hospital operating margins are shrinking, and some financial analysts said 2022 may have been the worst year for hospital finances over the decades. And the prospects for next year are not rosier – the increase in labor costs and hospital supplies is expected continue to overtake their revenue growth.

Although the hospitals’ financial situation has been dire this year, some expansion projects have been able to move forward. Below is an overview of the three most expensive hospital projects being pursued in 2022.

In March, the city of North Las Vegas, Nevada sold 135-acre property for nearly $37 million Pacific Group, a Salt Lake City-based developer. The entrepreneur bought the property to build a multibillion-dollar medical campus that includes a hospital and research center, as well as office buildings and commercial buildings.

In October Pacific Group broke the ground in the medical campus called Helios. The developer estimated that construction would cost about $5 billion and take 10 years.

Pacific Group is building Helios to expand healthcare offerings in North Las Vegas. The population of the city exceeded 260,000 people in the 2020 US census, but North Las Vegas has only 209 hospital beds, apart from the Veterans Affairs hospital, which is near the construction site. More than 70 percent of people transported to a hospital by the city’s fire department must receive care outside the city, officials said. Las Vegas Review-Journal in March.

The Helios hospital will have more than 600 beds, according to Pacific Group. The developer also said the campus will create more than 10,000 jobs for North Las Vegas once completed, as well as add $3.2 billion to the economy each year.

Pacific Group has not yet found a healthcare partner for Helios.

The new hospital is slated to open in 2030 and will meet California’s new earthquake-resistant standards set to go into effect that year. UCSF Health said it is funding the project through external funding, philanthropy and hospital reserves.

In May, University of California Davis Medical Center started demolition temporary offices so construction can begin on a new nearly $3.8 billion tower.

Just like the new UCSF hospital, the UC Davis tower is slated to open in 2030. The 14-story tower and five-story pavilion will replace parts of the medical center that do not meet upcoming California earthquake-resistance standards.

The million-square-foot project will include about 400 single-patient rooms, new operating rooms, an imaging center, a larger pharmacy and more burn units. Upon completion of the expansion project, the medical center will have 675 to 700 beds.