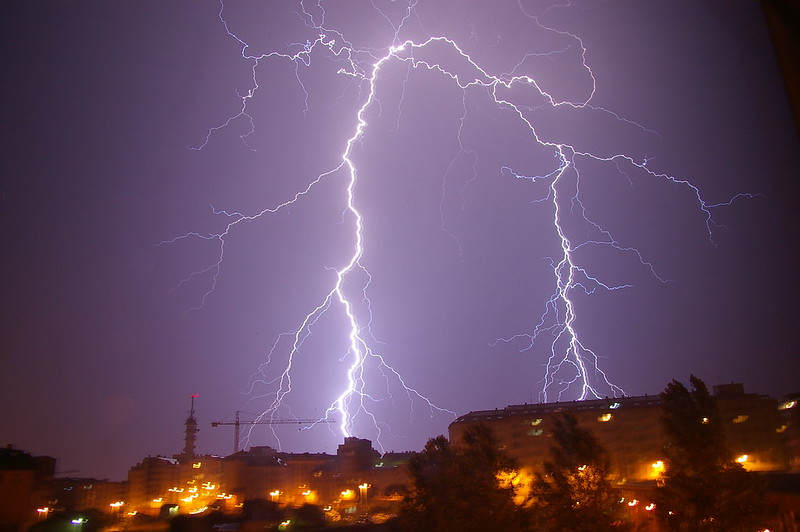 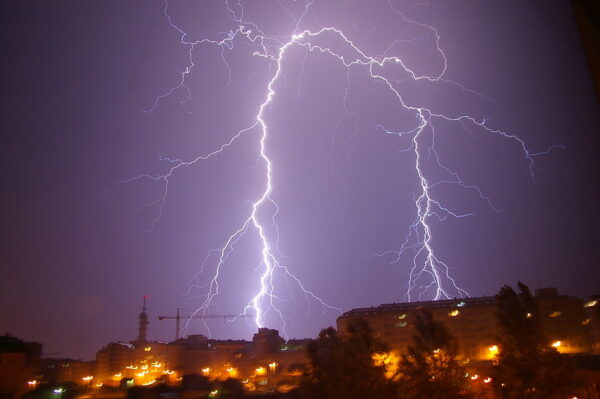 Combination therapies are the mainstay of cancer treatment, the idea being that treatments that work in different ways can work together to offer patients better and longer-lasting effects. Scientists have successfully tested therapeutic pairs that include small molecules, antibodies and engineered cytokines. Now we can add electricity to the list. Novocure has preliminary data from a major lung cancer study showing that treatment with a medical device that produces an electric field, in combination with standard treatments, helps patients live longer.

Without offering details, Novocure said Thursday that its technology met the primary objective of a phase 3 clinical trial, “demonstrating a statistically significant and clinically meaningful improvement in overall survival over standard therapies alone.” Based on the results of the Root study, Switzerland-based Novocure said it plans to seek regulatory approvals in the US and Europe in the second half of this year.

There are many ways that drugs kill cancer cells. Small molecules and antibodies can block proteins key to the growth and survival of cancer cells. Immunotherapies can direct the immune system to destroy tumors. Novocure’s approach uses physics. The company says its technology produces what it calls Tumor Treatment Fields, or TTFields, which exert physical forces that disrupt cancer cells and cause them to die. According to Novocure, these fields do not significantly affect healthy cells because these cells have different properties than cancer cells.

The Novocure device is a portable, battery-operated system that administers TTFs to the region where tumors are found. Electrical signals are delivered by electrodes placed directly on the skin. Novocure is testing its device in patients whose stage 4 non-small cell lung cancer (NSCLC) has progressed during or after chemotherapy treatment. The open-label study, which targeted 276 patients, tested TTFields in combination with either a checkpoint inhibitor or docetaxel, a chemotherapy widely used to treat NSCLC.

Novocure said enrollment was balanced between the checkpoint inhibitor and docetaxel arms in both the experimental and control arms of the study. In addition to meeting the primary goal of showing an overall survival benefit, the company said TTFields were well tolerated by patients.

Novocure’s TTFields are already treating cancer patients. In 2011, the FDA approved the company’s device, Optune, as a treatment for glioblastoma, a type of brain cancer. Another version of the technology, called Optune Lua, has a humanitarian device exception to treat malignant pleural mesothelioma, a cancer affecting the lining of the lungs. For these indications, the technology is approved for use in combination with chemotherapy. But both glioblastoma and mesothelioma are rare. Regulatory approval in lung cancer, the leading cause of cancer death, will bring Novocure’s technology to a much larger market.

In addition to its current US approvals, Novocure’s technology also has marketing approvals in Europe and Japan. The company has also licensed its technology to Zai Labs, which sells the product in China. In 2022 Novocure reported $409.4 million in revenue in the third quarter, an increase of 1.8% compared to the same period last year. The majority of sales are from the US

Despite the lack of details in preliminary data from the NSCLC study, investors welcomed the early results. Novocure’s stock price jumped more than 68% on Thursday, closing at $118.81. The company said it plans to present the full results of the study at a future medical conference. That conference has not been specified, but more details could emerge as early as next week. Introducing Novocure is scheduled for January 10 during the annual JP Morgan Healthcare conference in San Francisco.