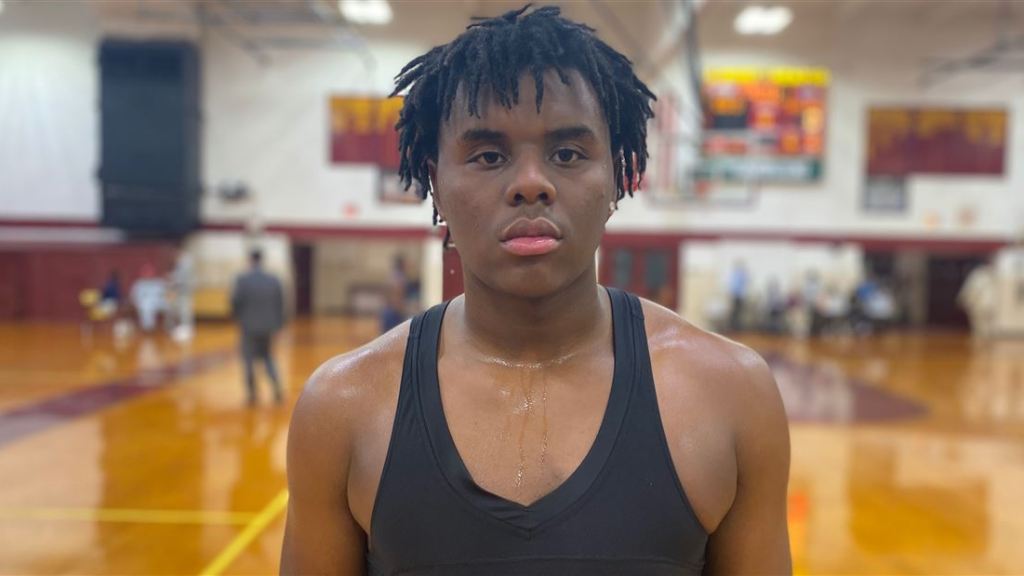 He broke the news live on ESPNU at halftime of his team’s game against Archbishop Stepinac (NY).

The Cyclones won over 10 other programs it made an offer to Pierce, including Memphis and St. John’s.

Here’s a piece by Adam Finkelstein scouting report for 247Sports:

“At 6-foot-5 with long arms and a thick, powerful frame, Pierce is a jumbo wing. He may be younger than most of his peers, but he’s already bigger and stronger, if not necessarily more explosive, than most… Pierce also has some long-term shooting potential, with relatively clean mechanics, but right now is a more consistent threat in the mid-range and inside.”

Pearce, coming on board, makes three engagements for Iowa State’s 2024 recruiting class, which now ranks third in the nation behind North Carolina and Baylor. The others are St. Rita (Ill.) shooting guard Noius Indrusaitis and Lincoln (Sad) center JT Rock.

North Carolina adds another five-star recruit to its 2024 class