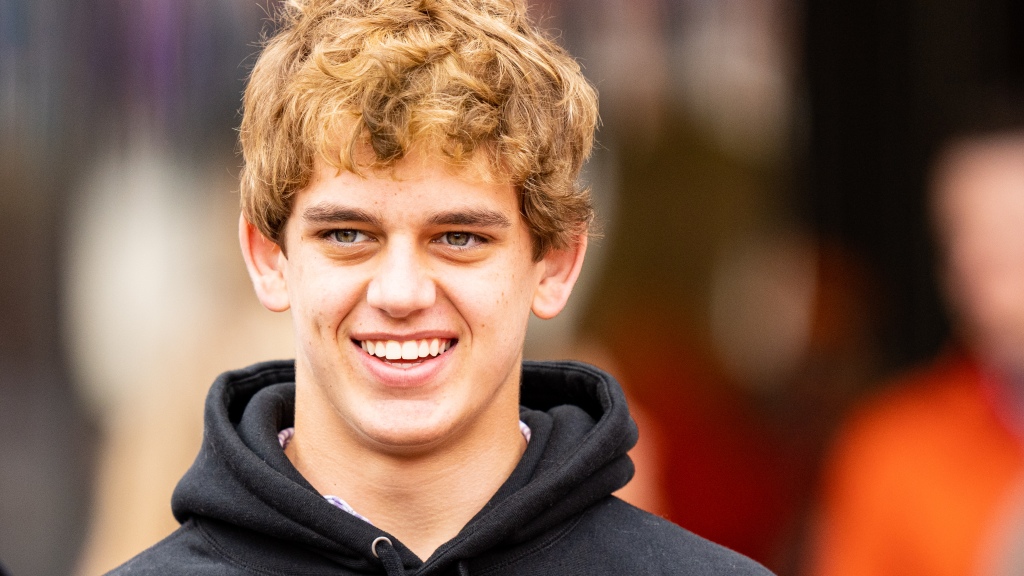 The consensus No. 1 recruit in the country for the 2023 recruiting class has arrived at his new home in Austin, Texas.

Five-star quarterback Arch Manning is enrolling early to participate in Texas’ offseason workout program and spring ball. On Thursday, he officially arrived on campus to begin his collegiate career.

Although many expect Manning to redshirt his true freshman season, Texans head coach Steve Sarkisian has mentioned that he will have a quarterback competition between Quinn Ewers, Maalik Murphy and Arch Manning this offseason.

A new era of Texas football has begun.