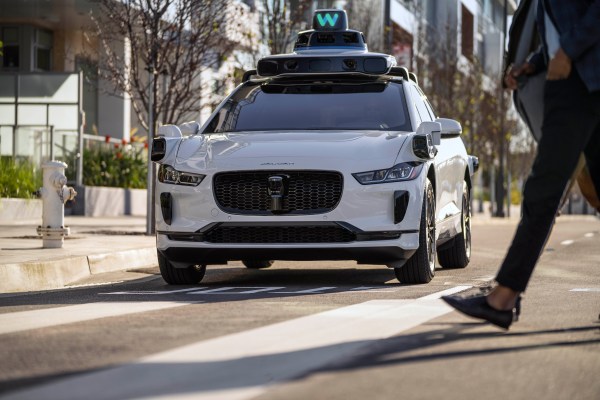 The California Department of Motor Vehicles approved an amendment to Waymo’s existing deployment permit on Wednesday to include driverless operations as well as driver-operated operations. Waymo will now be able to charge for the use of its autonomous vehicles, which will operate without anyone in the driver’s seat, for services such as food and grocery delivery.

The improved DMV permit is a prerequisite for the launch of a fully autonomous commercial ride-hailing service in San Francisco, as its main competitor Cruise did this summer. All Waymo needs now is a driverless deployment permit from the California Public Utilities Commission (CPUC) to finally start charging for driver-only autonomous rides in the city. The company will be eligible to apply for this permit after it has operated its driverless cars on public roads for at least 30 days.

Waymo got theirs managed deployment permission from the DMV last September, allowing the company to begin a commercial autonomous delivery pilot in San Francisco with Albertsons earlier this year. Per permit requirements, the human safety operator must be in the front seat during operations. 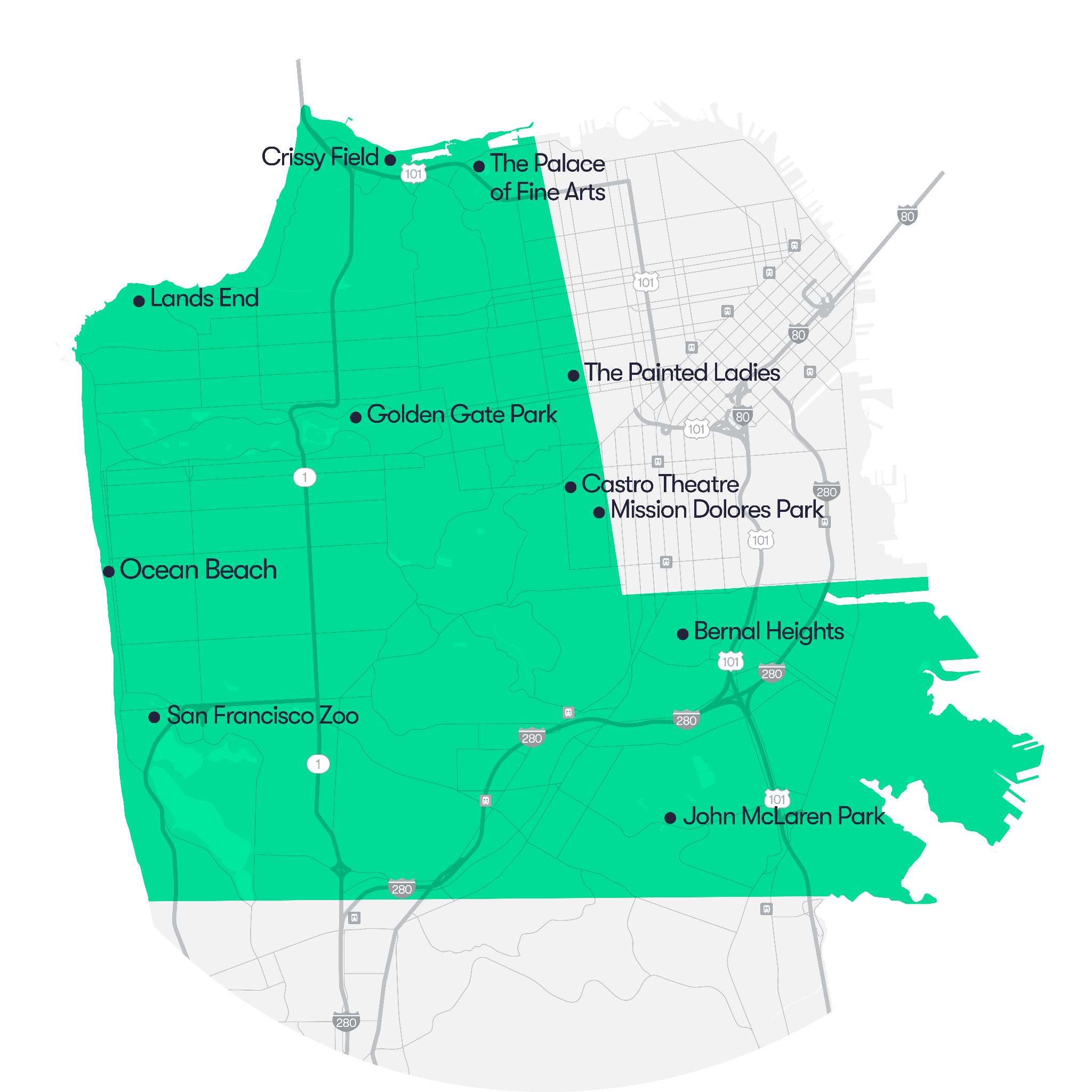 Waymo then received a CPUC-governed deployment permit in February of this year and began charging its “trusted testers” for robotics rides with a human safety operator in the front seat in May.

Between June and August, Waymo drove more than 709,000 miles with a protected driver in the state of California, according to CPUC Quarterly Report.

The company recently expanded its downtown Phoenix service to include human safety operator rides, to phoenix airport, and said he would start a robotics service in los angeles.