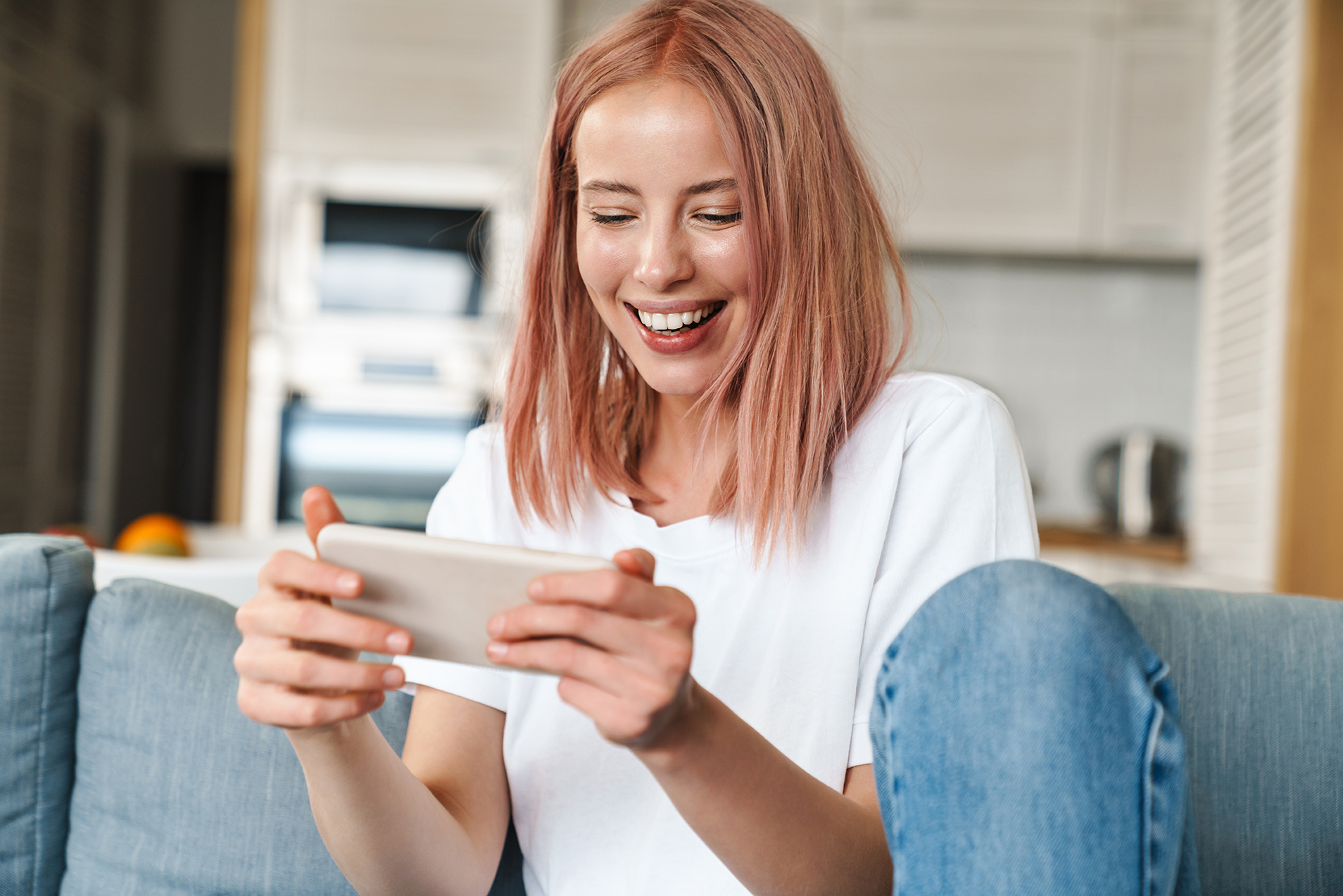 While we might think of a scientist as a chemist preparing substances in a laboratory or a biologist diving with sea creatures, the reality is often much more mundane. Much of science involves collecting and analyzing data, and this process is not always very exciting. Think of counting bacteria in a petri dish or noting whether two stars look alike in an image of the Milky Way.

But a number of research projects have found a way to buck this trend and turn the hard work of collecting and analyzing data into something fun, even rewarding. By creating games that incorporate the data collection process into their mechanics, players can contribute data and even discover new insights simply by playing together. Gamification, along with the growing movement known as citizen science, which invites volunteers to participate in real-world scientific research, is in its own way changing what it means to do science.

Games that combine citizen science with rewarding play explore cures for cancer, help cure Alzheimer’s, explore the basics of language, and more. Not only are the games designed to be fun, but they address a prevalent problem among crowdsourced projects: churn rates. Citizen science games address the problem with game mechanics that allow players to uncover valuable data through the simple act of playing, keeping them engaged. The results can be startling: Volunteers with the citizen science game Stall Catchers were able to process 50 times more data as scientists working alone. And research in The lancet of citizen science volunteers playing the Cell Slider game found that players were more than 90 percent accurate in classifying tumor images, approaching the accuracy of trained pathologists.

The studio’s latest game is a pattern-matching challenge called Rocks and Runes. Players place cartoon bombs on a board full of brightly colored runes in order to destroy stones and match the runes together. The game may seem familiar to anyone who has ever played Candy Crush, and it takes all of five minutes to master.

But beneath the bursts of color and waves of point multipliers, player decisions are actually sorting through data from FDA-approved drug compounds to identify those that may be useful against multi-drug resistant chemotherapy. By eliminating bomb rocks, players effectively eliminate ineffective properties of existing drugs and direct machine learning algorithms to more beneficial compounds, helping to weed out promising candidates from thousands of drugs.

Yet, the player doesn’t even need to know the potential scientific benefits to enjoy the game. Adding enough rewards to gameplay to keep players interested in the game itself is a primary goal when designing citizen science games, says Nathan Bowden, senior game designer at Balanced Media.

“Everything we do, we try to look at it through the lens of ‘is this fun?'” he says.

When looking for inspiration, designers often draw on existing video game archetypes—pattern-matching, first-person shooters, and more. Sometimes the real challenge is simply finding the right paradigm for a particular data set or scientific problem, Bowden says. When designing Wiley Wizardgame that runs on the same data set as Rocks & Runes, the designers toyed with half a dozen different game ideas before settling on one, a ghostly cartoon world where a wizard fights ghosts.

“There are so many different ways you can encapsulate an exploration into a mechanic,” says Bowden.

Another citizen science game, Glyph, takes a different approach. Instead of creating strict rules or a defined path to play, the project, which studies and compares alphabets from around the world, instead offers players a near-blank slate.

The simple game requires players to come up with a set of rules to distinguish letters from alphabets around the world. The goal, says Olivier Morin, one of the game’s creators and a researcher at the Max Planck Institute for Geoanthropology in Jena, Germany, is to develop a kind of grammar of letter shapes that researchers can use to study how letters evolved and how letter shapes affect our knowledge. Researchers could pay participants to do the work, as other lab experiments often do, Morin says. But by gamifying the data collection process, he hopes it can reach people who are much more creatively engaged in the process and more likely to come up with unique solutions.

“We need creative players who want to push the boundaries of the game and create unique types of data that we could never collect in an experiment,” says Morin.

Players get points when they come up with rules for classifying letter shapes (think: they’re all round, they all have a vertical line), with extra points if they’re the first person to suggest a particular rule. The response so far has been encouraging, Morin says, with several thousand players from around the world. That’s perfect for a small game like theirs, he says, where the real goal is to reach people who might be highly interested in the challenge. Their best player currently has more than 60,000 points, which is weeks worth of play.

“This guy really spent weeks trying to come up with the most elegant, understandable, yet innovative classification he could come up with to make sense of letterforms,” ​​says Morin. “There’s no way a paid contributor could do that in a few hours.”

At Balanced Media, designers are exploring other ways to get players involved, including creating games that can be played on Twitch live streams, allowing gamers to broadcast matches and interact. They’ve created a new game styled like the classic arcade game Asteroids that can be played between matches right on Twitch. Players must separate matter from antimatter by drawing a straight line across the screen, a simple task that helps sort through the same medicinal compound data as Rocks & Runes and Wiley Wizards.

Other citizen science games offer even more ways to get involved. The popular one Stall catchers the game asks players to find “stalls,” or blocked blood vessels, in images of mouse brains to advance Alzheimer’s research. And in the iPad game NeMO-Netplayers classify corals to help train an algorithm that monitors the health of coral reefs around the world.

There may soon be even more ways for gamers to do citizen science. Or, to put it another way, we may soon have even more fun citizen science games. The technology and infrastructure supporting the video game industry continues to grow, unlocking new opportunities and audiences as they do so.

“It gives us more and more options for ways to present these things to a player,” says Bowden. “It’s incredibly exciting, the potential is there.”

Want to try it yourself? Find dozens of citizen science games on SciStarter.