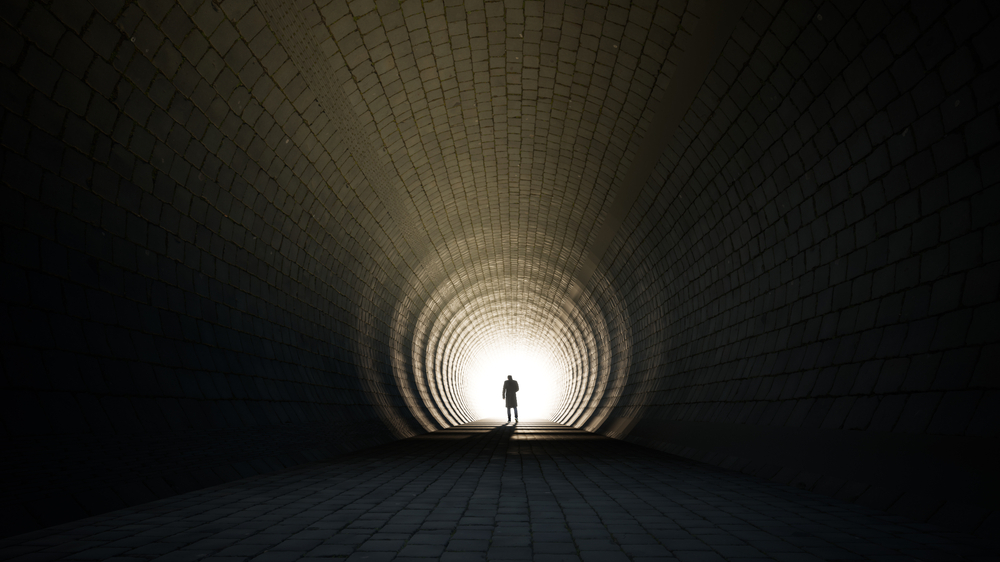 We will all die one day, but that doesn’t mean we approach death in a universal way. Instead, we tend to think about death and dying differently, which we may attribute to our own culture, spirituality, age and wellnessas well as various other factors.

A new paper published in PLUS ONE assesses the impact of two very different sources—psychedelic drugs and near-death experiences—on our attitudes toward death and dying. Suggesting that the two change attitudes in similar, comforting ways, the findings could someday play a role in the clinical care of fading patients.

The death of fear

That is, until now. Comparing the effects of psychedelic drug experiences and near-death experiences for one of the first times, a team of researchers from the Johns Hopkins University School of Medicine found that the two share similar effects.

“Characteristics of psychedelic experiences may not only be similar to near-death experiences,” says Roland Griffiths, study author and professor at Johns Hopkins, in press releasebut “both are rated as among the most meaningful experiences of a lifetime, and both lead to similar lasting reductions in fear of death and increases in well-being.”

According to the team, these findings could inspire innovations in the use of psychedelics to treat a wide variety of problems, including anxiety at the end of life.

Researchers analyzed survey responses from more than 3,000 individuals who reported that their attitudes toward death changed after a psychedelic drug experience involving lysergic acid diethylamide (LSD) and numerous other substances or after a near-death experience.

According to the team, further study could strengthen their conclusions. “Overall,” the researchers said in their analysis, “the present findings, which show that both psychedelic and drug-free experiences can produce positive and lasting changes in death attitudes, suggest the importance of future prospective experimental and clinical observational studies to better understand the mechanisms of such changes as well as their potential clinical utility.