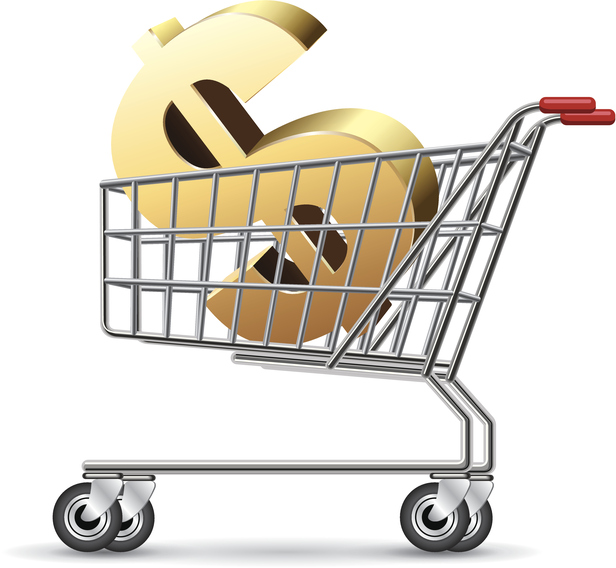 Companies looking to differentiate themselves in the marketplace often make bold moves in areas they believe will give them an edge over competitors. But sometimes what they buy can lead to some headaches

Such is the case with Alira Health, a healthcare consulting firm serving life sciences companies, which has added a crowdfunding platform aimed at healthcare startups – RedCrow – to the menu of services it offers its life sciences clients .

If you are confused reading this, so was MedCity News when we were notified of this a deal struck in May. Why would a life sciences consulting firm buy a crowdfunding platform? So we spoke with Gabriele Brambilla, founder and CEO of Massachusetts-based Alira Health.

The RedCrow platform allows patients and others to invest in vetted life sciences companies, which aligns with Alira’s mission to try to democratize healthcare, in this case by creating broader investment opportunities, Brambilla said.

He noted that the new service could help differentiate Alira from other firms providing services throughout the research lifecycle. Among the largest are IQVIA and Syneos Health, both of which provide a full range of services. Smaller firms often focus on one aspect, such as decentralized clinical trials or biostatistics.

Alira has already helped its clients raise venture capital, said Brambilla, who began his career in investment banking. But as a crowdfunding platform, RedCrow can expand fundraising to a wider group of investors, although each investment through the platform is limited to $5 million. So most companies looking for RedCrow funding will be very early stage.

Founded in 2016, RedCrow is the outgrowth of a 2012 federal law that sets the rules for crowdfunding. Its founders are Brian Smith, a former Morgan Stanley executive, and Jerry Harrison, who played guitar and keyboards for the band Talking Heads.

“We embrace Alira Health’s mission to humanize healthcare and view our platform as a natural extension of Alira Health’s business model,” Smith said in a statement. “At the same time, early-stage companies on the RedCrow platform can benefit from the breadth of Alira Health’s extensive service offering.”

Over the past six years, RedCrow has completed more than 250 fundraising efforts totaling $250 million. Past users include HeartBeam, which develops devices and software to detect potential heart attacks and now trades on the Nasdaq. Others include Sen Jam Pharmaceutical, Activ Surgical and Centerline Biomedical.

The crowdfunding platform relies on medical, scientific and financial experts to vet potential investment opportunities, a function that Alira has no plans to change, according to Brambilla.

“We need an independent third party that says this target is worth getting into the investment platform,” Brambilla said, noting that it would be a potential conflict for Alira to play a gatekeeper role.

Brambilla declined to name Alira customers who want to get on the RedCrow platform. But he noted that he would remain open to any life sciences companies.

“It should be an independent market environment,” he said.