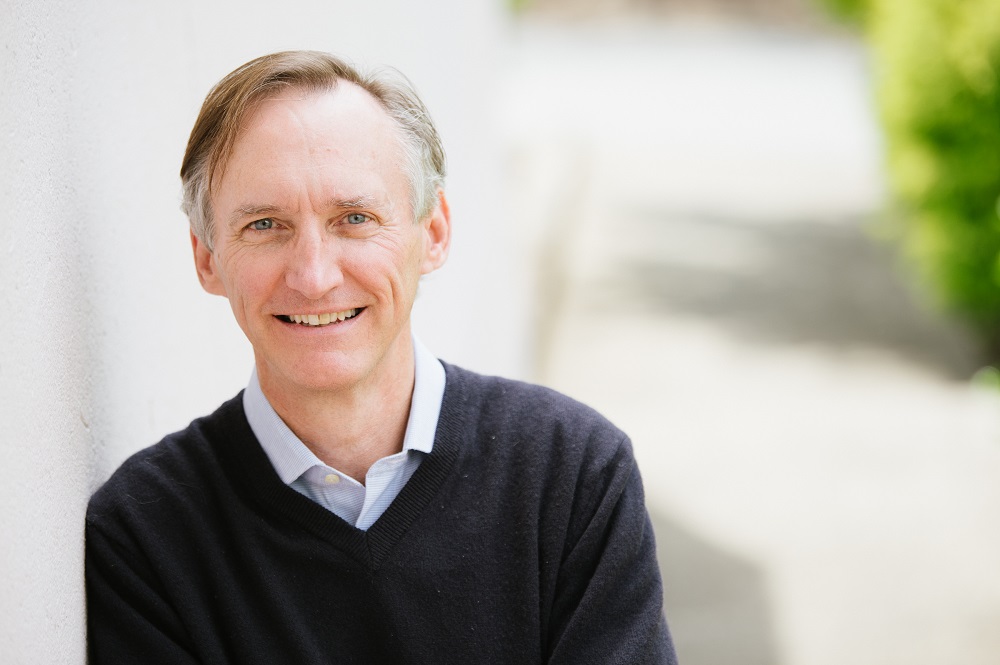 Obesity results from many factors, but is usually the product of an energy imbalance. As the body takes in more energy than it expends, the excess is stored as fat. Dietary changes and exercise offer the least results for rebalancing, but these measures do not work for everyone, and for those who lose weight, it may be difficult to maintain weight loss.

Drug hunters have pursues various pharmacological approaches to fat shedding, with varying degrees of success. Companies with commercialized obesity drugs they found it difficult to turn them into big sellers. Rivus Pharmaceuticals is aiming for a better outcome with a new class of therapies that use the body’s built-in metabolic mechanism.

“We have a differentiated approach to this fat-selective weight loss that we can achieve by increasing energy expenditure versus decreasing energy input,” said CEO Alan Cunningham.

Charlottesville, Va.-based Rivus has generated some encouraging clinical data for its fat-loss pill. Now, it is saddled with $135 million to continue clinical testing of this drug candidate. The Series B funding round announced Thursday, was led by RA Capital Management.

Scientists have known about mitochondrial uncoupling for more than a century, Hahn said. The 1978 Nobel Prize in Chemistry was won by scientist Peter Mitchell for his work contributing to the understanding of biological energy transfer. But the challenge for drug developers is targeting this mechanism with small molecules in a safe and well-tolerated way. In other words, the goal is a drug that causes fat to break down without causing toxic effects, such as fever. By controlling the concentration of the drug and keeping it within effective levels, Khan said Rivus’ lead drug candidate, HU6, could safely induce fat loss.

“This pharmacology is robust, and we are the first to use it in a well-controlled, randomized clinical trial using modern drug development techniques,” Hahn said.

Last November Rivus announced results from a phase 1 dose-escalation study showing an increase in energy expenditure as well as dose-dependent weight loss with no apparent safety signals. The company proceeded with a phase 2a placebo-controlled study involving 80 participants with obesity and fatty liver. In February, Rivus announced the results showing that after eight weeks, patients treated with HU6 showed statistically significant reductions in fat at all three doses tested. Also, this weight loss was almost entirely from fat. That’s important because not all weight loss is good, Hahn said. Some weight loss drugs lead to muscle loss as well as fat loss, which is not what patients or clinicians want. Losing muscle creates other problems as well.

“Once you lose that skeletal muscle mass, it’s hard to get it back,” Hahn said. “The weight we gain is usually all fat.”

With the new capital, Rivus plans to continue the clinical development of HU6. A phase 2a study is now underway in heart failure with preserved ejection fraction (HFpEF), Cunningham said. A phase 2b obesity study is about to start next year. The company is also investigating other cardiometabolic disorders. Type 2 diabetes and nonalcoholic steatohepatitis are caused by obesity and have the potential to be treated with a drug that focuses on energy expenditure, Cunningham said.

Expanding to additional indications could mean expanding the drug pipeline beyond HU6. For example, a certain cardiometabolic disorder may require a CMA designed to target specific tissue types, Hahn explained. Cunningham said the Series B money will fund the completion of interim testing of HU6 in both obesity and HFpEF. In addition to the continued development of HU6, he said the capital will support the progress of another drug candidate into the clinic. The money is expected to arrive by 2024.

Rivus, established in 2019, based on intellectual property originally developed in Gencia, a Charlottesville biotech looking for drugs that target mitochondria. Cunningham, who was Gencia’s CEO, said the mitochondrial uncoupling assets were transferred to Rivus, where they were further developed and advanced into preclinical and clinical development. Cunningham said he has taken a directorial role on Gencia; Gencia is a shareholder in Rivus.

Rivus officially launched last year with a $35 million in Series A funding co-led by Longitude Capital and Medicxi, as well as Rx Capital. Those investors also participated in the startup’s latest funding, which added new investors Bain Capital Life Sciences and BB Biotech.